Jones says he tested positive when he returned to Edmonton from his home in Dallas.

Jones opened his media session on Friday by revealing his positive test. He said he was asymptomatic.

The NHL is not releasing the names of players who test positive for COVID-19, and the league also is no longer revealing the teams in updates on positive tests.

Jones, 23, becomes the second NHL player to acknowledge a positive test in a media interview. Maple Leafs centre Auston Matthews also told reporters he tested positive on the first day of training camp on Monday, weeks after a report in the Toronto Sun on the star’s diagnosis.

Jones said he did his 14 days of isolation before camp started, but was held out of main sessions for the first three days as he tried to get himself back up to speed.

“It’s obviously a very weird disease, a weird time in the world right now,” Jones said. “Some people get really affected by it and it can be deadly and other people would never know they had it and I was maybe lucky enough to be in that group. If I had never gotten tested, I would have never realized I had it.”

Jones said he decided to reveal the positive test because he felt there was speculation about his status.

“I just thought I would set the record straight and let everybody know what the situation was,” he said.

A Canadian was stuck in Peru and there were no more flights home. So she organized her own

"A Mandate To Be On the Right Side Of History": John Lewis, Seminal Civil Rights Leader and Congressman, Dies at 80 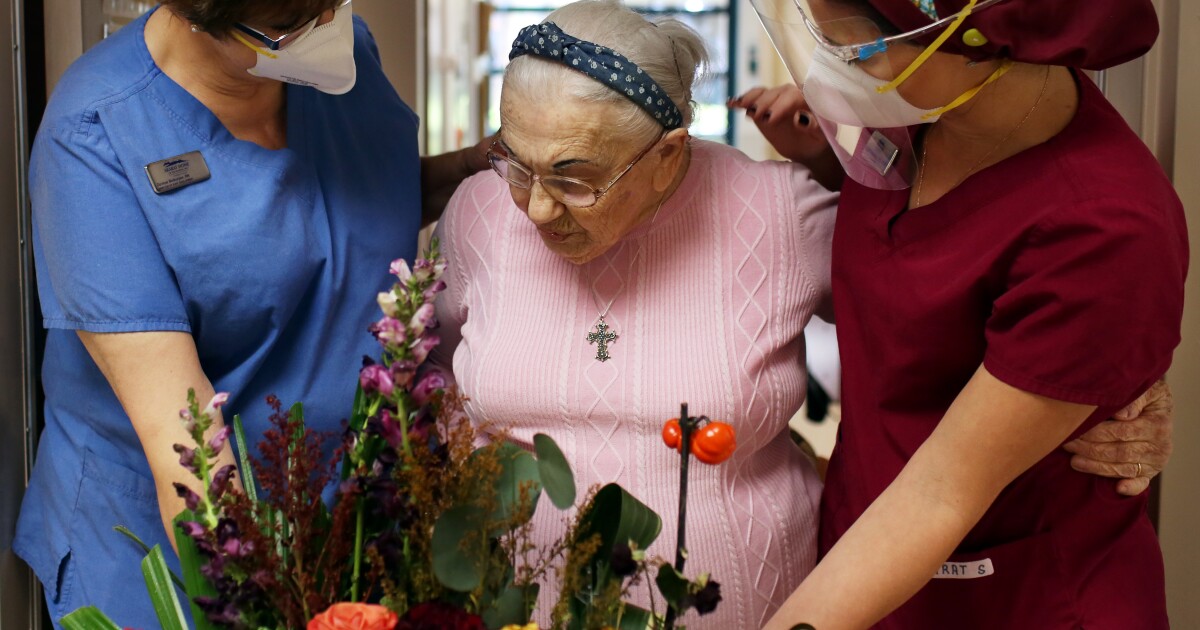