The court ruled on Thursday morning that the act needed to be reviewed over the next 24 months to ensure that independent candidates could stand for election.

JOHANNESBURG – In its unprecedented judgment declaring the Electoral Act as unconstitutional, the Constitutional Court says the current legislation strips eligible citizens of the right not to form or join a political party.

The court ruled on Thursday morning that the act needed to be reviewed over the next 24 months to ensure that independent candidates could stand for election.

This after an appeal application by the New Nation Movement and others seeking to set aside a Western Cape High Court decision which dismissed their argument that the Electoral Act was flawed by not allowing individuals to contest national and provincial elections.

The ruling by the paramount court has sent shockwaves throughout the country as South Africans contend with what it means for democracy.

Delivering the judgment, Justice Mbuyiseli Madlanga stressed that the Electoral Act must strive for a reading that did not limit the full effect of any rights afforded by Section 19.

Section 19 in the Constitution details political rights of citizens which states that every South African is free to make political choices – which includes the right to form a political party and participate in its activities.

“It may be censoring to those who are loathe to be straight-jacked by predetermined party positions. In a sense, it just may at times detract the idea of a free self, one’s idea of freedom.”

However, the court said those seeking not to take part in the party political system should not be precluded as their right of association also meant they could choose not to align and yet still have aspirations of holding public office.

The ruling, which is suspended for 24 months to allow Parliament to remedy the defects in law, is only applicable to National Assembly and provincial legislature representation and did not interrogate the appointment of a president.

Nation Movement NPC and Others v President.pdf by Primedia Broadcasting on Scribd Ari Fletcher Gifts MoneyBagg Yo 28.8 Acres Of Land For His 30th Birthday 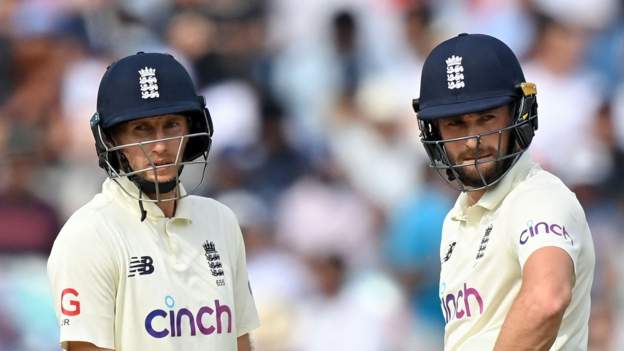