NSW Premier Gladys Berejiklian has taken aim at Queensland and Western Australia for not doing their “fair share” and accepting more international arrivals, amid an ongoing stoush over border closures and a rise in COVID-19 cases in hotel quarantine.

Mr Berejiklian again urged her interstate counterparts to open their borders to NSW on Wednesday, ahead of an expected announcement on the issue by Queensland Premier Annastacia Pałaszczuk on Friday.

She said it was wrong for Western Australia and Queensland to shut out NSW residents while expecting the state to process their citizens in hotel quarantine.

“I’m not one to normally get so frustrated, but I think enough’s enough,” Ms Berejiklian told reporters on Wednesday. “Queensland and WA have to pull their weight.”

The premier said NSW Treasurer Dominic Perrottet would be issuing invoices for hotel quarantine when he met with his interstate counterparts next week.

She said up to 45 per cent of the international arrivals NSW processes were from other states, and there had been noticeable and costly spike in COVID-19 cases in hotel quarantine amid rising infect rates in other countries.

“The burden is falling with NSW and it’s just frustrating when you don’t get that respect back,” Ms Berejiklian said.

“I just think it’s about time WA and Queensland in particular stood up and took responsibility and took a bit of the load instead of just taking all the good bits.”

NSW Gladys Berejiklian and Premier of Queensland Annastacia Palaszczuk, speak with the media after a COAG meeting in 2018.

Ms Berejiklian had criticised Queensland’s border closure in an interview earlier on Wednesday, saying it was “rather cute” that Ms Pałaszczuk’s border announcement was expected a day before the state’s election.

“NSW has demonstrated over a number of months our ability to get on top of the virus, to be able to keep our economy going and jobs going,” Ms Berejiklian told 2GB.

“I just wish that she’d had the courage to do it earlier.”

However, Ms Pałaszczuk said she wouldn’t be lectured by the NSW premier on what was right for Queensland.

“It’s disappointing to see the NSW premier try to be political at this time when she has enough of her own issues to deal with.

“This is a simple diversion from what is happening with herself down in NSW.” 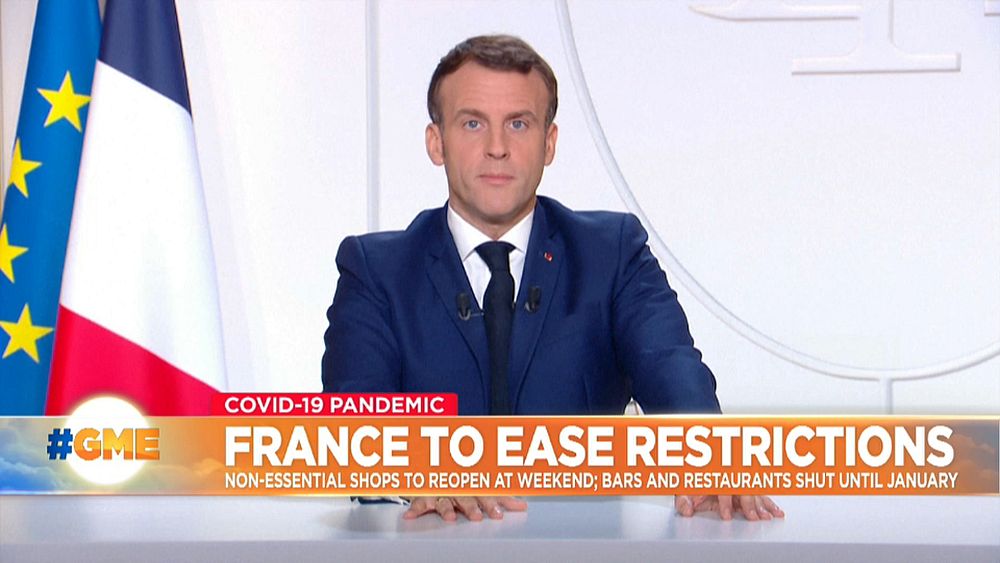