Dr Raghib Ali, one of the main researchers behind today’s report, ruled out structural racism as a factor behind Covid-19 disproportionately affecting BAME people

Ethnic minorities have a higher risk of catching and dying from Covid-19 than whites because of their jobs and where they live, a Government report has concluded.

Number 10’s Race Disparity Unit reviewed the findings of all major UK studies probing the disproportionate effect coronavirus has had on people from black and ethnic minority (BAME) backgrounds.

It found that a range of socioeconomic and geographical factors were to blame for the discrepancy, with numerous studies showing that death rates are up to three times in BAME people. But the report said a part of the excess risk remains unexplained for some groups.

But its researchers also ruled out structural racism as a driving factor behind BAME people’s poorer health outcomes after catching Covid, saying there was ‘no evidence’ to support the theory.

One of the main researchers behind today’s report dismissed calls to prioritise tests for ethnic minorities, however. He said socioeconomic factors were the real reasons behind poorer health outcomes, not skin colour, and said focusing on BAME people ‘forgets about whites in deprived settings and public-facing jobs’.

Living in overcrowded and multi-generational homes, working front-facing jobs and relying on public transport raise the risk of getting infected in the first place.

Covid-19 is a disease that kills fewer than one in 100 people it infects, so the more people contract it, the greater chance of a fatality occurring.

And the risk of serious complications is driven up by the fact ethnic minorities are more likely than white people to suffer from pre-existing health conditions such as high blood pressure, heart disease, diabetes and obesity.

Early in the crisis minorities were dying at a disproportionate rate but experts could not put their finger on why. But as testing data has become more detailed it has painted a clearer picture of who is catching the disease and where.

The RDU ruled out genetics playing a role, with one of its authors saying: ‘Being an ethnic minority is not a risk factor for Covid in and of itself.’

A number of studies have also pointed to vitamin D deficiency – more common in darker skin types – as another possible explanation. But the RDU said the evidence was too conflicted and called for more clinical studies to provide concrete proof. The report reviewed findings from of all major studies probing the link between racial inequalities and coronavirus to come out of the UK. Above are the findings from a report by the Office for National Statistics, which the review referred to

The report, published today, made a series of recommendations aimed at lessening the Covid-19 blow to BAME groups.

It has called for Number 10 to work more closely with local authorities to target Covid-19 messaging to minorities who may not speak English as a first language.

The authors also say a ‘risk calculator’ being developed by the Government and University of Oxford should be rolled out nationwide ‘as soon as possible’.

Almost 60,000 more Covid-19 deaths could have occurred in England and Wales if white people faced the same risk as black people

Almost 60,000 more coronavirus deaths could have occurred in England and Wales if white people faced the same risk as black people, a damning report has claimed.

Data has shown black people are two-and-a-half times more likely to die from Covid-19 than whites, according to the Office for National Statistics.

The Institute for Public Policy Research (IPPR) and Runnymede Trust said this is because black people face inequalities that leave them more exposed and vulnerable to the disease.

These include unequal social conditions, such as public-facing jobs that force them to interact with strangers more often and crowded housing, where social distancing is impossible. Minorities also face unequal access to healthcare, and structural and institutional racism, according to the report.

Its authors called for ethnicity to be considered a risk factor when deciding who should be prioritised for Covid-19 tests alongside age, gender, occupation and underlying health conditions.

The report by the IPPR said 35,000 more could have died if white people faced the same risk as the South Asian population, who’re statistically one-and-a-half times more likely to succumb to Covid-19 than white people.

The simple checklist – which takes ten seconds to complete and can be done on the back of an envelope or using an app- uses details including sex, age and breathing rate to score patients from 0 to 21 as they arrive at the hospital door.

The app means those at greater risk could be rushed for early treatment in intensive care, increasing their chances of survival, while those thought to be at low risk could be discharged for community care – freeing up much-needed beds in hospitals.

Other recommendations included more joined-up data between research groups both within the Government and at universities to ‘establish a complete picture of the impact of the virus on ethnic minorities’.

The report also called for the recording of ethnicity as part of the death certification process to be made mandatory.

This would involve making ethnicity a compulsory question for healthcare professionals to ask of patients. At the moment, not all patients are asked their ethnicity and deaths are often recorded simply as ‘white’, ‘black’ or ‘South Asian’, which makes the data less accurate.

Bangladeshi men, for example, are thought to be at greater risk of dying from Covid-19 than Pakistani men, according to the Office for National Statistics.

But under the current system many victims are listed crudely as ‘South East Asian.’

There have been calls for BAME people to be prioritised for Covid-19 tests during the winter wave of the virus because they are at higher risk of falling victim to the disease and are more likely to be exposed to it.

But one of the main researchers behind today’s report said he was opposed to the idea.

Dr Raghib Ali, senior clinical research fellow at Cambridge University, told a press conference ahead of the report’s publication: ‘The problem with focusing on ethnic minority as a risk factor is that it forgets about whites in deprived settings and public-facing jobs.’

He said socioeconomic factors were the real reasons behind poorer health outcomes, not skin colour.

Dr Ali added: ‘There’s no point making ethnic minorities priority for testing. [We] should prioritise social deprivation, overcrowded housing and then you’ll catch everyone whether white, black, brown or otherwise.

Referring to the Oxford University ‘risk calculator’, he added: ‘Everyone could fill out a risk assessment form through [an] app.’

Dr Ali also ruled out structural racism as a driving factor behind BAME people’s poorer health outcomes after catching Covid, saying there was ‘no evidence’ to support the theory.

He said that ‘most ethnic minorities have higher life expectancy’ than white Britons and better survival rates for a slew of other health conditions.

Dr Ali said, therefore, there would be no reason to presume racism was playing a role in the treatment of the new virus.

His comments are in stark contrast to many health professionals who have singled out racism as being behind high BAME Covid death rates.

Public Health England highlighted ‘historic racism and poorer experiences of healthcare or at work’ as possible driving factor, in its second report on the Covid-19 risk to minorities. The RDU report will be updated quarterly as new evidence surrounding race and Covid-19 emerges.

It was commissioned by the PM and health secretary in June to delve deeper into why BAME groups were being disproportionately affected by the virus.

A major PHE paper confirmed minorities had higher death rates from Covid-19 than white Britons in June but could not explain why.

Writing in the report, the RDU said: ‘The PHE review set out some of what was known at the time about Covid-19 and ethnicity. It told us what the disparities in risks and outcomes were, but not why they had arisen or what could be done about them.

‘The RDU has been working collaboratively across government and with the Office for National Statistics (ONS), and is liaising with universities and researchers to build the evidence base and to get a better understanding of what is driving these disparities.

‘The current evidence clearly shows that a range of socioeconomic and geographical factors such as occupational exposure, population density, household composition and pre-existing health conditions contribute to the higher infection and mortality rates for ethnic minority groups, but a part of the excess risk remains unexplained for some groups.

‘Each successive publication of results is filling the gaps in the evidence base and refining our previous understanding of the impact of different risk factors: this is set to continue over the months ahead.’

Why Germany's coronavirus strategy might come back to haunt it 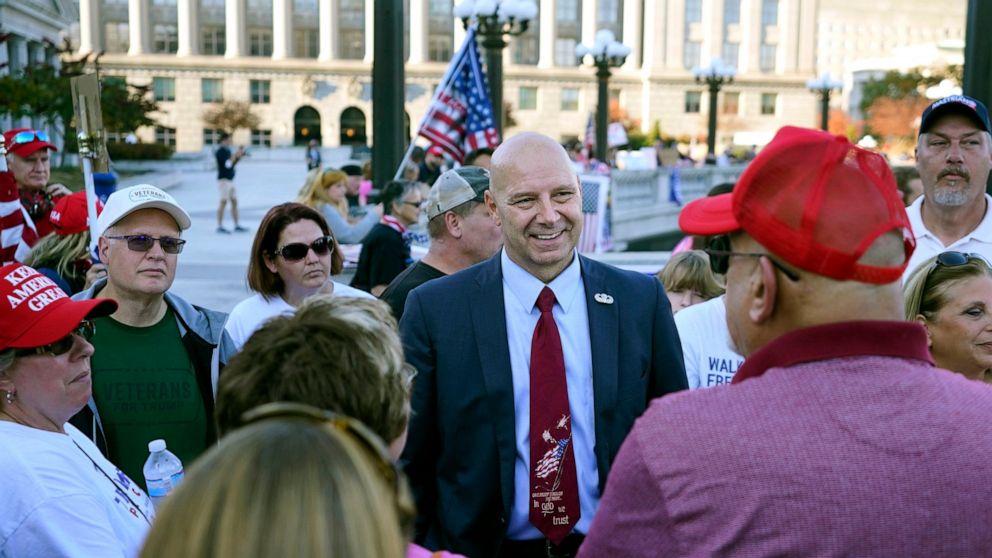