WASHINGTON —
Former Federal Reserve Chairs Ben Bernanke and Janet Yellen urged Congress on Friday to do more to help the economy deal with the devastating coronavirus pandemic, such as extending increased unemployment benefits and providing assistance to hard-hit states and local governments, something many Republicans oppose.

The two former Fed leaders, making their first appearances before a congressional panel since leaving the central bank, praised the efforts already made by the Fed and Congress but said both should be ready to do more given the severity of the shock the economy has endured.

Congress, which has already provided more than $3 trillion in support, is scheduled to begin negotiations next week on further support.

Yellen and Bernanke, in a joint statement to a House Oversight subcommittee, said that the new measure should provide substantial support to state and local governments. The administration and many GOP members of Congress are arguing for restraint, saying the federal government should not be bailing out states.

But in their statement, Yellen and Bernanke said, “The enormous loss of revenue from the recession, together with the new responsibilities imposed by the pandemic, has put state and local budgets deeply in the red.”

The two argued that Congress needs to avoid the mistakes made during the Great Recession when state and local governments did not get adequate support and this ended up making the downturn worse and the subsequent recovery painfully slow.

“Federal support should be substantial and without overly restrictive conditions on the aid,” Yellen and Bernanke said in their statement.

The two also urged lawmakers to adequately fund enhanced unemployment benefits, which are scheduled to stop at the end of this month, and to do so in a way that would allow the extra support to continue without additional action by Congress as long as the jobless rate remains at elevated levels in particular areas of the country.

The two former Fed officials also urged Congress to provide increased support for medical research into the virus and for more testing, contact tracing and protective equipment as well as other needed hospital supplies.

“Nothing is more important for restoring economic growth than improving public health,” Bernanke and Yellen said. “Investments in this area are likely to pay off many times over.”

The two officials had praise for efforts the Fed has made so far, calling them “forceful, forward-looking and comprehensive.” But they suggested that the central bank could provide stronger guidance on how long the central bank will keep its benchmark interest rate at a record low. And they said the Fed could change some of its emergency lending programs to boost their use.

Global searches for diversity and inclusion roles have rocketed by 122% Molly Shannon Is Having the Time of Her Life 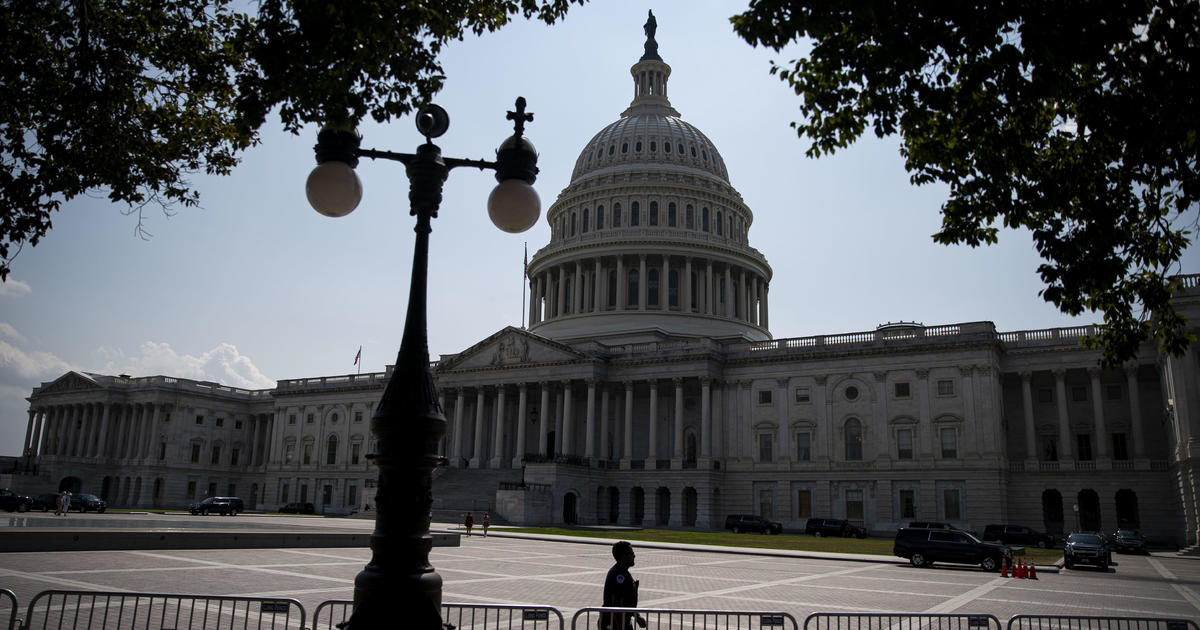