Halsey appeared to reach out to Kanye West Monday night amid concerns about the rapper’s mental health.

The singer spoke out about her own battle with bipolar disorder after West shared numerous now-deleted posts about his wife, his family and celebrities including Anna Wintour and Shia LaBeouf.

Halsey wrote, “Personal opinions about someone aside, a manic episode isn’t a joke. If you can’t offer understanding or sympathy, offer your silence.

“Taking this opportunity to make offensive remarks and vilify people with mental illnesses is really not the way to go,” she continued. “This is the exact triggering s**t that causes people to keep quiet about it.”

No jokes right now. I have dedicated my career to offering education and insight about bipolar disorder and I’m so disturbed by what I’m seeing. Personal opinions about someone aside, a manic episode isnt a joke. If you can’t offer understanding or sympathy, offer your silence.

A lot of people you know probably have bipolar disorder and you aren’t aware of it. Taking this opportunity to make offensive remarks and villify people with mental illnesses is really not the way to go…this is the exact triggering shit that causes people to keep quiet about it

you can hate someone’s actions or opinions without contributing to stigma that damages an entire community of sometimes vulnerable people all for a couple of laughs.

If you wanna think someone is an asshole, go ahead. Lots of people with mental illnesses are great. Lots of them are assholes. Because they are people. With nuanced personalities. But making jokes specifically targeted towards bipolar hurts more than the 1 person ur angry with.

Sincerely, Human Being with a Decade Long Bipolar Diagnosis.

West, who announced he was running for president earlier this month, revealed he’d been diagnosed with bipolar disorder as he released his album Ye back in 2018.

If you or someone you know is in crisis and needs help, resources are available. In case of an emergency, please call 911 for immediate help.

The Canadian Association for Suicide Prevention, Depression Hurts and Kids Help Phone 1-800-668-6868 all offer ways of getting help if you, or someone you know, may be suffering from mental health issues.

Some Employees Died Of COVID-19, Their Families To Be Compensated: Air India 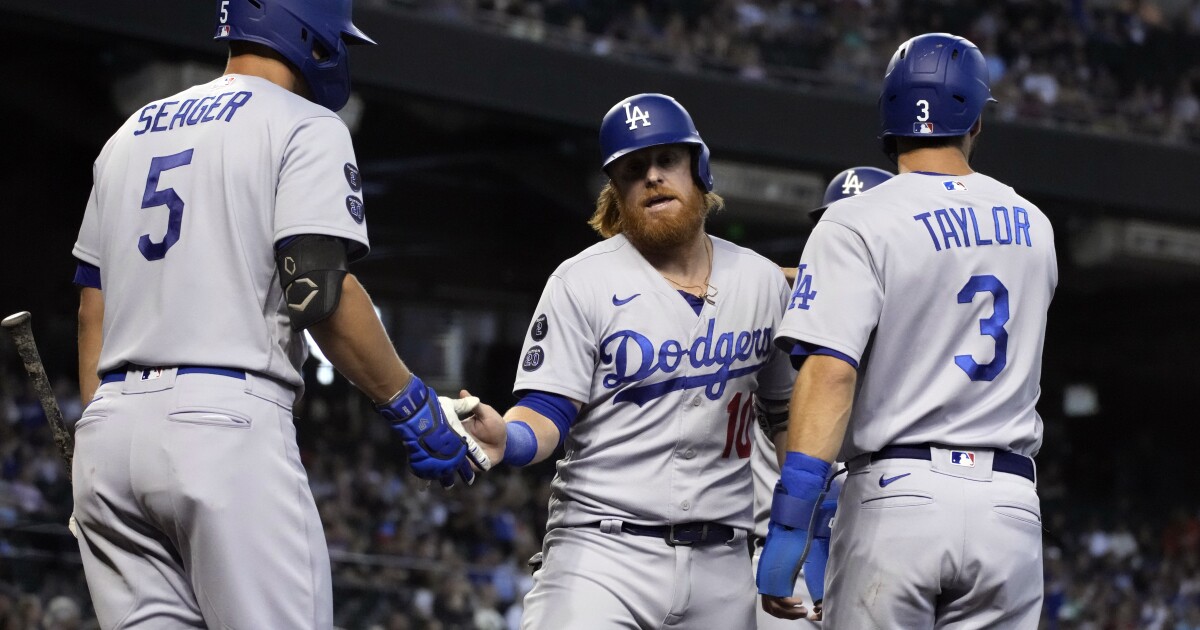