Revealed: Having an underlying health condition raises the risk of dying of coronavirus by 12-FOLD, new CDC data shows

Those with pre-existing health issues were six times more likely to be hospitalized researchers from the Centers for Disease Control and Prevention (CDC) revealed on Monday.

What’s more, patients suffering from the virus and chronic illnesses such as diabetes and lung disease were 12 times more likely to die.

A new CDC report found that coronavirus patients with underlying conditions are six times more likely to be hospitalized and 12 times more likely to die. Pictured: Nurses Albert Legayada (left) and Fred Bueno care for a COVID-19 patient in the ICU at Sharp Grossmont Hospital in La Mesa, California, May 6

For the report, the CDC looked at data from 1.7 million cases reported to the federal health agency between January 22 and May 30.

Among the cases studied were 287,320 – about 22 percent of the total – on individuals with pre-existing health conditions.

Researchers found that the most common underlying health conditions were, in order, cardiovascular disease, diabetes and lung disease.

About 32 percent had cardiovascular disease, 30 percent had diabetes and almost one in five had lung disease.

Male patients were slightly more likely than females to have underlying issues, but not enough to be statistically significant.

Hospitalizations were six times higher among patients with pre-existing conditions, with 45.4 percent hospitalized compared to 7.6 percent who didn’t have any.

Perhaps unsurprisingly, the number of ICU admissions was highest among those with underlying conditions in the 60-to-69 age bracket at 11 percent and in those between ages 70 and 79 years at 12 percent.

Meanwhile, deaths were 12 times higher with 19.5 percent of patients with reported underlying conditions dying compared to those without reported conditions at 1.6 percent.

Fatalities were most common among those aged 80 and above, regardless of pre-existing conditions, but about 50 percent of all deaths were in that age groups with a chronic health illness. The CDC says the findings suggest doctors and other healthcare providers need to pay close attention to patients with underlying conditions so they don’t become severely ill.

‘Surveillance at all levels of government, and its continued modernization, is critical for monitoring COVID-19 trends and identifying groups at risk for infection and severe outcomes,’ the authors wrote.

In the US, there are more than two million confirmed cases of the virus and more than 115,000 deaths. Coronavirus: 'Millions are depending' on review of two-metre rule, PM warned | Politics News 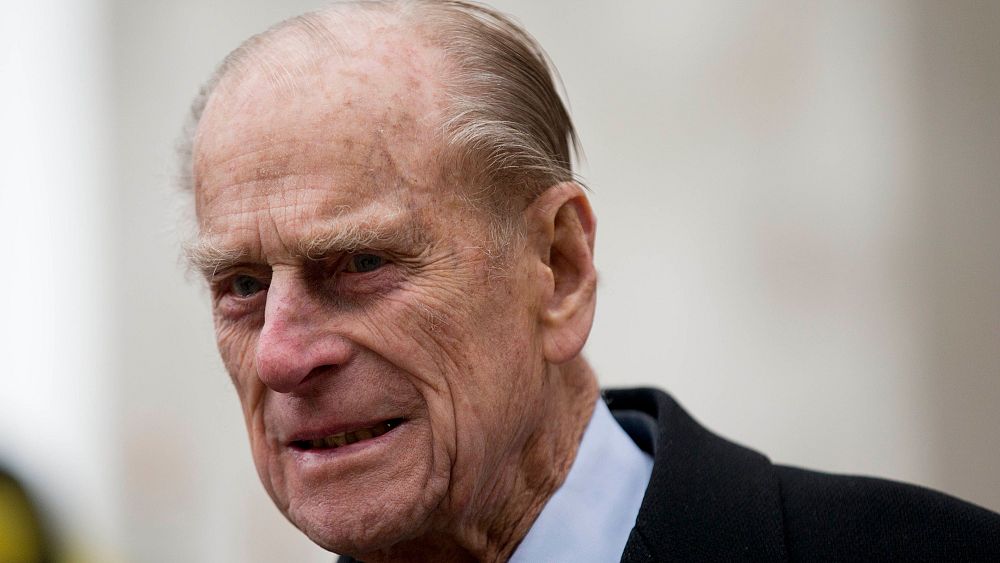 Prince Philip to move hospital as he continues treatment for infection 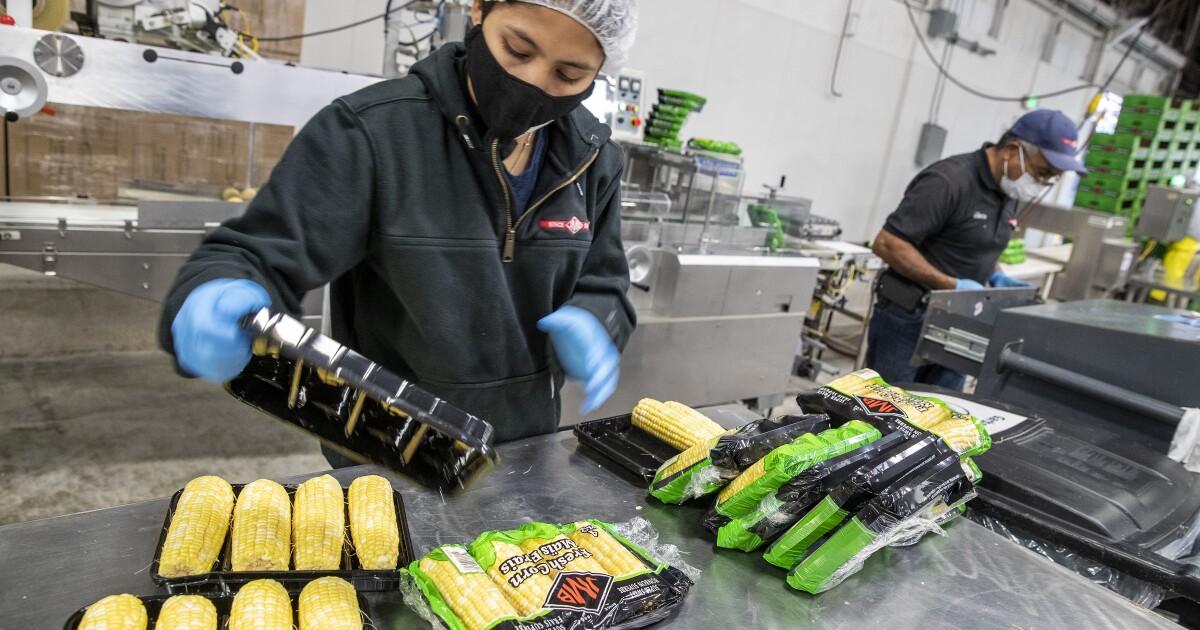 Vaccine rollout for farmworkers is fraught with confusion and bad timing 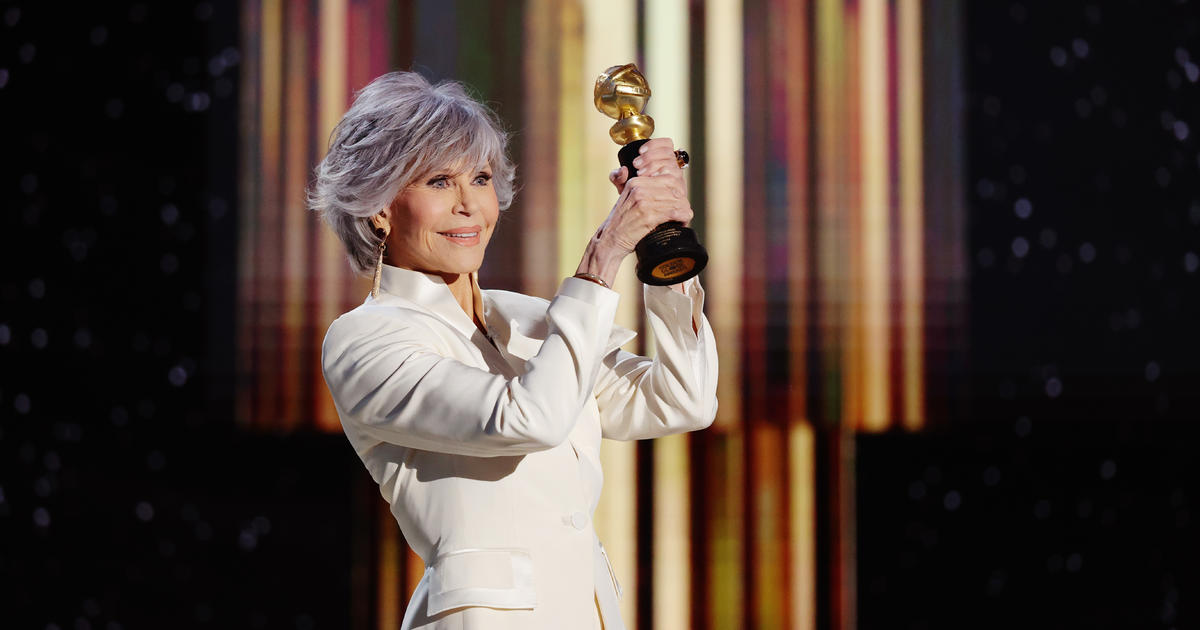