A Ganges river dolphin was rescued from a canal and released into the Ghagra river.

An elusive Ganges river dolphin was rescued in Uttar Pradesh yesterday after it lost its way and became stranded in a canal. Staff members of the Uttar Pradesh Forest Department and the Turtle Survival Alliance worked together to rescue and rehabilitate the stranded dolphin.

According to Twitter post shared by the Turtle Survival Alliance (TSA), the 4.2-foot-long male dolphin went astray and became stuck in a canal in Barabanki. The Ganges river dolphin was found stranded in Sharda Canal, Barabanki District said.

TSA’s Quick Response Team worked with the state forest department in a joint operation to successfully rescue the dolphin and release it into the Ghagra river.

They shared photos from the rescue operation on Twitter. Pictures show team members splashing water on the marine mammal, carrying it on a stretcher and releasing it into the river.

And the count is 25 !!! Today a 4.2 ft male #Gangetic#River#Dolphin stranded in a #canal in #Barabanki was successfully #rescued and #released in #Ghagra#river by @TSAINDIAPROG‘s Quick Response Team in a joint operation with @UpforestUp … pic.twitter.com/lvPP85xcVr

Dr Shailendra Singh, an aquatic wildlife biologist who spearheads the Turtle Survival Alliance, also shared a picture from the dolphin rescue operation and wrote: “What could be better than saving a nice male Gangetic River dolphin stranded in canal in River Dolphin Week in Barabanki UP?”

What could be better than saving a nice male Gangetic River dolphin stranded in canal in River Dolphin Week in Barabanki UP? ????@TurtleSurvival@UpforestUp@cleanganganmcg@IUCNCetaceanSG@moefcc@PrakashJavdekar@NatGeo@TSAINDIAPROGpic.twitter.com/OmN3niewG3

The timely rescue op won hearts on the microblogging platform, where many thanked TSA and the forest department for saving the endangered freshwater dolphin.

Senior Indian Forest Service officer Ramesh Pandey also praised the rescue. “Indeed this is a specialised rescue work which requires expertise. Kudos to all involved,” he wrote on Twitter.

A male Gangetic Dolphin was successfully rescued by UP Forest Department and TSA yesterday in Barabanki. Indeed this is a specialised rescue work which requires expertise. Kudos to all involved.
PC and info~@Rivertiger85@cleanganganmcg@UPGovtpic.twitter.com/GpbxK7BkOA

Often known as the ‘Tiger of the Ganges’, the river dolphin is an indicator animal, which has the same position in a river ecosystem as a tiger in a forest, according to news agency PTI. It is India’s national aquatic animal.

Direct killing, habitat fragmentation due to construction of dams and barrages, indiscriminate fishing and pollution of rivers are some of the major threats affecting the species.

Apple wants to ship your iPhone 12 faster than ever 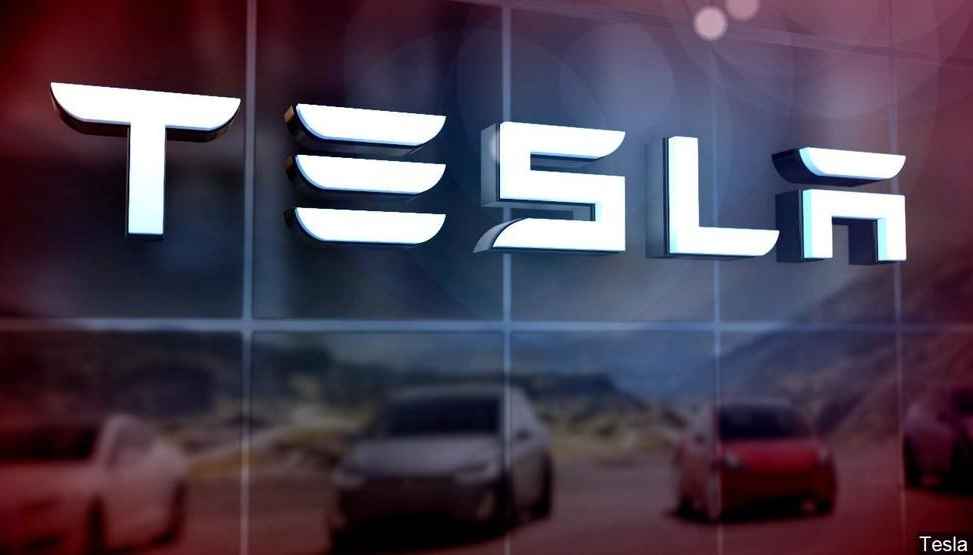 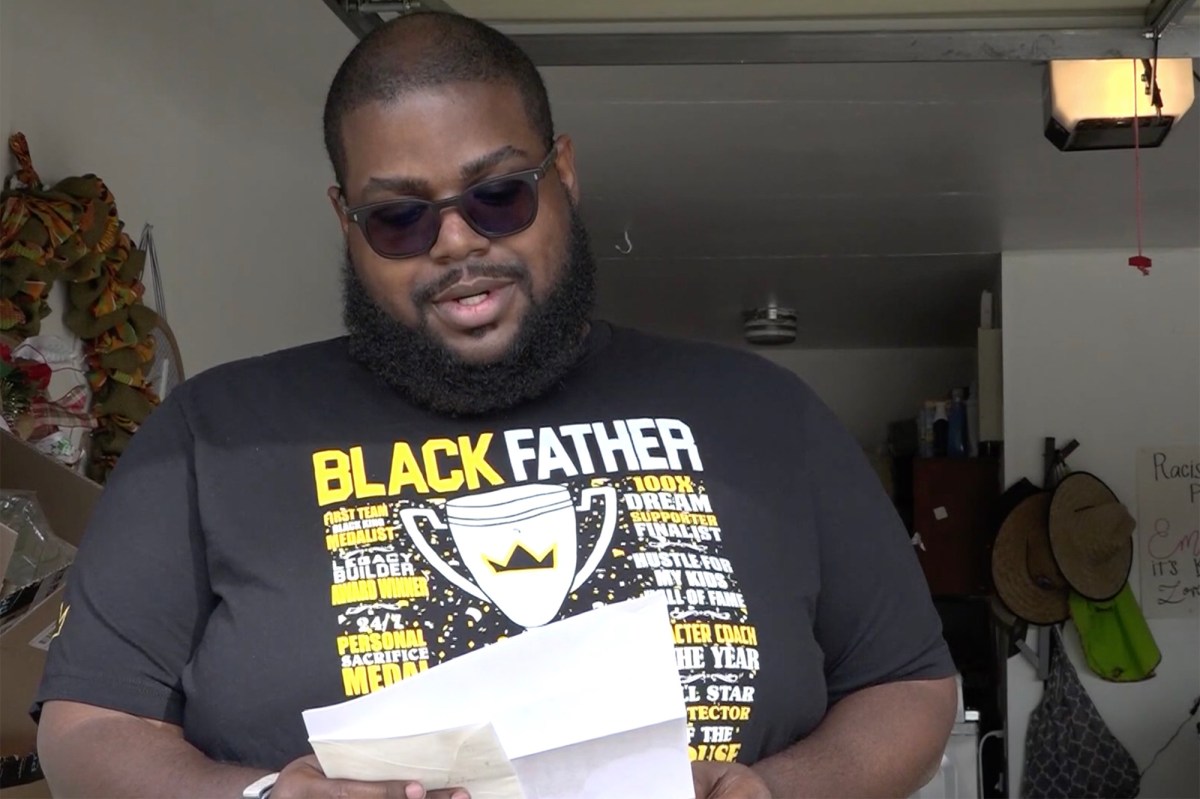 For many restaurants, Thanksgiving closures are tough to swallow
38 mins ago 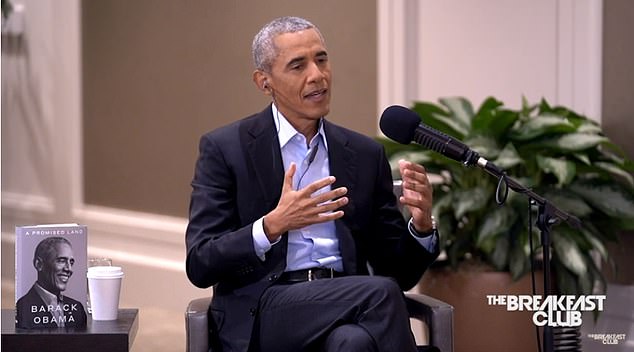