Hurricane Zeta made landfall in Louisiana on Wednesday afternoon with winds teetering on the edge of major hurricane strength. The storm will race through the southeastern states overnight before reaching the Mid-Atlantic during the day on Thursday. The strength and coverage of the strong winds might catch some areas by surprise—tropical storm warnings extend more than 800 miles inland from the point of landfall.

If you live in the interior southeast or Mid-Atlantic, it’d be a good idea to spend the waning hours of Wednesday night preparing for the potential for widespread and long-lasting power outages even if you’re hundreds of miles away from where the storm came ashore.

The National Weather Service issued tropical storm warnings all the way into southern Virginia ahead of Zeta’s expected strong winds. Wind advisories extend farther east to encompass much of the Carolinas.

The storm won’t last long, but the worst conditions will pack a punch in many areas. Sustained winds higher than 30 MPH, with gusts higher than 60 MPH, are possible in areas under tropical storm warnings. Strong winds will be accompanied by heavy rain and the threat for tornadoes, exacerbating the potential for power outages.

A power outage is a sneaky hazard that’s easy to overlook until the lights are already out. Make sure you have enough ready-to-eat food, water, batteries, actual flashlights (not cell phone flashlights!), and personal supplies to last at least a couple of days without electricity. A spare battery charging pack is great to keep cell phones charged without having to jump through hoops to find a power source.

The big story with landfalling tropical cyclones for inland areas is usually heavy rainfall. Some storms, though, maintain some intensity as they move away from the coast and pose a major wind hazard to areas far from the point of landfall.

We’ve dealt with this scenario a couple of times in the last few years. This setup is reminiscent of Hurricane Isaias back in August, which rode up the eastern seaboard and caused hundreds of thousands of power outages that caught many off-guard.

Most tropical cyclones quickly wind down their intensity once they move inland. Tropical cyclones feed their energy off warm ocean waters and they struggle to maintain that strength as soon as they move away from those warm waters. The friction between wind and land causes the center of the tropical cyclone to fill in, raising the storm’s central air pressure and further contributing to its weakening.

However, some storms make landfall in a complicated weather pattern that can actually help them maintain their strength as they push over land. This is what happened with Hurricane Isaias back in August and what’s expected to happen with Hurricane Zeta over the next day.

The map above shows the upper-level environment around Hurricane Zeta as it hit the Gulf Coast on Wednesday afternoon. A powerful jet stream off to the north and west—the same feature that brought a major ice storm to Oklahoma and Texas this week—will help Zeta accelerate inland over the next 24 hours. That jet stream will also help keep Zeta’s winds strong as it travels over land.

Jet streams are responsible for most of the low-pressure systems we see around the world. Strong winds in the upper levels of the atmosphere can blow in different directions as they round troughs or enter especially strong portions of a jet stream. The resulting divergence leaves less air in the upper atmosphere, which air from the surface has to rush upward to replace. This process leads to the development and maintenance of low-pressure systems at the surface, and it’s the same process that’ll help keep Zeta going through the day on Thursday.

Young people are driving record voting in Texas and other states 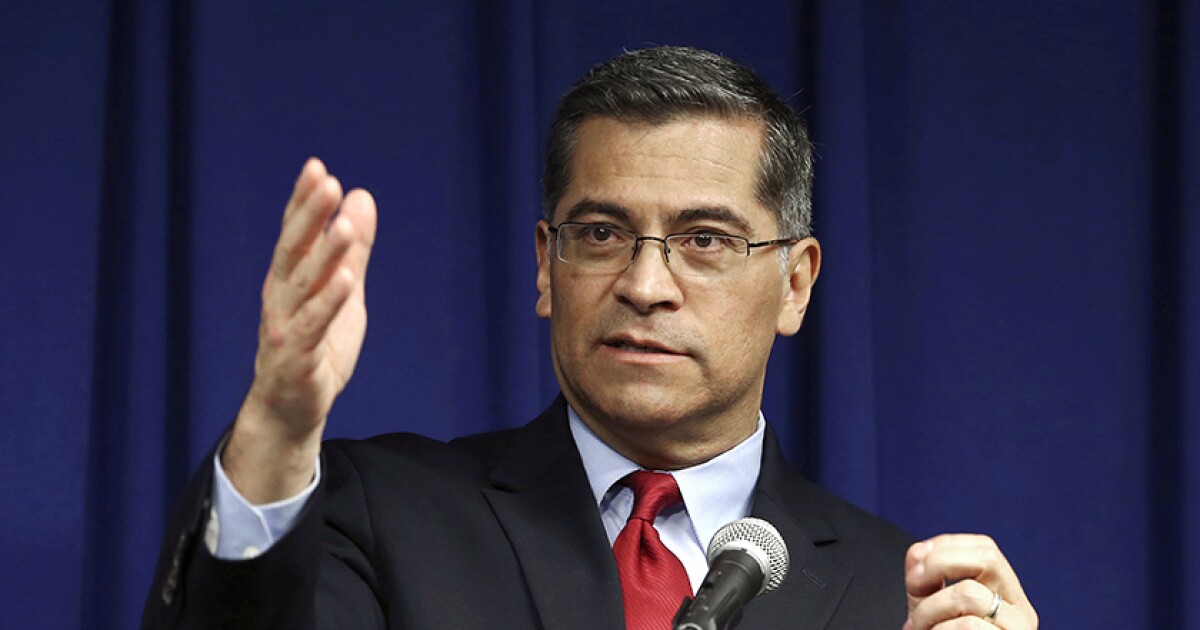 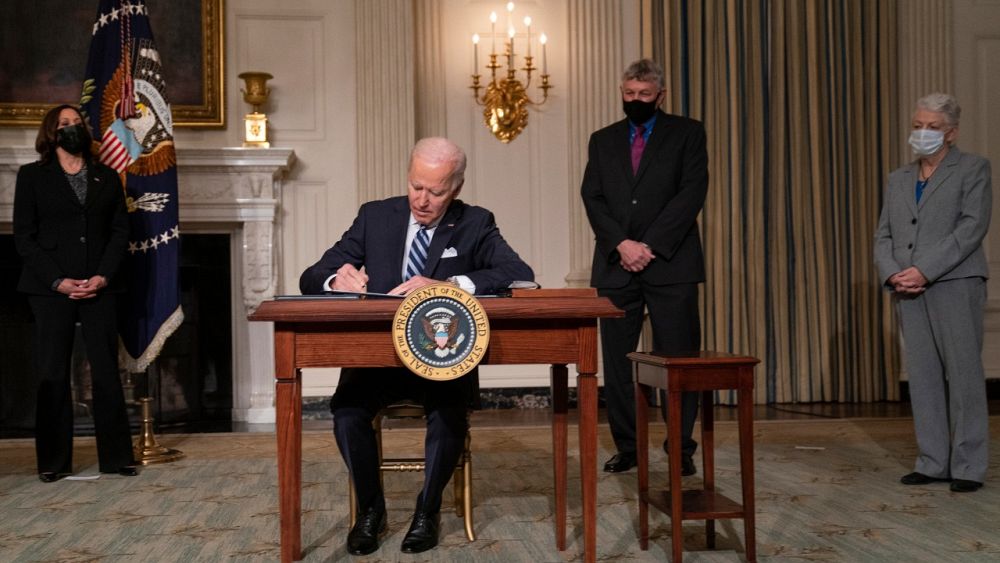 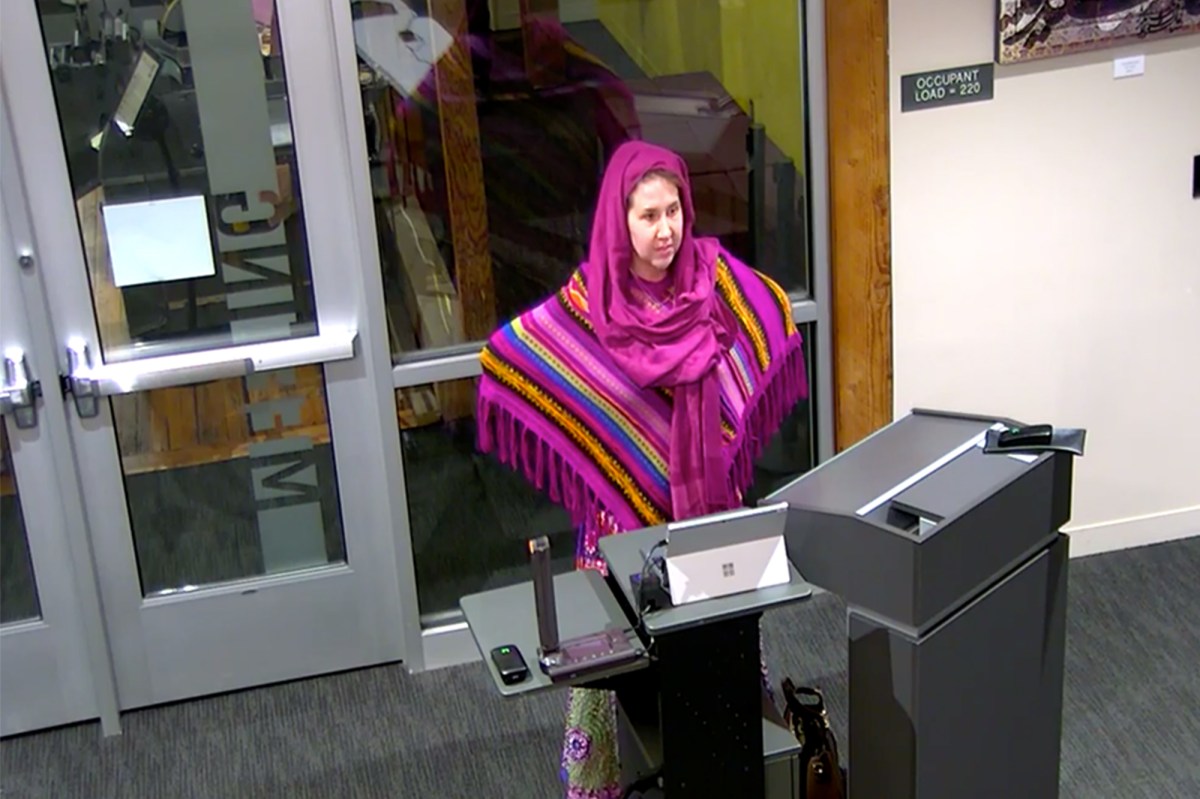 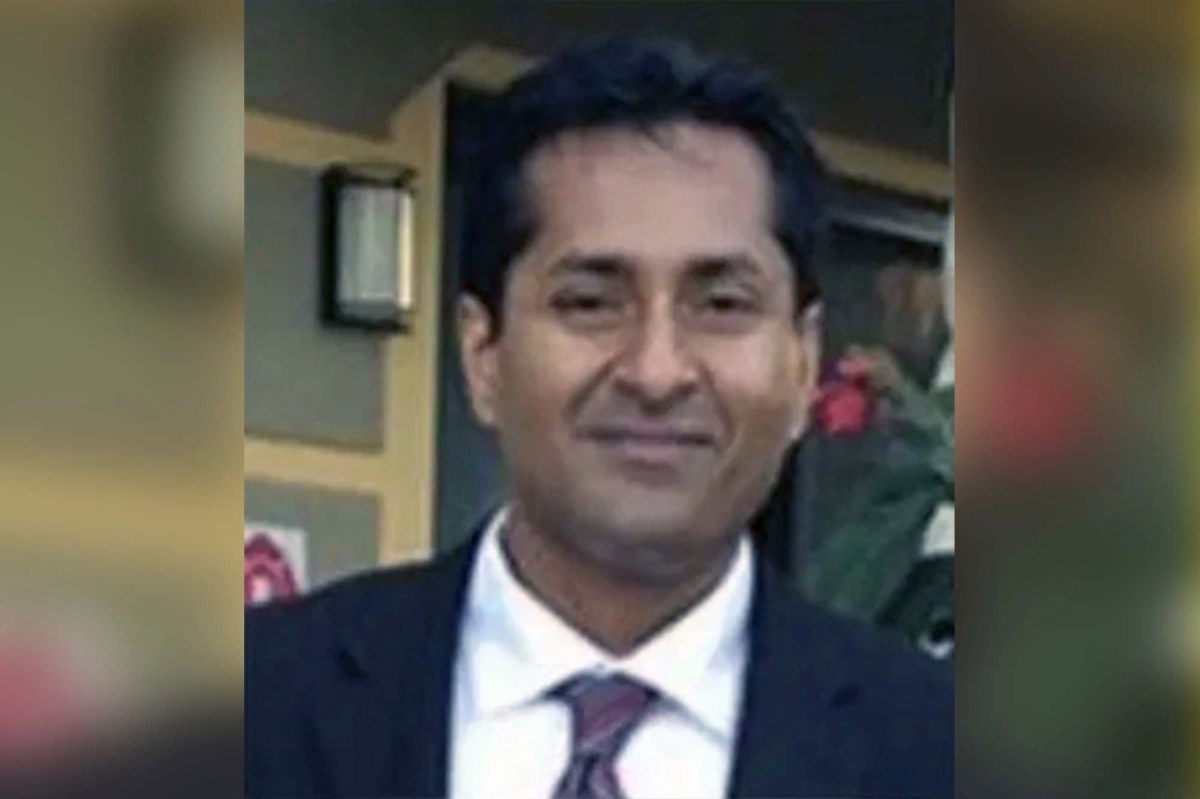