On Wednesday, the studio released the first teaser trailer for “Raya and the Last Dragon”, featuring the voice of “Star Wars” actress Kelly Marie Tran.

RELATED: Kelly Marie Tran Talks Being Bullied For Her Race, Admits She ‘Went Down A Spiral Of Self-Hate’

In the teaser, Tran’s Raya infiltrates a heavily guarded temple with the help of her sidekick Tuk Tuk.

Once inside she faces off against a mysterious guard in a martial arts fight.

“My whole life I trained to become a guardian of the dragon gem, but this world has changed and its people are divided,” Raya says. “Now, to restore peace, I must find the last dragon.”

The film also features the voice of Awkwafina as Sisu, the last dragon, and is directed by Don Hall and Carlos López Estrada and co-directed by Paul Briggs and John Ripa. 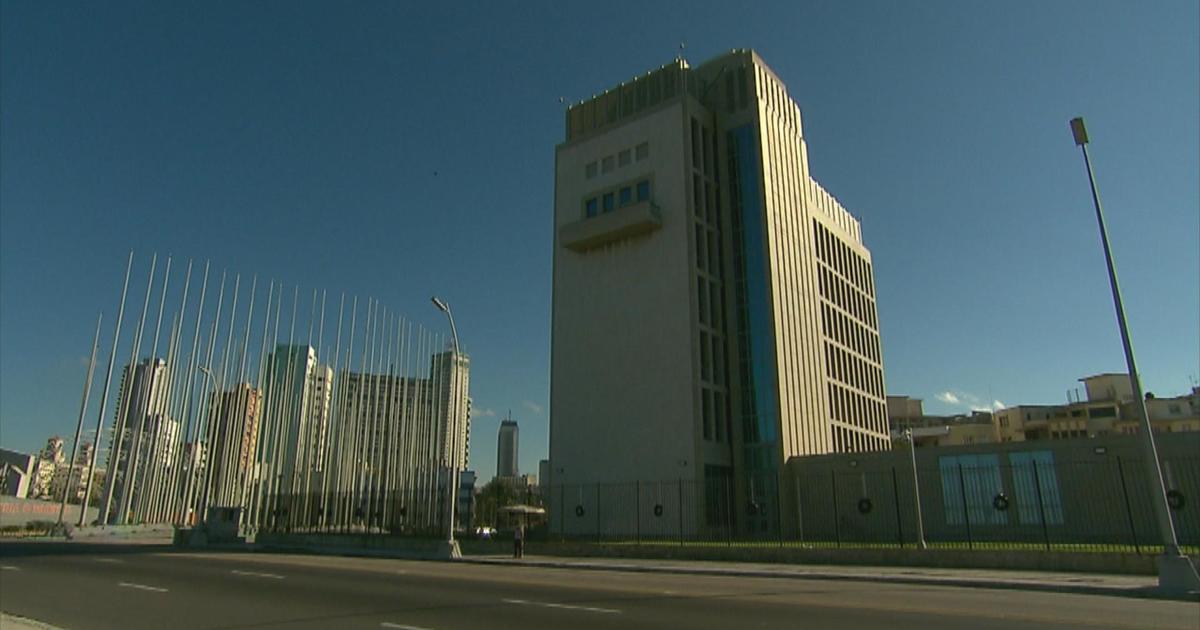