New Delhi [India], October 22 (ANI): As several rounds of military and diplomatic talks between India and China remain inconclusive, India has said that the immediate task is to ensure a comprehensive disengagement of troops in all the friction areas.

Speaking to reporters, MEA spokesperson Anurag Srivastava said: “As you are aware, India and China continue to have discussions through both diplomatic and military channels to peacefully resolve the issues along the LAC in India China Border areas. This is in keeping with the agreement reached between the two Foreign Ministers during their meeting in Moscow on 10 September 2020.”India has also said that engagement with China on border issue will continue.

“The two sides have reiterated their desire to maintain dialogue and communication through military and diplomatic channels, and arrive at a mutually acceptable solution for disengagement as early as possible. We continue to remain engaged with the Chinese side and will let you know when there is further information to share,” he said.

The 19th meeting of the Working Mechanism for Consultation and Coordination on India-China Border Affairs (WMCC) was held on September 30. This was followed by the 7th meeting of Senior Commanders in Chushul on October 12.

With winter setting in, Indian forces are preparing for a long haul and New Delhi is also working on improving the border infrastructure. Recently a Chinese soldier who was captured after straying across the Line of Actual Control (LAC) was captured and later handed over to China as per the protocol. (ANI) 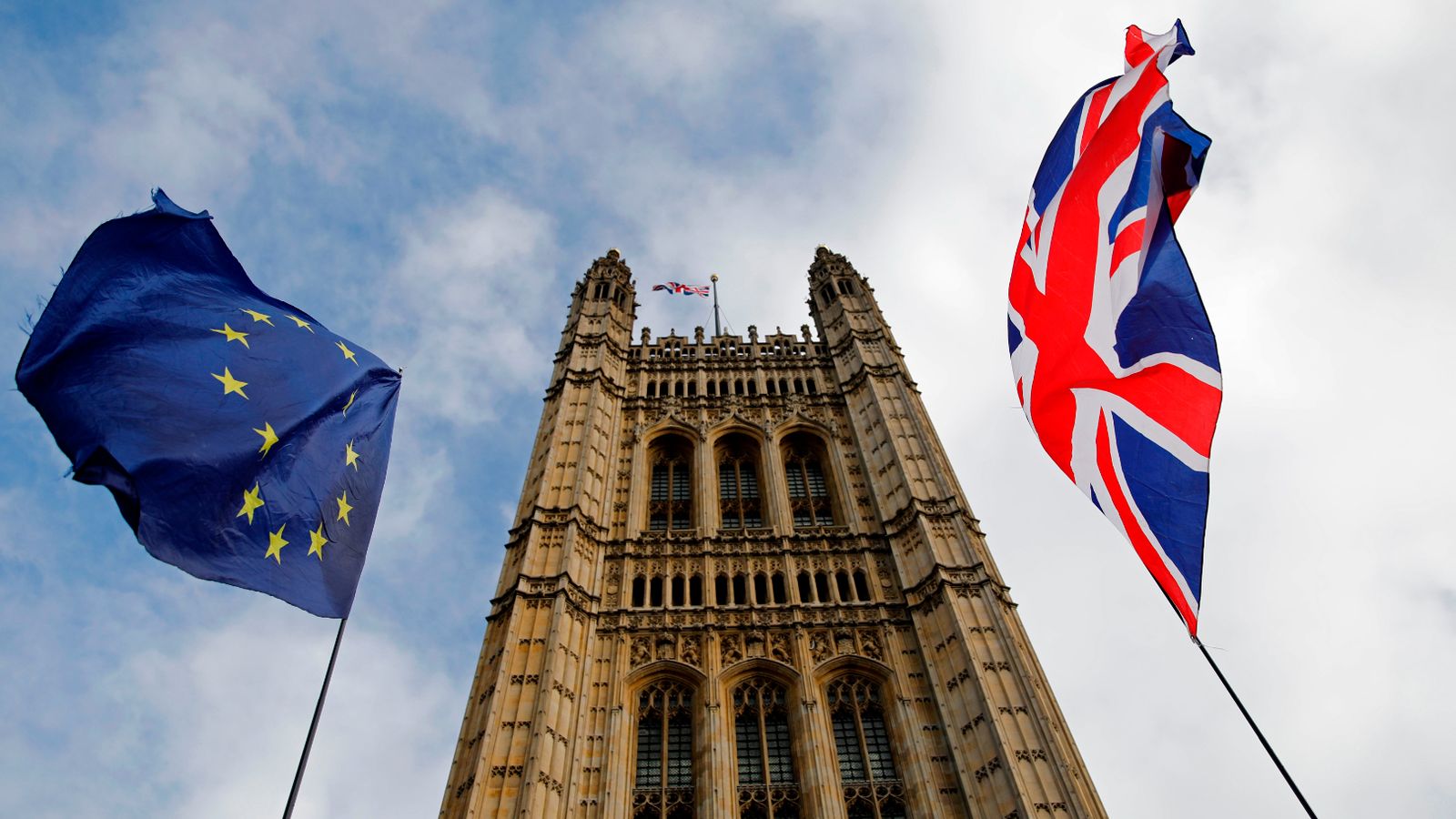