An Indiana mom was sentenced to 6 1/2 years in prison for helping her husband and brother-in-law join ISIS by providing $30,000 in gold and cash to the terrorist organization.

Samantha Elhassani, 35, smuggled the cash, as well as gold that she melted down to look like jewelry, over three trips to Hong Kong between November 2014 and April 2015 — knowing the funds would be used to support the extremist group, the Justice Department said.

At that time, “she knew that her husband and brother-in-law had expressed an interest in joining ISIS and that they intended to use these resources to support ISIS,” federal prosecutors said.

Shortly after the trips, Elhassani moved her family, including her 7-year-old son and 2-year-old daughter, from Elkhart, Indiana, to Syria.

For the next two years, the family lived in Raqqa, where Elhassani had two more children — including one who appeared in an ISIS propaganda video threatening to attack the West, the BBC reported in March 2018.

Elhassani had claimed that her husband Moussa, a Moroccan national, tricked her into traveling to the Islamic State.

He was killed in an airstrike while fighting with the terror group.

When the Islamic State collapsed, Elhassani fled Syria with her children, and was captured by Kurdish forces, before being handed over to US law enforcement authorities in July 2018.

“We repatriated Elhassani from Syria because every nation is responsible for holding its citizens accountable and addressing the future threat they may pose,” Assistant Attorney General for National Security John C. Demers said in a statement.

Last November, Elhassani struck a plea deal in which federal prosecutors agreed to drop more serious conspiracy charges against her, for which she would have faced decades behind bars.

US District Court Judge Philip P. Simon on Monday sentenced Elhassani to the prison term, as well as three years of supervised release.

“Once again, the Justice Department has held accountable an individual who turned her back on her country to support a terrorist organization,” Demers said.

National Education Day 2020: History And Significance Of The Day 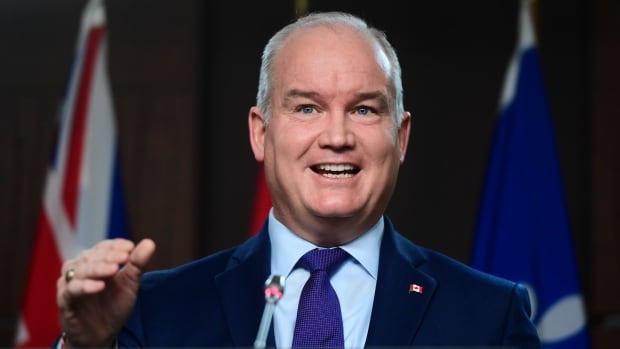