From a green light in January to a ban in July, Huawei”s fortunes in the UK have taken a dramatic turn.

Boris Johnson’s government initially approved a limited role for the Chinese telecoms giant in the country’s 5G infrastructure, angering the Trump administration and leading figures within the Conservative Party.

The US has been leading a global campaign against Huawei, calling on countries to rule out allowing the use of their equipment in the rollout of 5G.

Following an outright ban on the company, the US introduced fresh sanctions against Huawei in May, threatening to sever their supply chains.

Addressing the House of Commons, the UK’s Minister for Culture, Media and Sport, Oliver Dowden, said this was the deciding factor.

“Given the uncertainty that this creates around Huawei’s supply chain, the UK can no longer be confident it will be able to guarantee the security of future Huawei 5G equipment affected by the change in US foreign direct product rules,” he told MPs.

From next year, UK telecom companies will be banned from purchasing new Huawei equipment. By 2027 all Huawei equipment already installed must be ripped out of the 5G network.

Huawei equipment remains in use for 4G, 3G, and wired internet.

President Trump appeared to take credit for the UK’s 5G u-turn, telling reporters “We convinced many, many countries, I did this myself, for the most part, not to use Huawei.”

US Secretary of State Mike Pompeo greeted the news as a victory for “Transatlantic security”.

For Huawei, this was a significant blow.

It was a 2005 deal in the UK with BT that had allowed the company to gain a foothold in Europe.

Since growing to become the world’s largest manufacturer of telecoms equipment.

In a statement, Huawei said the decision was bad for “anyone in the UK with a mobile phone.”

“It threatens to move Britain into the digital slow lane, push up bills and deepen the digital divide,” the statement continued.

The company insists that it is independent of the Chinese government, and has denied allegations that it poses a threat to national cybersecurity.

The UK’s decision raises questions about the course of action other European countries will now take.

In January the EU issued a “toolbox” of security measures that countries should employ when using “high-risk vendors”, but did not recommend a ban on companies like Huawei.

And there are many commentators who criticised the UK’s decision, suggesting it was an expensive “token gesture” as opposed to a major change in policy towards China.

“I think really the foreign policy hawks have picked a particularly stupid issue, something that is incredibly costly to the UK government and is not a particularly strategic blow to China,” journalist James Ball told Culture Clash.

“We could pretend that we should have this big reset with China. We’re not going to. We know that, they know that, and so Huawei seems to have been the company chosen for the token gesture.

“But it’s a token that’s going to cost an eight-figure price tag.”

The UK now joins the US and Australia, formally barring Huawei from next-generation 5G networks. The question will be if other countries follow suit, and how China will choose to respond. 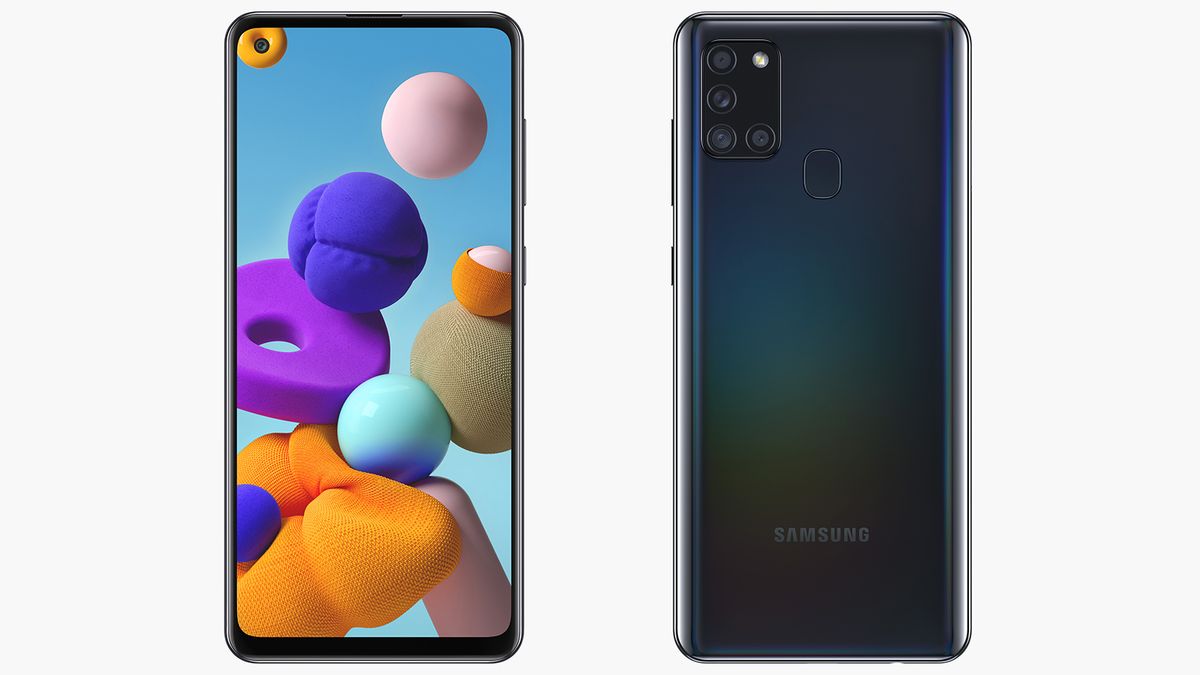 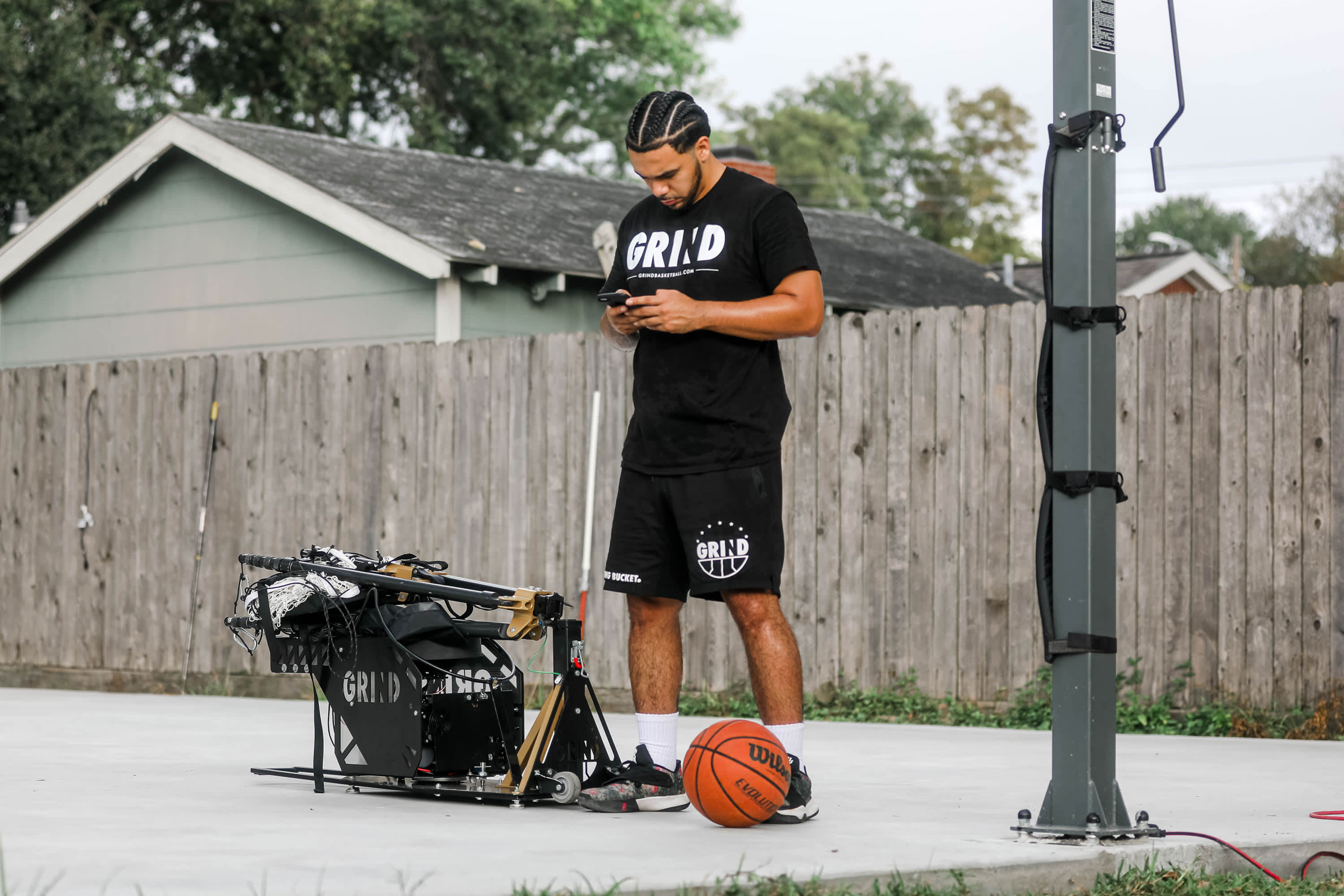 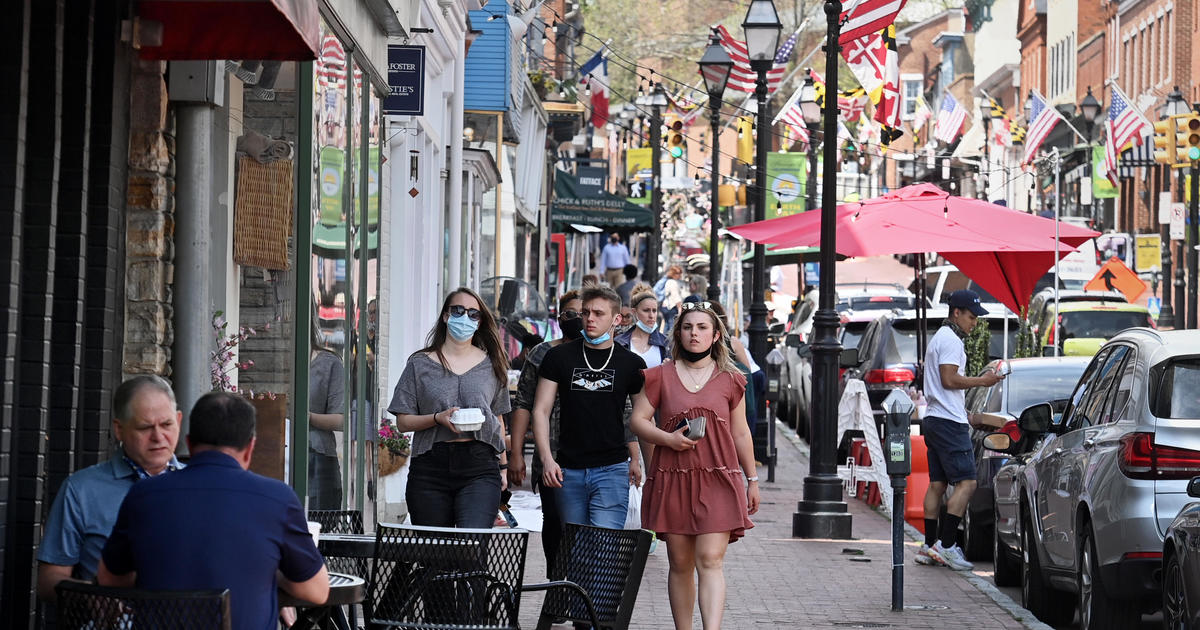