Days later, Trump announced he had COVID-19, giving rise to the possibility he appeared onstage when he was already positive, and potentially that he knew it and went hoping to get his opponent sick. After the debate commission announced that the second event would be virtual so the president couldn’t take down the Biden campaign like he did his own White House, Trump backed out and held his own town hall, where he insisted it was entirely within the realm of possibility that his enemies are running a satanic cult for pedophiles and that on a day of reckoning called “the Storm,” Trump will have all of these people arrested.

Shockingly, that wasn’t what Republicans were hoping the president would do with the opportunity to speak to the American people. “They desperately needed the [second] debate to have a larger audience and to have an opportunity to provide some kind of contrast that would change the race trajectory, meaning a different Trump or an opportunity for a Biden gaffe,” strategist Rob Stutzman told the New York Times.

With 15 days to go until the election, and Trump losing by double digits in most national polls, the third presidential debate represents the final chance for the campaign to change anyone’s mind. And yet, for some reason, Team Trump appears to be laying the groundwork to pull out. In a letter to the Commission on Presidential Debates, Trump campaign manager Bill Stepien demands that the last debate be about foreign policy, rather than the announced topics (Fighting COVID-19, Climate Change, Race in America, American Families, National Security, and Leadership). While Stepien acknowledges that such issues “are serious and worthy of discussion,” and actually do touch on foreign policy, he writes, embarrassingly, that “almost all of them were discussed at length during the first debate won by President Trump over moderator Chris Wallace and candidate Joe Biden.” Then he claims that Biden is “desperate to avoid conversations about his own foreign policy record” and accuses the CPD of “pro-Biden antics” which don’t actually exist outside the deranged heads of the Trump campaign. Then he whines about the fact that there’s been talk of cutting candidate’s mics during the proceedings, which only arose because Trump interrupted Biden so many times during the first debate that it wouldn’t have been unreasonable to zap him with a cattle prod so his opponent could get a word in edgewise:

It is our understanding from media reports that you will soon be holding an internal meeting to discuss other possible rule changes, such as granting an unnamed person the ability to shut off a candidate’s microphone. It is completely unacceptable for anyone to wield such power, and a decision to proceed with that change amounts to turning further editorial control of the debate over to the Commission which has already demonstrated its partiality to Biden. This is reminiscent of the first debate in 2016, when the President’s microphone was oscillated, and it is not acceptable.

For the good of campaign integrity, and for the benefit of the American people, we urge you to rethink and reissue a set of topics for the October 22 debate, with an emphasis on foreign policy.

While Stepien clearly worked hard crafting 900 words of bullshit, a shorter version of his letter could simply read: Please don’t ask us about COVID-19 again, it’s very bad and we’d rather not talk about the 220,000 people in the U.S. who are dead. Also we’d love to avoid a situation wherein the president might use the phrase “the Blacks” or ask a group of neo-Nazis to watch the returns with him on Election Day.

Incidentally, remember how Trump spent months claiming Biden was too scared to debate him? Weird how Biden wasn’t the one to pull out of the second debate and possibly the third! 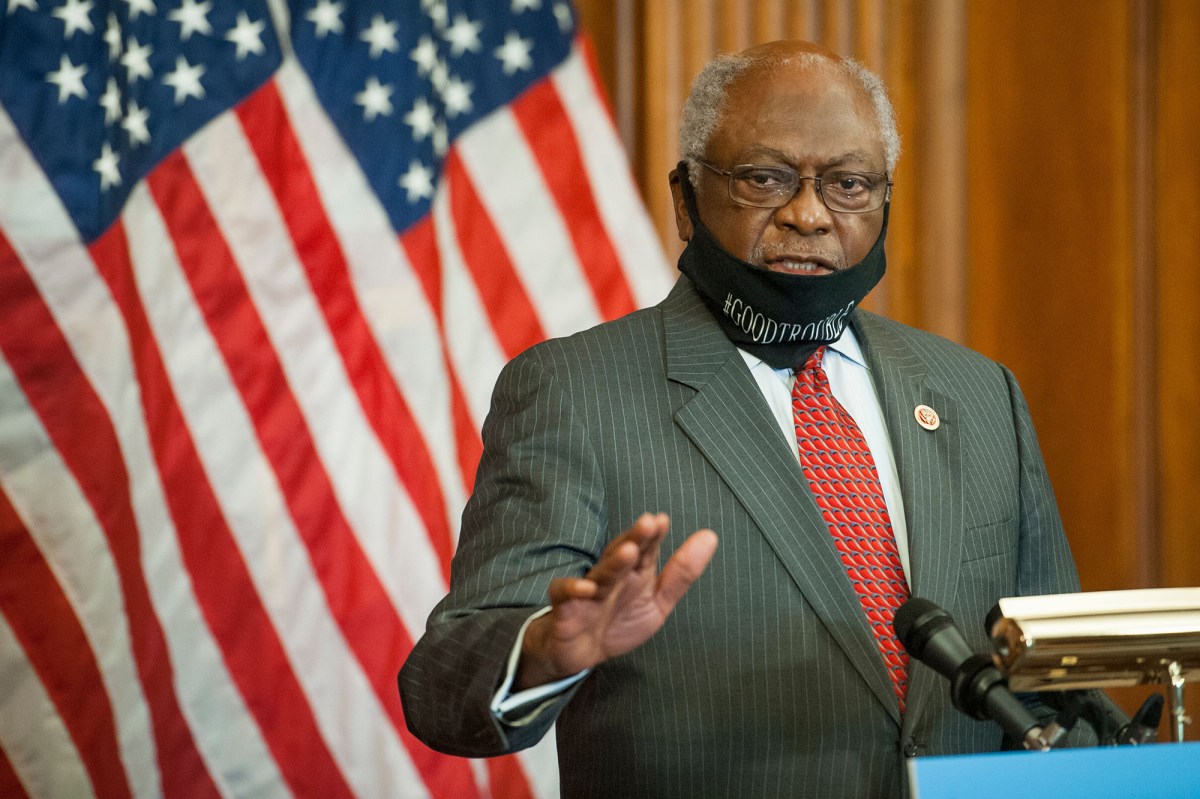