Few footballers in the game have as much pressure on their shoulders as Manchester United‘s Paul Pogba.

As for France‘s Paul Pogba, that’s another story, as explained by his national team manager Didier Deschamps. ‘When a player is unhappy at club level, of course he is happy to play for France,’ he said this week after slamming United for their treatment of his star midfielder.

The 27-year-old seems to have a magnifying glass pressed against him every time he takes to the field for the Red Devils, and after a chaotic saga at Old Trafford that has left his future in doubt – especially now after losing his place in the team under Ole Gunnar Solskjaer. Is it any surprise that heading off for international duty might feel like something of a holiday for United’s £89million man? Since Deschamp gave him his first cap in 2013, Pogba really has been ‘Mr France’. And 72 caps later, he has been virtually ever-present for Les Bleus with a treasured World Cup to his name.

Pogba missed just one game en route to capturing that famous crown in Russia in 2018, and continued to prove vital in the year following – starting his next nine games before being crippled by a niggling ankle problem – which forced him to miss a huge chunk of the 2019-20 season.

Flash forward to the present and the man who was tipped to restore United to the glory days can hardly buy himself a start in the team and is facing an uncertain future at Old Trafford. His recent bit-part role – which has seen him start two out of the last six games – provoked anger from Deschamps, who admitted the playmaker had ‘lost his rhythm’.

‘I know Paul well and he knows the squad well,’ he told the media. ‘He finds himself in a situation with his club that he can’t be happy about, neither in terms of his playing time nor his position.

‘He’s not at his best, he’s had a string of injuries and Covid-19 has also affected him adversely. He needs to rediscover his rhythm.

‘He did well in the matches that he was involved in last month and performed consistently despite his lack of rhythm. Nevertheless, we can’t say that he’s blossoming at club level.

‘There’s no problem with me, but I also work hard to manage him.’ Hard work indeed – no national team manager wants one of his best players sitting on the bench for his club – and Pogba’s series of unfortunate events have changed the dynamic slightly for him with France.

Eight months out injured saw him miss out on six European qualifiers, and just as he was set to finally make a comeback after Deschamps named him in his squad to face Sweden and Croatia, he tested positive for coronavirus.

Finally, he returned to the fold in October for three games – having to make do with sub appearances against Ukraine and Croatia – but playing the full 90 against Portugal, and bringing praise from his manager. ‘I got a good Paul,’ he said. Deschamps has shown a huge amount of loyalty to the former Juventus star, often defending him even through his dark times, and hailed him as ‘one of the leaders’ of the group after coming on to inspire a 2-1 win over Croatia.

Sadly for Pogba, he has not been that same figure for United. In just three games for France he managed to show more quality than he has in the Premier League all season – with no goal or assist so far.

He has borne the brunt of criticism from fans and pundits and will have become accustomed to stinging words from the likes of Roy Keane and Graeme Souness. On the international stage he can get his head down and focus – even if occasional rumours and speculation follow him to his place of zen. He was left infuriated last month after reports claimed he had retired from France duty because of comments made by president Emmanuel Macron. His anger highlighted his passion for the team and indicated frustrations boiling over from his tense situation at United.

‘I am appalled, angry, shocked and frustrated some “media” sources use me to make total fake headlines in the sensible subject of French current events and adding the French national team to the pot.’

While he started his career at Old Trafford, he’s just not had the same connection to the club as the one he has with France. After their World Cup win, he called his team-mate ‘my family’ and marked the occasion by purchasing diamong-encrusted rings for each member of the squad.

‘It’s a small gesture after winning a World Cup with great players. I consider them my family. It’s a small gift from me.’ ‘You can’t win the World Cup by yourself. The players were there, behind me. They supported me. There were some critics but we were all together, united, like a family.’

There is no family feeling for Pogba at United at present – which you feel is precisely the problem as to why he is struggling to fulfil his huge potential.

He will always have question marks over his future -whether he’s playing, on the bench or injured. His contract still has another year and a half left to run, yet United are reportedly already planning to shift him out for a cut price fee of £53m, according to rumours from Spain, alerting long-time suitors Real Madrid.

Pogba faces a long battle to win his place back this season, but until he is embraced by the club like he is with his country, there will forever be no place like home.

NBA Mock Draft: LaMelo Ball goes No. 1 as Pistons trade up; Anthony Edwards falls to Hornets at No. 3 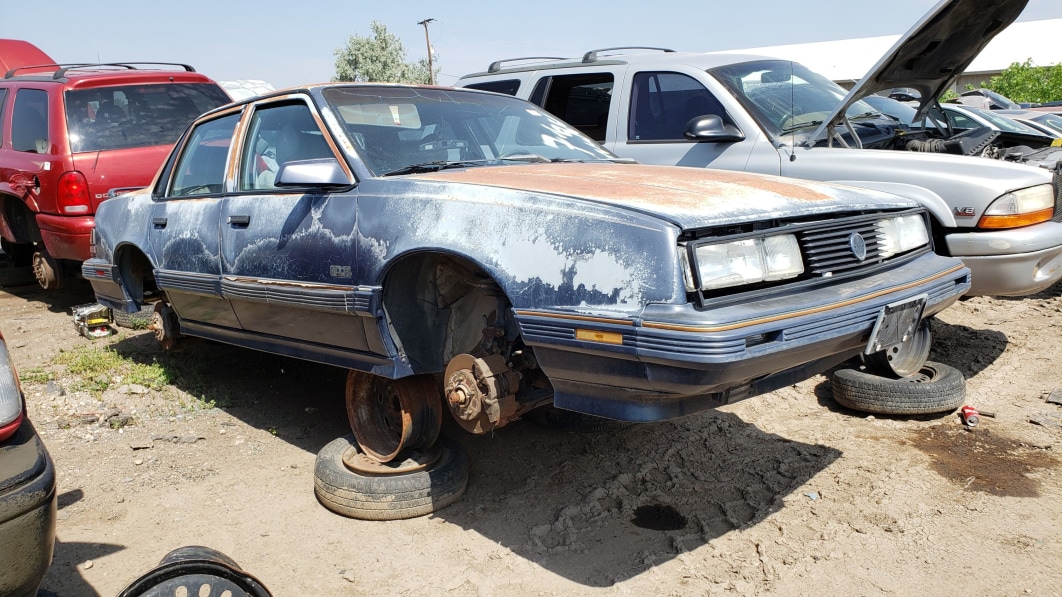