Former Prime Minister Malcolm Turnbull has urged his Liberal party successor Scott Morrison to seize on the US election as an opportunity to “pivot” Australia’s position on climate change.

“Trump has lost. (Rupert) Murdoch’s man in the White House has been defeated. The Americans are going to be taking a leading position globally, on climate action once again and Biden has flagged that this is going to be part of America’s international trade agenda as well,” Mr Turnbull said.

Mr Turnbull added that he thought the current Prime Minister was “walking on eggshells”, due to concern that the the right wing of the Coalition and the Murdoch press will “go after him” if he’s seen to be taking climate change too seriously.

“Now is the time for Scott Morrison to say, right the global landscape has changed, the people that have been holding us back, holding the Coalition and the country back on this issue are out of the way,” he said.

He went on to say Australia risked being seen as “extreme” on the issue of a carbon economy like Saudi Arabia, and called on Mr Morrison to scrap his “gad-led recovery” initiatives.

“(He) doesn’t have to go on with all of the BS about a gas-led recovery, which is political piffle. Focus on cutting emissions, cheap electricity, zero emissions,” Mr Turnbull said.

“Now is the time for Scott Morrison to move”. 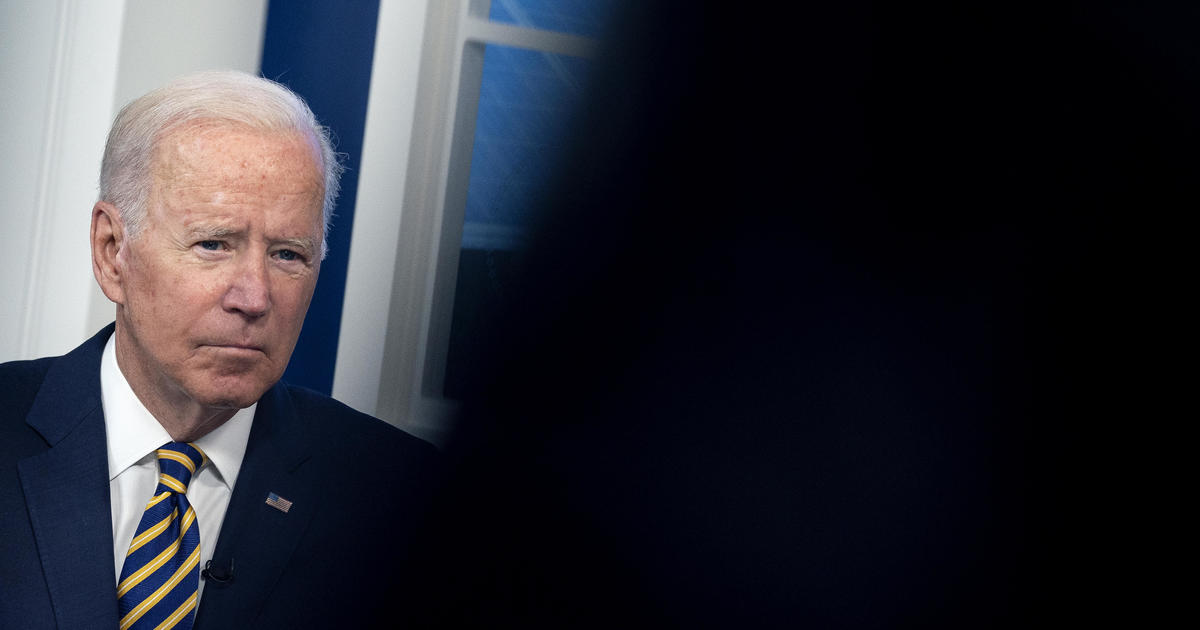