Judge Lewis A. Kaplan rejected the Justice Department’s argument that President Trump is a government employee and is therefore protected by The Federal Tort Claims Act (FTCA), a law intended to shield federal employees from civil litigation.

“His comments concerned an alleged sexual assault that took place several decades before he took office, and the allegations have no relationship to the official business of the United States,” Judge Kaplan wrote. “To conclude otherwise would require the Court to adopt a view that virtually everything the president does is within the public interest by virtue of his office.”

Tuesday’s ruling reopens Mr. Trump to liability as a private citizen to the defamation claims brought by Carroll, a columnist who last year accused Mr. Trump of sexually assaulting her over two decades ago. Carroll was originally suing Mr. Trump in his personal capacity in New York State court, and he was previously represented by private attorneys.

In a tweet on Tuesday, Carroll said of the ruling, “This win is for every woman in the country!”

Last month, to prevent that case from moving forward, the Justice Department took the unprecedented step of taking over the lawsuit brought by Carroll.

A spokesperson for the Justice Department did not immediately respond to requests for comment.

In June 2019, Carroll claimed that Mr. Trump sexually assaulted her in the dressing room of Bergdorf Goodman in late 1995 or early 1996.

Mr. Trump responded to the accusations on several occasions, as noted in her lawsuit.

“I have no idea who she is. What she did is—it’s terrible, what’s going on. So it’s a total false accusation and I don’t know anything about her. And she’s made this charge against others,” he said on June 22, 2019. “And, you know, people have to be careful because they’re playing with very dangerous territory. And when they do that—and it’s happening more and more.”

Bill Belichick noticed one big improvement in Josh Allen from last season, and here's what it is 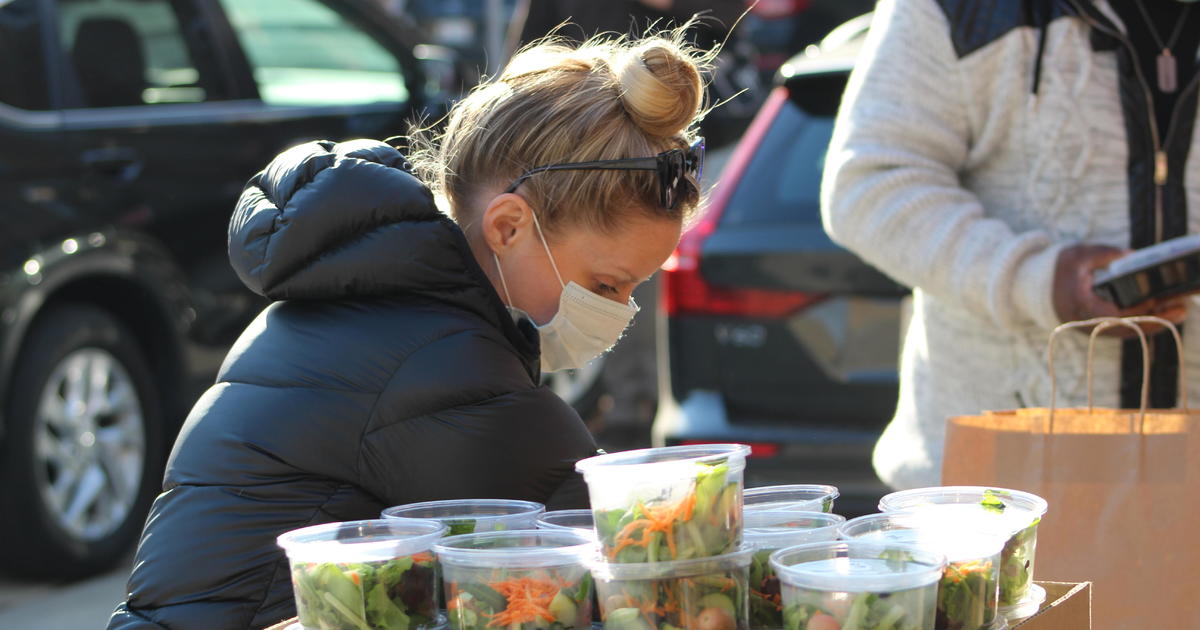 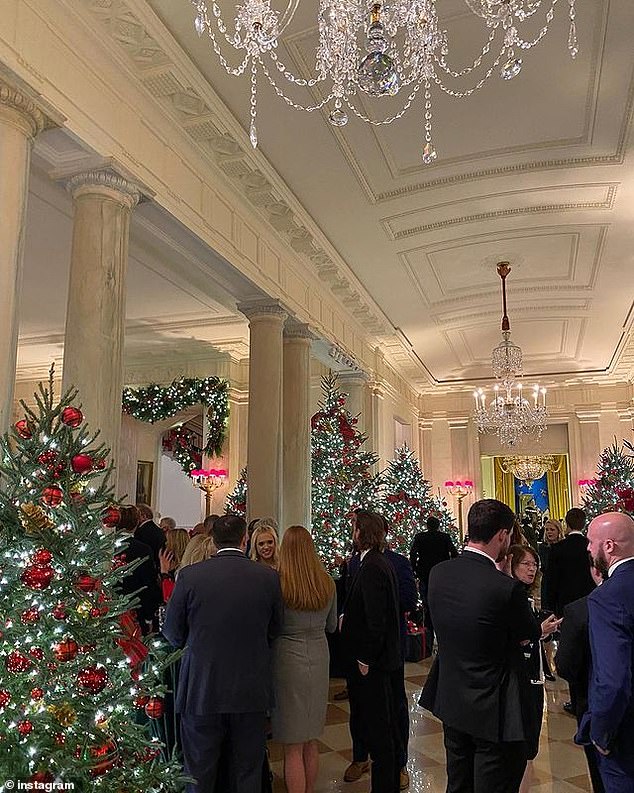