Yep, it was just another Joe Rogan interview going down on Saturday, this one involving a wannabe-President of the United States who has some seriously controversial thoughts on, well, just about everything!

Related: Amber Rose Has An Idea About Why Kanye Loves Donald Trump So Much

This particular new podcast is vintage Rogan, for those who have ever heard one of his shows in the past.

Rather than really guide the show much at all, or keep things brief and moving along, the Fear Factor alum allows his guest here to venture into sometimes-uncharted territory without a guide. The Chicago-born rapper spoke for hours, rarely interrupted, on quite a few different topics both eyebrow-raising and otherwise.

Among the many provocative statements West uttered during the show on Saturday came this comment about his hope to one day be the “leader of the free world” (below):

“There couldn’t be a better time to put a visionary in the captain’s chair [than me]. I’m not here to down Trump or down Biden, I’m just here to express why God has called me to take this position. I’m a great leader because I listen and I’m empathetic. I do believe in world peace.”

And this one, about changing the “bad business” that is the music industry:

“I’m not at war with the music industry. I’m just saying we need to innovate. When I posted my contracts, I had ten contracts that kept putting me inside a labyrinth and things we don’t need. Prince would say we don’t need the distribution part. I’m the kind of person where I’m not trying to eliminate anyone’s job. There’s a way both parties can be happy. These deals can be flipped in a way that they’re just more fair. Michael Jackson, Prince, all of these things have crossed my mind as I’m saying I need to innovate what these contracts are, it’s not about me getting my masters back, it’s about freedom. At this point music loses me money. Of my $5 billion net worth, music is negative $4 million.”

That’s an interesting net worth number he’s just throwing around there, isn’t it?!

“I stepped away from my music career for a year to serve God. When I made [his Sunday Service sessions], I completely stopped rapping because I didn’t know how to rap before God.”

And much, much more, including his own mental health in the wake of his infamous “slavery is a choice” comments, as well as some of this more recent questionable and controversial actions.

If you’ve got three hours, well, you should watch the whole thing (below):

Never a dull moment with Kanye in the studio, that’s for sure.

Especially not with a THREE-HOUR interview!

Thoughts, Perezcious readers? Sound OFF about it down in the comments (below)!

[Image via The Joe Rogan Experience/YouTube] 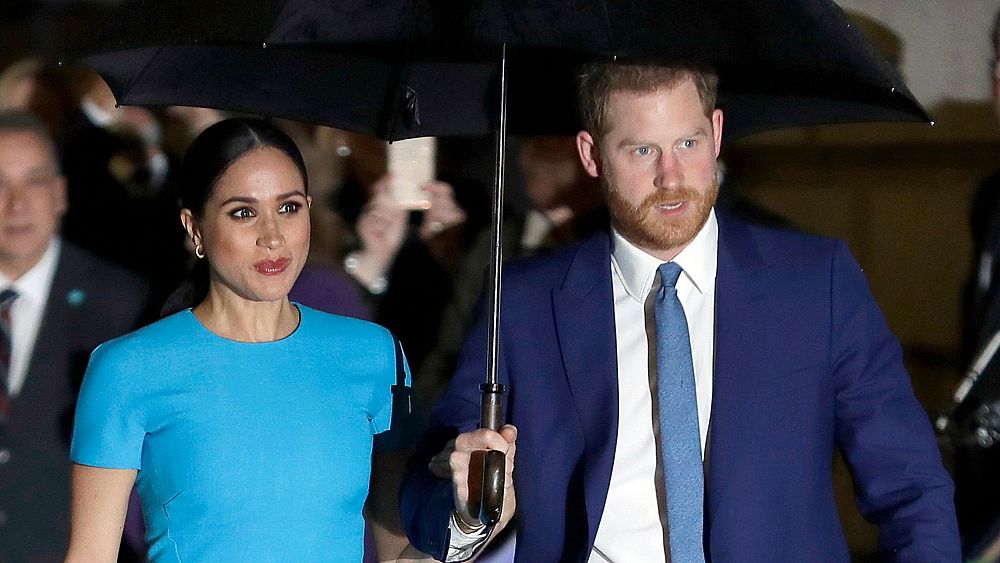 Meghan Markle reveals she lost a child to miscarriage