TORONTO —
Toronto police have identified the man responsible for the murder of Christine Jessop, a nine-year-old Ontario girl who was sexually assaulted and killed more than 35 years ago.

“However, if he were alive today the Toronto Police Service would arrest Calvin Hoover for the murder of Christine Jessop,” Toronto Interim Police Chief James Ramer said Thursday.

Jessop was abducted after leaving her home in Queensville on Oct. 3, 1984. The child’s body was discovered nearly three months later, on Dec. 31, in a farm field about 55 kilometres away in Sunderland.

Police said she had been stabbed to death.

Guy Paul Morin, Jessop’s neighbour, was arrested and wrongfully convicted of her murder. Morin was acquitted at his first trial, but convicted of first-degree murder on retrial in 1992 and sentenced to life in prison.

He was acquitted in 1995 after new DNA evidence emerged excusing him as the killer.

The Ontario government apologized to Morin for his prosecution and paid him $1.25 million in compensation. His wrongful conviction was subject of a judicial inquiry.

In a statement released through his lawyer on Thursday, Morin said he’s relieved this update will give Jessop’s mother, Janet, “some piece of mind.”

He said two Toronto police officers came to his home Thursday morning to tell him they had identified the man who murdered Jessop.

“I am grateful that the Toronto Police stayed on the case and have now finally solved it,” Morin said. “When DNA exonerated me in January, 1995, I was sure that one day DNA would reveal the real killer and now it has.”

Hoover was identified as a potential suspect through genetic genealogy tracing that was finally confirmed from an existing blood sample, police said.

Genetic genealogy tracing, which was processed for this case in the United States, develops a whole family tree of potential matches, rather than a single match.

While the semen sample, which was analyzed again this year, did not give an immediate match, the cutting-edge genetic genealogy tracing was able to create links with two “families.”

From there, authorities were able to match the DNA to Hoover.

Hoover, who had an unrelated criminal history, was never considered a suspect during the initial investigation but did come up as a person of interest, police added.

Police said Hoover and his wife had a “neighbour acquaintance” relationship with the Jessop family at the time of her death and that he may have worked with her father. Ramer acknowledged on Thursday that identifying Hoover as the killer has “generated many more questions” about the final moments of Jessop’s life and that there is still more work to be done on the case.

“If you have any information, no matter how insignificant it may seem, please contact police,” Ramer said. “We’d quite frankly like to know what he was doing.”

“You keep hoping for 36 years that something is going to happen,” he said. “And you get a phone call out of the blue this morning. It was incredible.”

He said this news will provide closure for his mother, who started to believe she would “never have an answer.”

“We can stop looking backwards now,” he said. “It doesn’t make it easy that it’s a family friend but it at least puts it all together.” 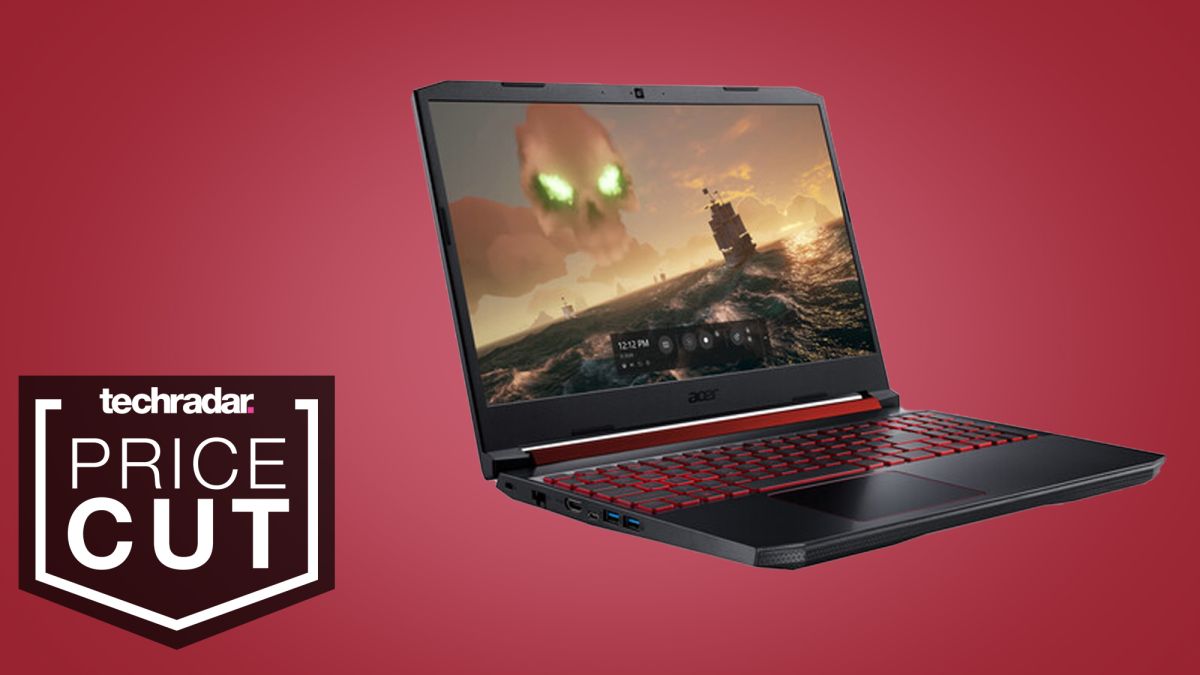 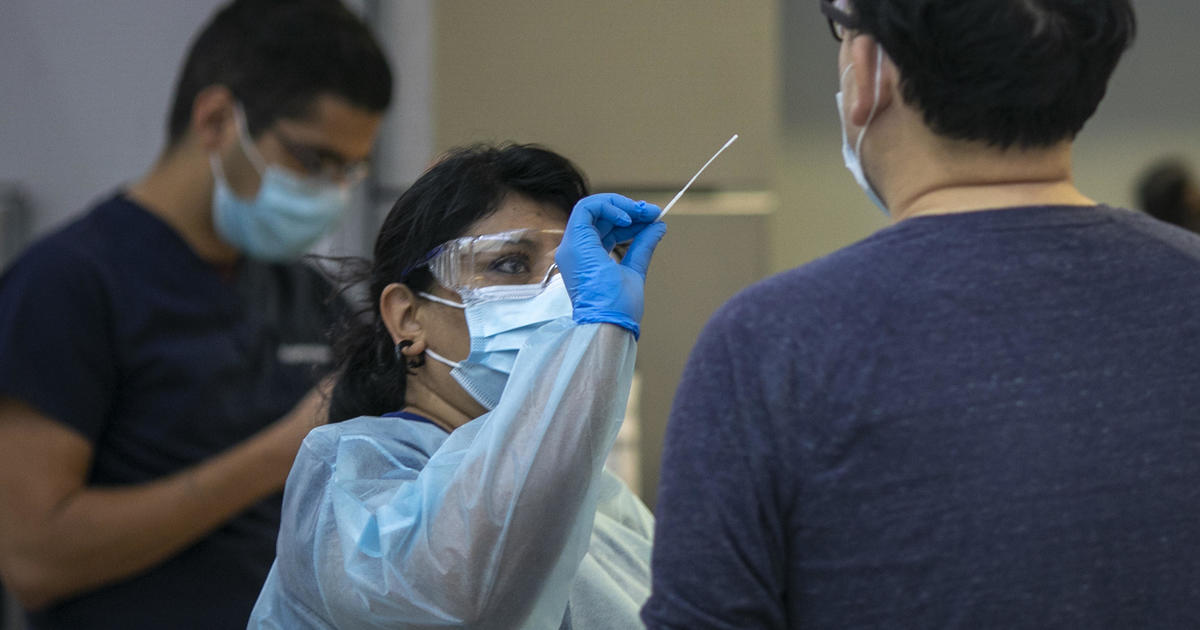