WATERLOO REGION — The drive-thru COVID-19 testing clinic in Kitchener was closed on Wednesday due to overwhelming demand and abusive behaviour from people waiting in the long line.

“There was an extreme amount of cars that showed up this morning, starting to line up at three o’clock in the morning,” said Sarah Sullivan, operations site manager for Grand River Hospital. “Because of that surge that was leading into traffic issues for the main road and the surrounding area, we did have to close operations.”

“Our staff are dealing with a significant amount of abuse from people who are waiting to be tested and are frustrated,” said Cheryl Evans, communications manager. “We understand that frustration, however staff are doing the best they can to get the most people seen as quickly as possible. The volume is just too high.”

The situation can be especially uncomfortable for staff working at the site, most standing in the outdoor testing area as people drive in, she said. “It does put them in a vulnerable position when someone is angry and in a motor vehicle.”

The Glasgow Street site remained closed for the rest of the day.

“We do need to spend the day replanning our approach to the morning surge,” Sullivan said.

Waterloo Region’s COVID-19 testing centres have seen a sudden surge in demand since schools reopened after Labour Day — a trend being seen across the province.

Throughout August and into early September, the drive-thru clinic did an average of 400 tests a day. Since Sept. 16, that’s jumped to 630 and 640. For more than a week, it’s been at capacity by the time it opened.

“Once the drive-thru is full and the overflow lot is full, we have to turn people away for safety. We don’t have the space for them,” Evans said.

Margaret Elder can see the testing site from her home. She got up at 6 a.m. on Wednesday and already Glasgow was blocked in both directions.

“It’s really been bad the last two or three days and people are telling me they’ve been here five days trying to get in. They can’t go back to work until they get tested and they’ve got rent to pay,” she said. “People are in a panic mode now.”

Tensions were high at the site that morning even after it was closed. People wanting to get tested kept driving by the blocked entrance, and being told by security to keep moving. One person got out of their car and began yelling at the person behind her.

Kitchener’s Jessica Sieber came with her son, who needed to get tested after being sent home from school on Monday with a fever. It was her second day trying to get a test, after showing up at 6 a.m. on Tuesday and being turned away even before the site opened at 7:30.

They were able to get tested after parking and lining up as a walk-in, waiting outside in the chilly morning air under blankets.

St. Mary’s General Hospital president Lee Fairclough said the testing centres were planning for a potential increase in demand in the fall, but the “major surge” they’re experiencing now has far exceeded expectations.

The sites are working on expanding capacity and adding hours to manage the crowds and address the backlog, she said. The Kitchener-Waterloo-Wilmot-Wellesley-Woolwich centre, based on Westmount Road in Waterloo, is operating an outreach testing site in Wellesley, and the other clinics are also looking at new sites.

A site is opening on Oct. 1 at the University of Waterloo for students and employees.

Fairclough said the province is supportive, and staffing can be added to the testing sites as needed to meet the demand. “It really is about having the human resources available.”

St. Mary’s clinic on Bathurst Drive in Waterloo had long lines on Tuesday, and on Wednesday added spots and handed out numbers to those arriving without an appointment. Once those 170 numbered slips were gone, people could book a time to return another day.

Fairclough thanked the community for their patience and apologized for the long lines. She echoed regional medical officer of health Dr. Hsiu-Li Wang’s request to leave testing spots for people with an urgent need: those experiencing symptoms or who were directed to get tested.

“Please wait a few days if you’re looking to get a COVID test because we really need to prioritize these groups,” she said.

That’s a departure from previous guidelines, when the focus was to boost testing numbers in Ontario as lab capacity increased. Testing was expanded by the province in late May to anyone who was worried they may have the virus or been exposed, regardless of having symptoms.

Starting Friday, up to 60 pharmacies in Ontario will offer testing by appointment, with more locations being added in the coming weeks. No pharmacies in Waterloo Region were on Friday’s list.

“People can’t afford to spend hundreds of dollars or sometimes days to get a COVID-19 test. Does the premier expect everyday Ontarians to shell out hundreds of extra dollars for a private COVID test when they can barely afford to take the day off in the first place?”

She said families have been left waiting for hours and even days, leading to chaotic scenes at testing centres across the province, and she urged the government to take action to fix the problem.

“Does the premier really think that families should have to pay $400 for this government’s failure to plan,” Fife asked. 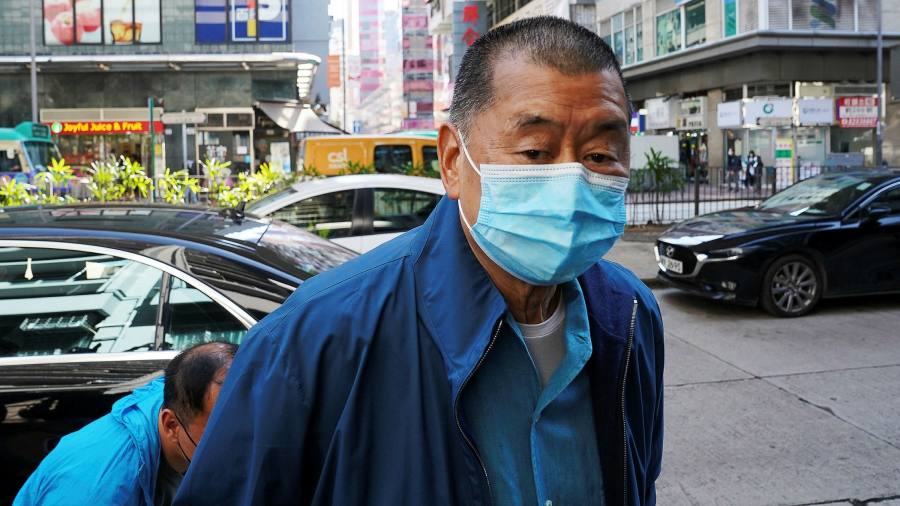