An incident in which Los Angeles police officers helped save the life of a man who they said accidentally blew off part of his hands with a pyrotechnic device after the Lakers’ NBA title victory earlier this month came into sharp focus Wednesday, when the LAPD published intense video from the scene.

The video — including body-camera footage — is largely from the viewpoint of an officer who applied a tourniquet to the man’s arm: Officer Christopher Gonzalez, a former Army Ranger, according to the LAPD.

“What starts as a night to celebrate champions … becomes an evening of chaos,” reads text at the start of the video, which the LAPD posted on Twitter.

The injuries suffered by the man, who was not identified, were first reported the day after the Lakers’ win, which drew a huge crowd downtown. The celebration devolved into clashes between members of the crowd, some of whom were throwing bottles at officers and damaging property, and police, who fired projectiles to clear the crowd — badly injuring several people.

Eight officers were injured, and 76 people were arrested — a couple for allegedly assaulting officers, the vast majority on suspicion of failing to disperse after the LAPD had declared the gathering unlawful.

LAPD Chief Michel Moore told the Police Commission last week that what had injured the man was a dangerous pyrotechnic — the likes of which had also been thrown at officers, he said. Moore said the explosive “blew off most of his hands.”

In the video the LAPD posted Wednesday, there is footage of a large crowd, of fireworks going off and of a man throwing an item in the direction of officers on a skirmish line as an officer on a bullhorn says, “Leave the area,” and “Go to your homes.”

More text comes on screen, saying Gonzalez began his shift “prepared to face the violence and restore order,” but then “in the blink of an eye” becomes “the guardian we train our officers to be.”

The video comes one day after a second sports victory caused more unrest in the streets. After the Dodgers won the World Series on Tuesday night, crowds again gathered and police again used projectiles to clear the streets.

In an interview with KABC-TV Channel 7, Moore described the night’s events as mayhem, and said that downtown store owners were calling on him to establish a curfew because they are tired of repeated damage to their businesses.

Moore asked community members to consider what has been happening in the streets — “lawlessness,” he said — and work against it.

The video shows Gonzalez and the other officers not as the aggressors at the scene, but as first responders, an image that police officials have complained has been lost in coverage of recent protests and other unrest.

In the video, Gonzalez takes off his gloves, hands a projectile launcher to another officer and appears to kneel at the side of the injured man.

The man’s hands are blurred in the footage, but it is clear that a large part of his left hand is missing. Gonzalez lifts the man’s left arm and starts wrapping a tourniquet around it near the elbow. The man screams that he can’t feel his left arm, and complains of other pain.

There is then footage of Gonzalez discussing the man’s injuries with a paramedic.

“Left hand is like … gone,” he says. “Bleeding from the right hand, I couldn’t find the source. And then he has like a one-inch wound on his left groin that he’s holding a gauze on.”

The video then concludes with a quote: “‘to protect and serve’ … more than a motto. It’s who we are.” 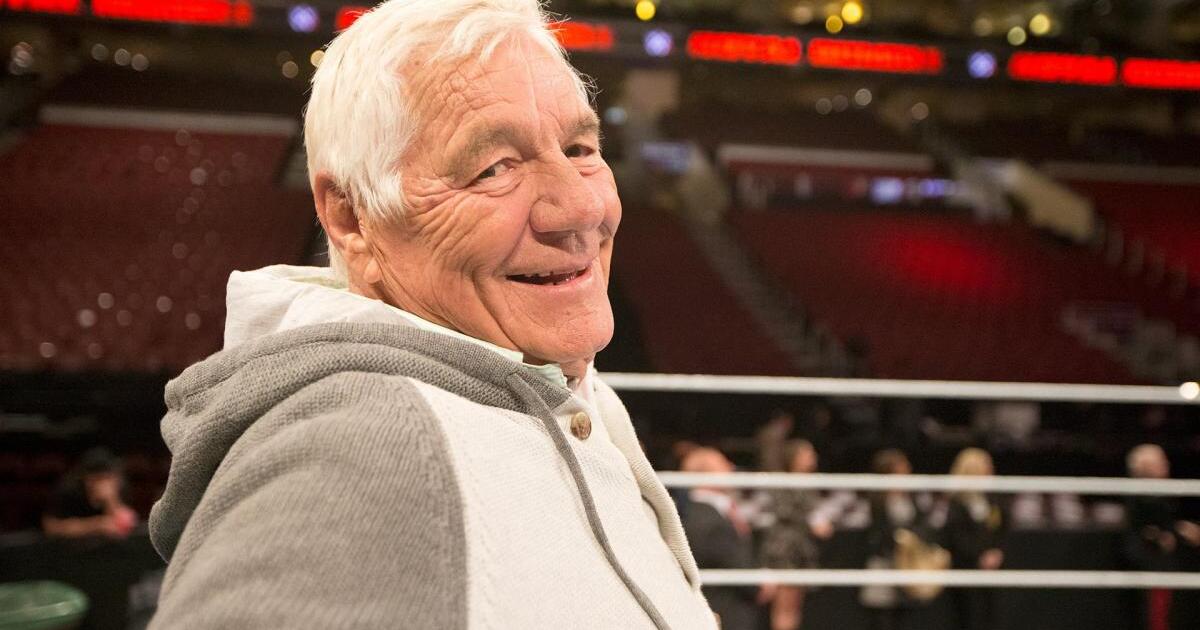