Qui-Gon Jinn actor Liam Neeson revealed if he’s been approached by Lucasfilm and Disney to reprise his role in future Star Wars projects.

Although he only fully appeared in one movie in the Star Wars saga, Liam Neeson had a lasting impact on the franchise as Jedi Master Qui-Gon Jinn. Since he’s the one who brings Anakin Skywalker to the Jedi Council in The Phantom Menace, the entire story is kicked off by the Neeson’s character trying to induct the young force-user into the Jedi Order. Even after his death at the hands of Darth Maul, fans have seen (and heard) brief appearances from Qui-Gon throughout later Star Wars films and animated TV shows. Liam Neeson revealed whether Disney and Lucasfilm had asked him to come back for future appearances.

When speaking to Collider ahead of his new film with The Umbrella Academy star Kate Walsh, Honest Thief, Liam Neeson was asked about a potential return to a galaxy far, far away. The actor revealed that although he’s voiced the character in animation (and for The Rise of the Skywalker) he hasn’t been approached to bring the character back. He also confessed that he hasn’t kept up with the franchise, and asked whether fans had had enough of Star Wars after the divisive reception to Solo. Take a look below.

“I’ve done the voice for Qui-Gon Jinn in a couple of the animated versions of it. I can’t remember the names of them. Myself and Sam Jackson did our Jedi knights for those. I think I did two of them. But on film, I haven’t been approached, no. I haven’t really been following them, to be honest. I don’t know if they’ve come to an end. I heard they did a film of Harrison [Ford]’s character, Han Solo, and that there was a bit of trouble with that. What do you think? Are Star Wars fans finished with it?”

Would you like to see Liam Neeson return to Star Wars? Should Qui-Gon Jinn be resurrected? Sound-off in the comments below!

Here is the official synopsis for Star Wars: The Rise of Skywalker:

Lucasfilm and director J. J. Abrams join forces once again to take viewers on an epic journey to a galaxy far, far away with Star Wars: The Rise of Skywalker, the riveting conclusion of the seminal Skywalker saga, where new legends will be born and the final battle for freedom is yet to come.

Star Wars: The Rise of Skywalker is now available on Digital HD, 4K Ultra HD, Blu-Ray, and DVD. Stay tuned for all the latest news on Liam Neeson, the future of the Star Wars franchise, and be sure to subscribe to Heroic Hollywood’s YouTube channel for more original video content!

Giants vs. Eagles pick: TV channel, time, how to live stream, what to know about Thursday Night Football 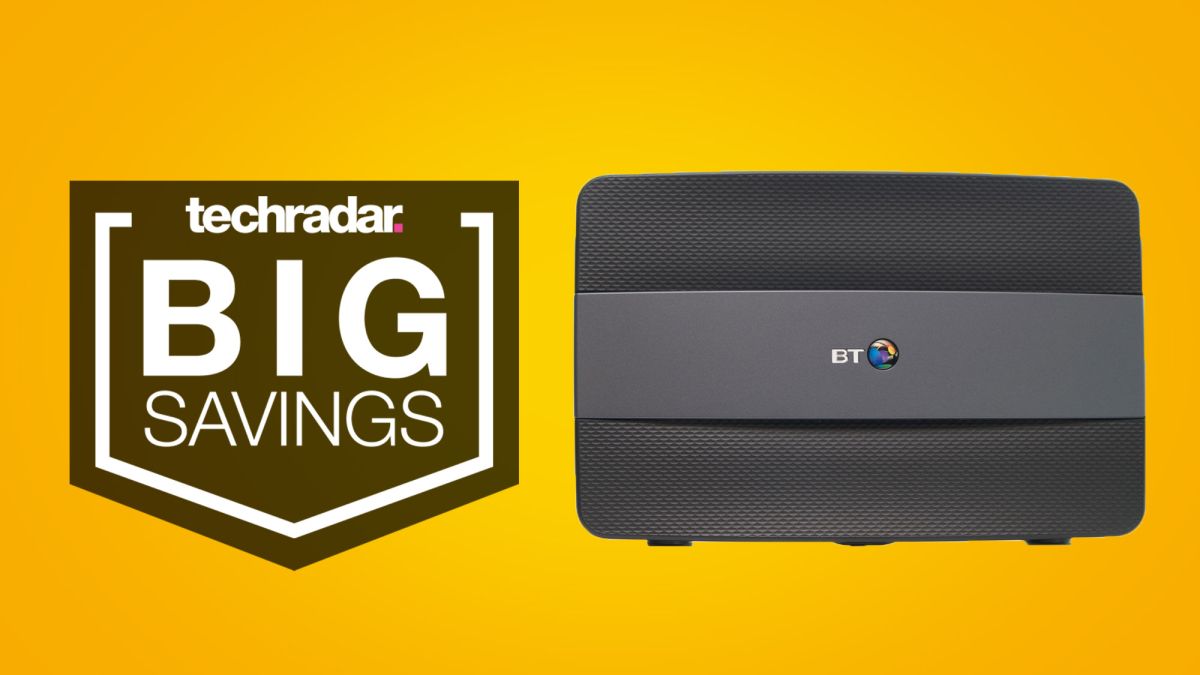