On Thursday, LisaRaye must’ve been feeling herself. The actress announced on Instagram that she had joined “OnlyFans.”

She took to Instagram and stated, “You know what? I could really get with that. Because I promise you when I post on Instagram, by the time I scroll through all the haters and the negative people and the naysayers and folks that got some kind of negative opinion or whatever, it makes me exhausted.

After adding how much content she has and wants to share, she stated, “If I could have a place that only MY people come to. Only MY fans, only MY likes, only MY members, only MY people that mess with me…you know what? I could do a OnlyFans page.”

As previously reported, Jordyn Woods recently spoke about her boyfriend Karl-Anthony Thomas being “super supportive” of her OnlyFans page.

LisaRaye joins BlacChyna, Erica Mena, Evelyn Lozada, and many more celebs who have taken to the platform during the pandemic.

NSW's eye-watering council tax areas revealed - so where should you be living? 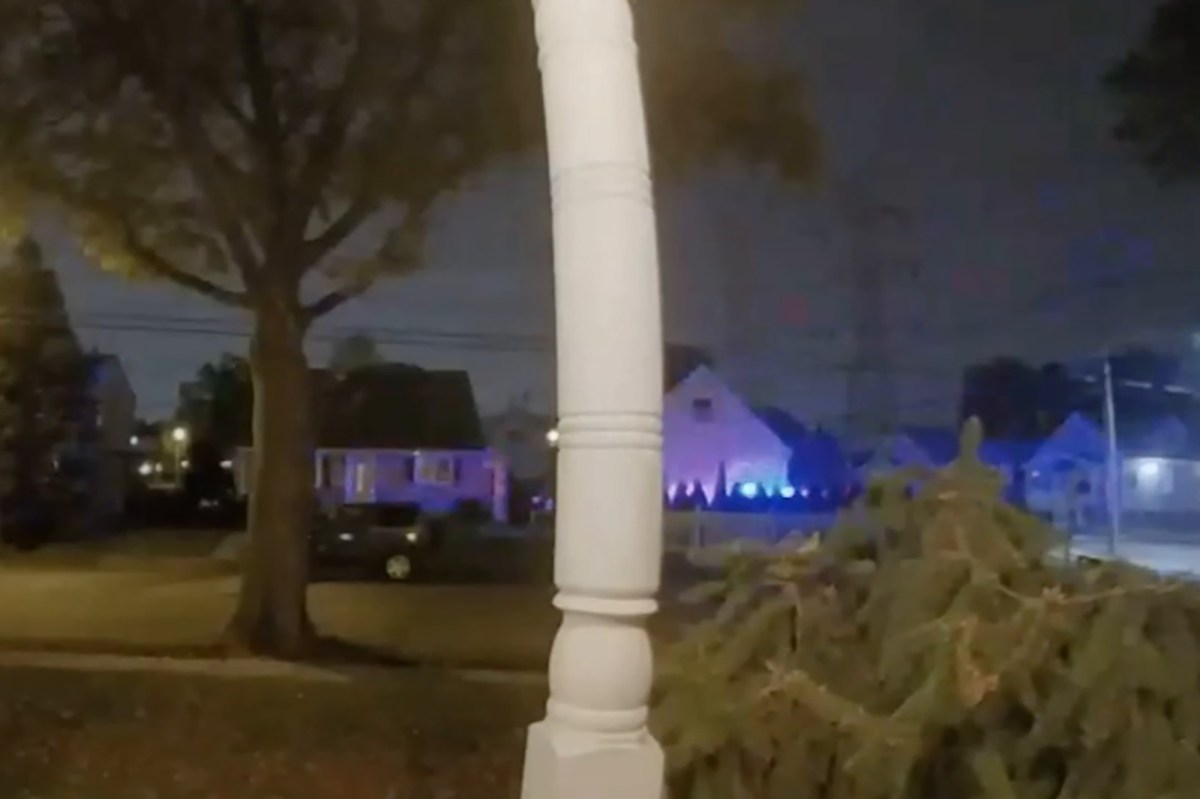