Happy birthday? While June 14 marks Donald Trump’s 74th birthday, many are celebrating the day by honoring … a former president.

Rather than wishing the current president a happy birthday, thousands of social media users have declared the day #ObamaAppreciationDay in honor of Barack Obama, leading the hashtag and others like it to become the top trending topic on Twitter with more than 250,000 tweets. (As of press time, #HappyBirthdayDonaldTrump was at No. 24.)

Among those tipping their hats to the 44th president is Mariah Carey. The singer shared a photo of herself beaming alongside the former president and first lady. She captioned the Instagram and Twitter image simply, “Happy #ObamaAppreciationDay!!”

Ciara also joined in, sharing a sepia-toned photo of herself shaking the former president’s hand as her husband, Seattle Seahawks quarterback Russell Wilson, stood beside her. “Thank you. #ObamaDay,” she wrote.

Star Trek actor and Broadway star George Takei took aim at Trump and his lack of empathy and treatment of protesters during the current Black Lives Matter marches nationwide, which were sparked by the death of George Floyd, who died after a Minneapolis police officer kneeled on his neck for nearly nine minutes. He tweeted: “I’d say happy birthday to Donald on his special day, but after all, #AllBirthdaysMatter,” before sharing several tweets hashtagged #ObamaDayJune14.

See how artists and others in music have been remembering President Obama and his first lady on President Trump’s birthday:

Garage sales get the green light in North Bay Cancer symptoms: Five easy ways to self examine your breasts at home 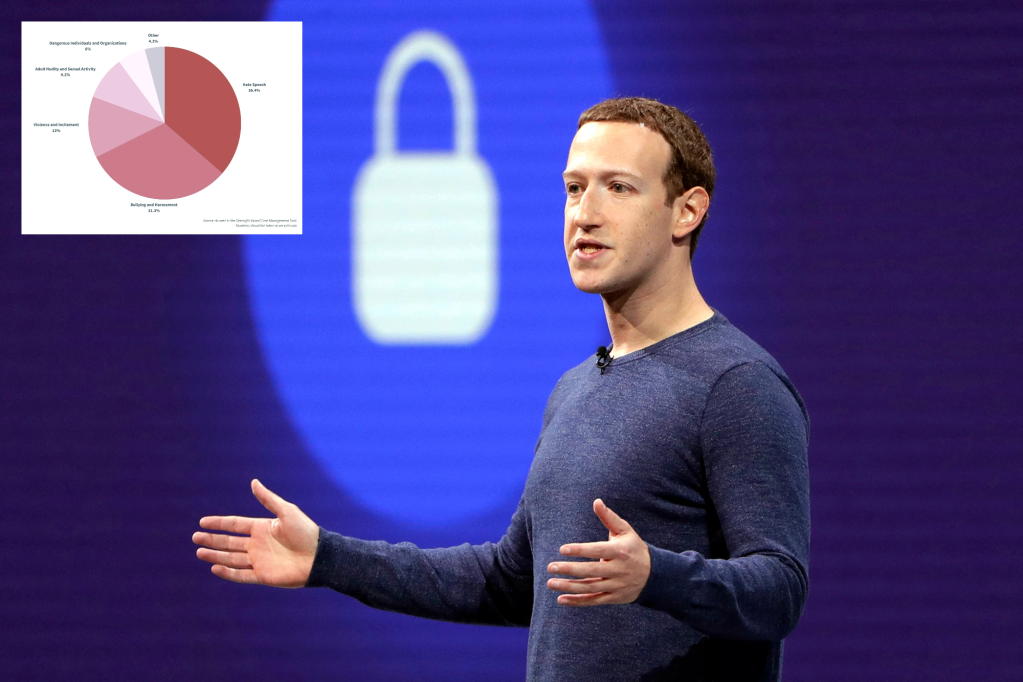