Actor Matthew McConaughey revealed that he was sexually assaulted by a man when he was just a teenager, MTO News has learned.

Matthew made the stunning admission in his explosive new memoir ‘Greenlights’. Published on Tuesday, the actor, 50, wrote about the horrific incident in which he was ‘knocked unconscious’ by his male assailant when he was 18 and ‘assaulted’.

The Dallas Buyer’s Club star adds that he was ‘in the back of a van’ when the attack happened.

Surprisingly, Matthew didn’t give too many details on the incident. He merely listed it as one of the “experiences” that he’s had in his life.

He wrote, “I was molested by a man when I was 18 while knocked unconscious in the back of a van.’

Then – he moved onto another topic.

He also dropped some tea on his parent’s turbulent marriage in the book, revealing his mom and dad – who was married three times and divorced twice – would go from fighting to having sex on the kitchen floor in the midst of an argument.

Matthew’s dad, James, died of a heart attack in 1992 while having sex with Matthew’s mother Kay. His mom in response to this revelation said she would have preferred it if he had focused on the couple’s more ‘affectionate’ times in the book.

According to Matthew, his father died “during the climax.” Nets coach Steve Nash on how to manage Kevin Durant, Kyrie Irving after injuries: ‘We have to be careful’ 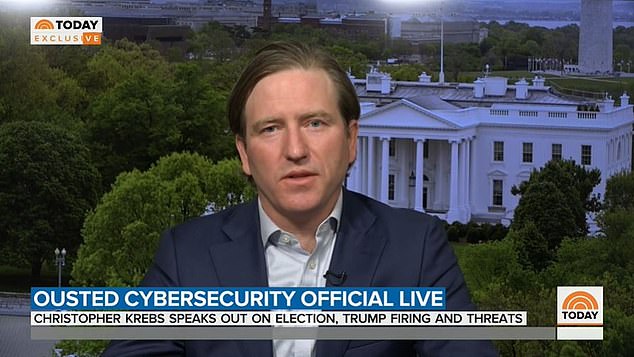