‘You deserve to be beaten up by a pack of lesbians’: Sportswear brand is in hot water over offensive social media comments posted in response to a troll

A popular activewear brand is in hot water for publishing highly-offensive comments on social media in response to a troll.

Australian label Muscle Nation was forced to address the Instagram posts from 2017 after they resurfaced earlier this week.

The official Instagram page hit back at trolls, calling one a ‘fa**ot’ and ‘p**fy’.

The official Instagram page hit back at trolls, calling one a ‘fa**ot’ and ‘p**fy’

The troll took to the brand’s promotional Instagram posts in 2017 and criticised its clothing, Sydney Confidential reported.

‘Who the f**k would buy this s**t lmao,’ the troll commented on a post.

The official Muscle Nation hit back: ‘Dude you’re that guy in a DM wearing a p**fy aqua tie you fa**ot.

An official Muscle Nation representative then went on to comment with their own personal account: ‘You deserve to be beaten up by a pack of lesbians’.

Muscle Nation released a statement apologising for the offensive comments.

‘That episode in 2017 was a very crucial learning episode for us. Soon after the comments were posted, they were taken down,’ the company said.

The brand said it does ‘not tolerate hate or bigotry’ and used the incident to better itself.

Muscle Nation vows to ‘educate’ itself each day and says it is committed to change and learning from past experiences.

The brand, founded by Pip Edwards and Claire Tregoning, posted on social media saying ‘equality for all’ but failed to mention the critical protest itself by name.

Major brands have flocked to throw their support behind the movement, often using the ‘Black Lives Matter’ slogan.

But PE Nation posted a message simply saying: ‘One nation. One world. One earth.

‘Our diversity in race, gender, religion and age is our global strength.

‘We must unite and stand together, to make for a greater change.

‘We will not tolerate any kind of discrimination. . #WeAreAllInThisTogether #equalityforall #equality’

Dozens of angry commentators replied to the post, accusing PE Nation of ignoring the suffering of people of colour – and even threatening to boycott it.

Many more likely sought US jobless aid even as layoffs slow 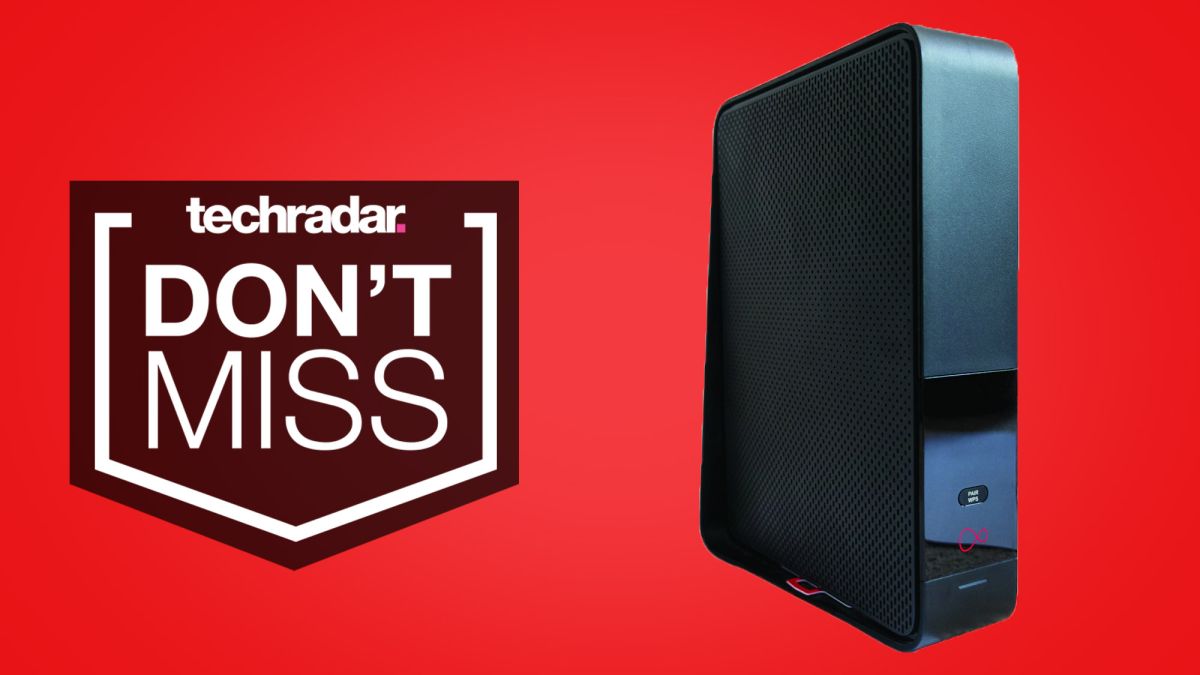