SO the Tories have a cunning plan to derail Scottish independence. On inspection, the scheme is as cock-eyed as anything dreamt up in the fantasy-factory that’s Number 10 these days – but let’s be honest, the Yes movement doesn’t need anyone’s help to damage independence, it can do that perfectly well on its own.

The Yes movement has everything going for it – it’s soaring in the polls – but it delights in the kind of political factionalism usually associated with hormonal students. It doesn’t take Professor John Curtice to see that’s not a good look to undecided voters.

But first the Tories’ wizard wheeze. It’s both doltish and proof of abject panic. Team Johnson has been handed a strategy outline from political consultants aimed at killing off another referendum.

The one intelligent note in the entire memo is that simply dismissing another referendum is “counterproductive”. That’s where the advice should stop – the rest is nonsense.

One tactic is to pressure Europe to say no to Scotland rejoining the EU. Is this serious or a comedy routine? Have these strategists looked at how the Tory government is behaving towards Europe over Brexit? The EU is no more likely to do Boris Johnson’s bidding than I’m likely to find a cure for Covid. It’s laughably stupid.

Another plan is for Team Johnson to hammer the SNP on its record in government. That would be great – if Boris Johnson wasn’t so utterly useless. Nobody is saying the SNP is a paragon of good governance, but the idea of Johnson giving Nicola Sturgeon a dressing down over running a country is like getting a row from Vladimir Putin over people skills.

Trying to use Johnson as a battering ram against Sturgeon shows the Tories at their most delusional. He’s the best recruiting sergeant for independence – like the sound of a bell ringing in the movie It’s a Wonderful Life, every time Johnson speaks it’s not an angel which gets its wings, but a new independence supporter who’s born.

The anti-indy plan also involves offering new powers to Scotland via a referendum, with increased control, perhaps, over issues like the environment and immigration – maybe finance as well – to placate Remainers backing Yes.

It insults Scotland’s intelligence. A referendum on greater devolution is okay, but not on independence – why? Its lack of logic would give Spock an aneurysm. Then there’s the trust issue. The offer would come from a Tory administration that’s made plain it clearly wants to grab powers returning from Brussels and centralise them in London, rather than disperse them to Edinburgh.

Even if there was logic and trust in the equation, the hard reality is that new powers won’t quell support for independence. Devolution ramped up support, it didn’t diminish it. When it comes to more powers or federalism, or whatever hokey idea the Tories come up with next, that horse hasn’t just bolted –it’s running down the racetrack at Ayr and about to win the Scottish Grand National.

Keeping to the equine metaphor: the best way to summarise the Tories “war-gaming” their anti-independence strategy is that it’s as dumb as a donkey –which, in truth, does donkeys a disservice.

However, the Tories could just sit back and watch the crazy base of the Yes movement and the SNP tear itself apart, doing the job of Conservative Central Office for it.

Wilson predicted full independence by 2026 – meaning Scotland would get a referendum, win a referendum, and complete negotiations by the end of the next Parliament. It should be music to indy ears, right? Wrong. While most independence supporters “in real life” thought to themselves “that sounds good – just five years and then independence”, the performative, online Yes fringe went bonkers. “Five years! What fresh hell is this,” they cried. “We want it all, and we want it now,” was the chorus from the indy Blog Lords.

Wilson also called for Scotland to unite after a Yes vote, and for prominent No figures like Gordon Brown and Alistair Darling to help Scotland negotiate a treaty with Westminster, to aid that coming together.

Again, all hell broke loose. “How could such traitors be allowed to represent Scotland,” the online fringe hollered in its mum’s basement, wearing its fingers to the bone on sticky keyboards.

It was as revolting as it was stupid. Does this anger and intolerance woo swithering No voters? Would these angry, bitter people ever unite the country after independence? Is this decent? Intelligent? Do they want another Brexit?

Others were outraged that Wilson was referred to as the Yes movement’s big brain. He did come up with the economic plan for Scotland post-independence, after all – what did they do? Some raged against his rejection of an independent Scotland just printing money – an economic strategy hardly designed to convince centrists.

These indy Blog Lords are narcissists. It’s their vision of indy or no vision of indy at all. There were two simple ways Yes voters could have responded to Wilson, both of which were guaranteed to appeal to soft No voters: number one, pretty much agree, if you’re of a centrist point of view; or two, see it as a pragmatic way to woo unionists, even if you’ve a different vision of Scotland post-independence. The third way, which the online fringe opted for, was to rage into their screens, resulting in soft Nos deciding they’d rather be trapped in a bag of feral cats than shift to Yes.

Of course, all this goes on while the SNP rips itself to bits amid candidate selection for the next Parliament. It’s a battle between the various wearisome factions – woke, not woke; Salmond-Sturgeon; slow and steady versus wildcat Catalonians. It’s a mark of just how utterly absurd this battle is that one wing of this multi-factional fight really believes Nicola Sturgeon and other SNP leaders don’t actually want independence. I mean, please – really?

It’s all just laughable – and that’s the problem. Perhaps, Tory Central Office simply needs to let the Yes fringe online do its worst, and the gales of laughter will do the rest. 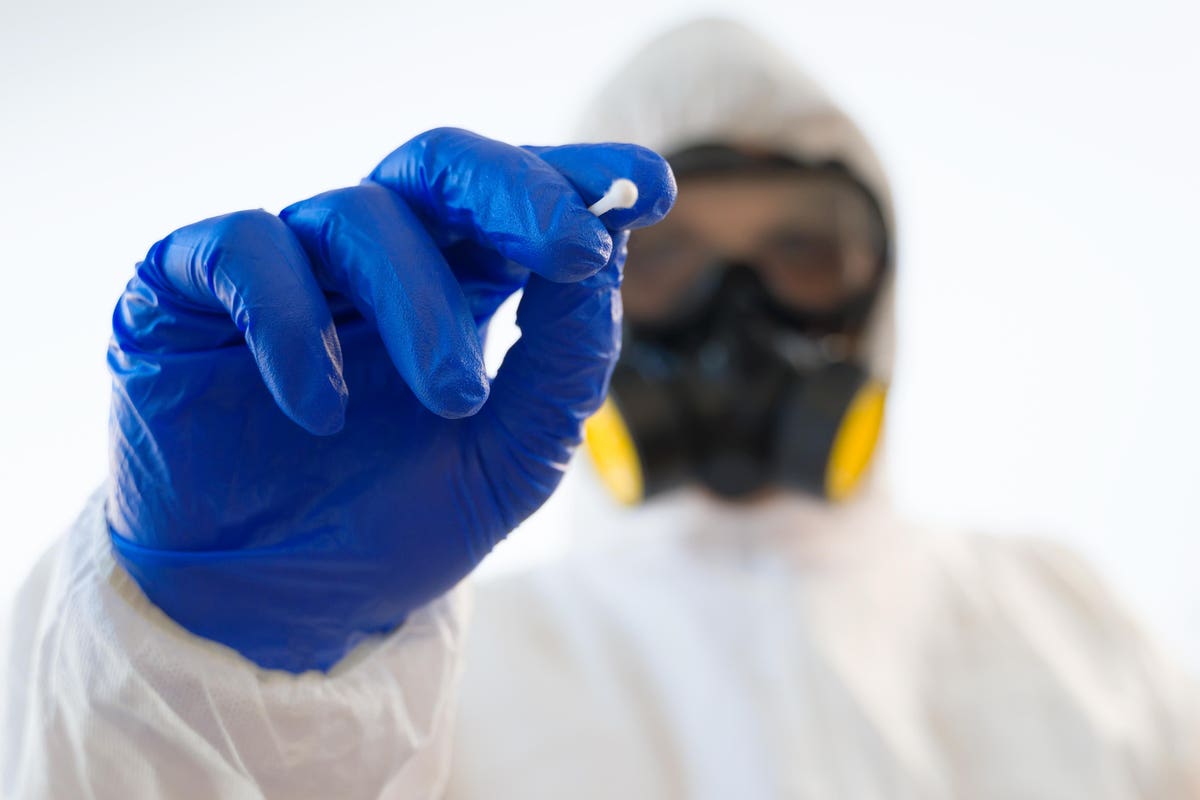 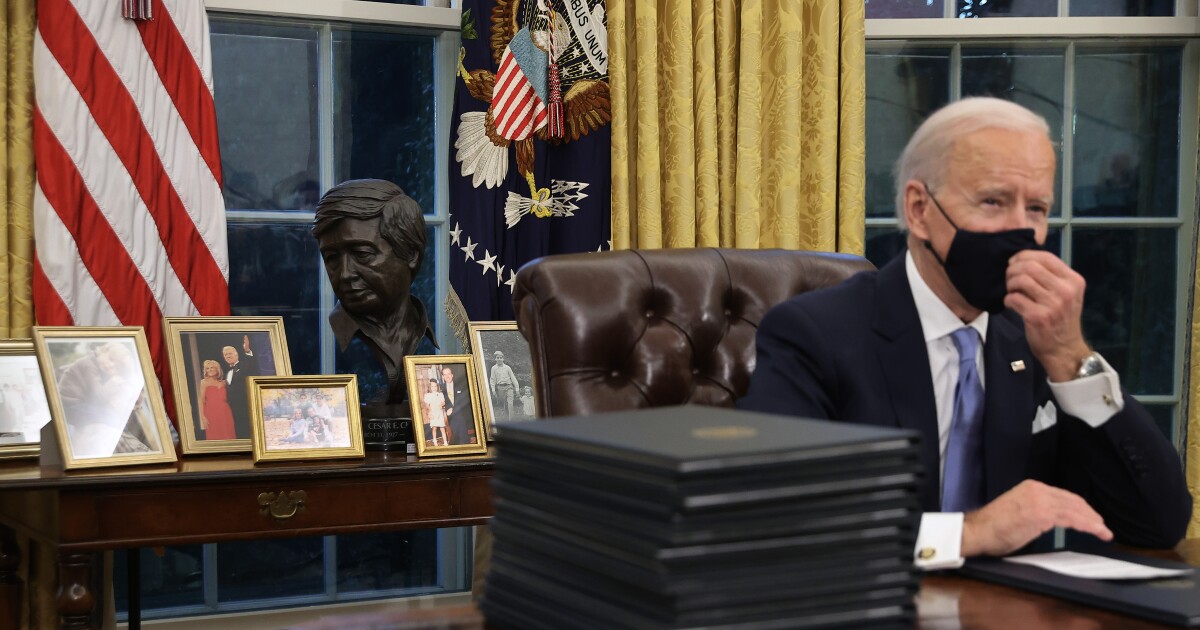