EXCLUSIVE: The Brooklyn Museum is opening its doors to the world — virtually, of course. Netflix is partnering with the museum for “The Queen and The Crown: A Virtual Costume Exhibition” which will showcase the stunning costume designs from the streamer’s new limited series The Queen’s Gambit starring Anya Taylor-Joy and the Emmy-winning series The Crown which debuts its fourth season on November 14.

The virtual exhibition makes its digital debut starting today. In addition to the costumes, the exhibit will include thematically-related objects from the Brooklyn Museum’s collection. Visitors will be able to do a self-guided tour
of the immersive 360-degree, 3-D environment set within a reconstruction of the Museum’s third floor Beaux-Arts Court.

Netflix Has Reportedly Signed Up David Beckham For A Documentary Series

The exhibition is curated by Mathew Yokobowsy, Brooklyn Museum’s Senior Curator of Fashion and Material Culture.  Yokobowsy is no stranger to presenting stellar blockbuster fashion and costume exhibitions as he was the mind behind exhibits such as “The Fashion World of Jean Paul Gaultier: From the Sidewalk to the Catwalk” from 2013, “David
Bowie is” from 2018 and “Pierre Cardin: Future Fashion” in 2019.

The virtual exhibit allows you to see the details and intricate visual aesthetics of select costumes from each show with a simple click. Costume Designer Gabriele Binder (The Lives of Others) created the wardrobe story arc for Elizabeth
Harmon (Taylor-Joy), who is introduced to chess at a young age and infiltrates the arena of the internationally competitive game. In pursuit of becoming world champion in a male-dominated sport, Beth matures both in fashion and skill in the The Queen’s Gambit. Since its debut, limited series created by Scott Frank and Allan Scott and bsed on the novel by Walter Tevis has become a streaming hit.

The Crown is a three-time Emmy winner for period costumes and with its upcoming season, they are vying for a fourth. The exhibit features work from Costume Designer, Amy Roberts who constructed detailed outfits, closely resembling looks worn by the formidable 20th-century women, Queen Elizabeth II, Princess Diana, Margaret Thatcher and Princess Margaret, which can be seen in the new season.

The exhibit will be accompanied by a virtual panel discussion moderated by Oscar-winning Black Panther Costume Designer, Ruth E. Carter who examines behind the scenes insight into the wardrobe creations by Binder and Roberts alongside Yokobosky. 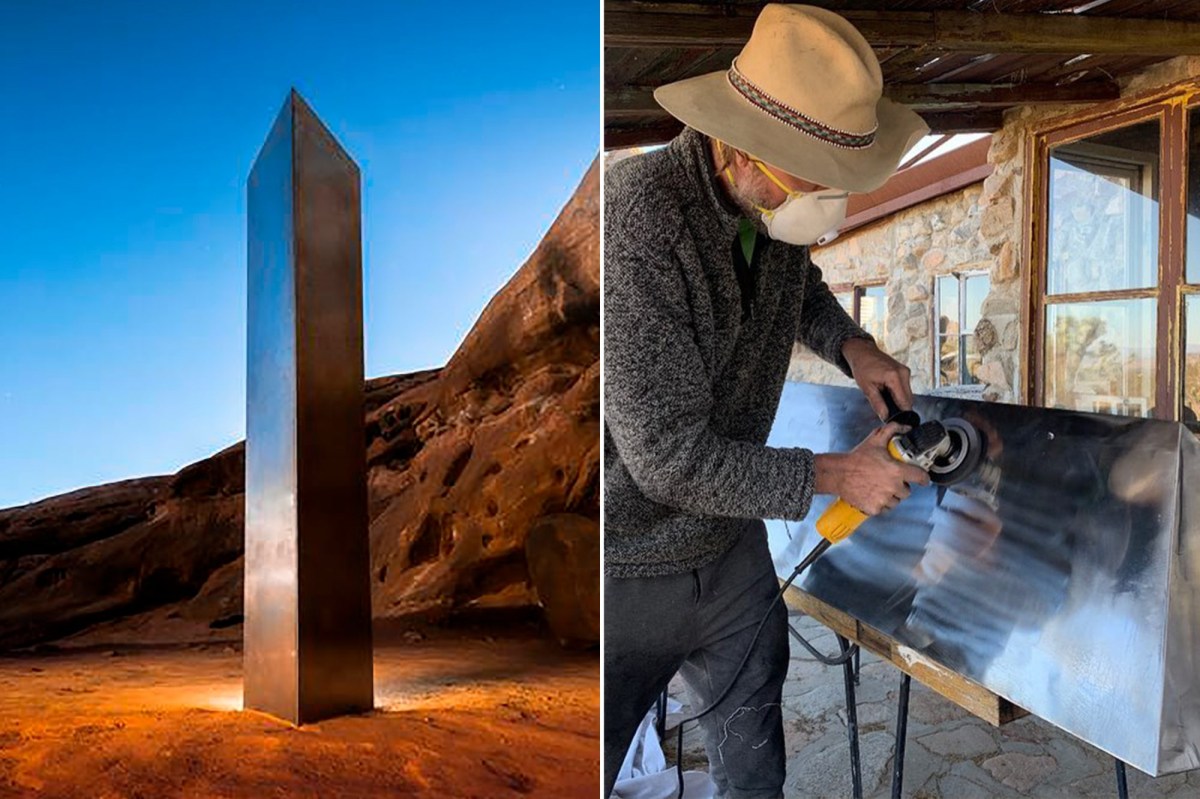