Mindhunter, one of the best Netflix shows, ‘probably’ isn’t coming back for a third season, according to overseer David Fincher. Asked by Vulture if the Netflix true crime drama is done as far he’s concerned, Fincher responded with “I think probably.” The reasons? Cost versus viewership, and the toll it took on Fincher to keep making it.

This follows an earlier report that Mindhunter season 3 was on ‘indefinite hold’ after cast members Holt McCallany, Jonathan Groff and Anna Torv were released from their contracts. This is the first time someone has asked Fincher about the future of Mindhunter since then – he’s currently promoting Mank, his first movie for Netflix.

“Listen, for the viewership that it had, it was an expensive show,” Fincher told Vulture. “We talked about ‘Finish Mank and then see how you feel,’ but I honestly don’t think we’re going to be able to do it for less than I did season two. And on some level, you have to be realistic about dollars have to equal eyeballs.”

Budgets and audience figures were just a couple of factors – Fincher also endured 90-hour work weeks to get the show done.

“We started getting scripts for the second season [of Mindhunter], and I ended up looking at what was written and deciding I didn’t like any of it. So we tossed it and started over. I brought in Courtenay Miles, an AD I’d worked with who wanted to write, and she ended up co-showrunning Mindhunter. But it’s a 90-hour work week. It absorbs everything in your life. When I got done, I was pretty exhausted, and I said, ‘I don’t know if I have it in me right now to break season three.'”

That sounds pretty definitive, then. That said, Vulture does quote a Netflix spokesperson who says “Maybe in five years” with regards to the show’s future.

Mindhunter always seemed improbable: seven of the show’s 19 episodes were directed by Fincher himself, who’s regarded as one of the best filmmakers of his generation. But that’s why it was so great, with the filmmaker’s visual flair and perfectionism elevating the show far above other gritty crime dramas.

The show explored the creation of the term ‘serial killer’ as a way to understand the behavior of murderers investigated by the FBI. The show’s fictional characters, inspired by real people, encountered numerous real-life figures in their research, including Charles Manson in season 2.

Fincher previously made films like The Social Network and Gone Girl before coming to Netflix – the seeds of Mindhunter are clearly planted in 2007’s Zodiac, starring Jake Gyllenhaal, another gritty true crime drama about an infamous serial killer. Canadian pot producers may scale back in Europe: industry report 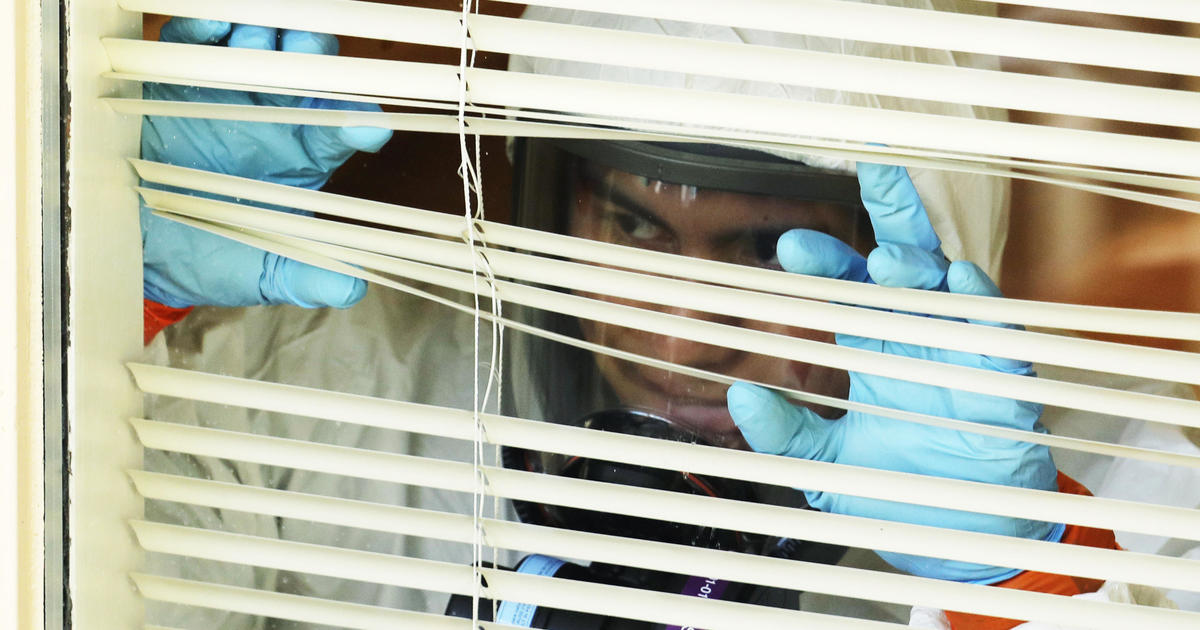 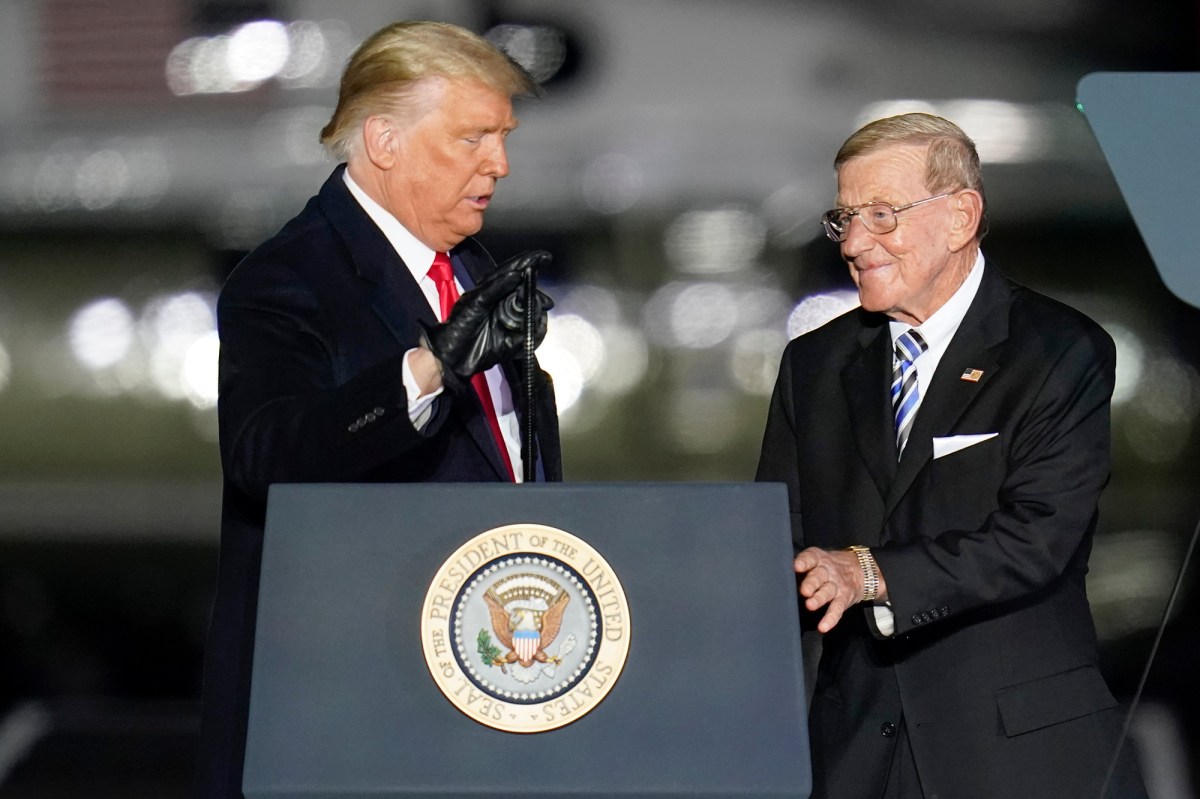 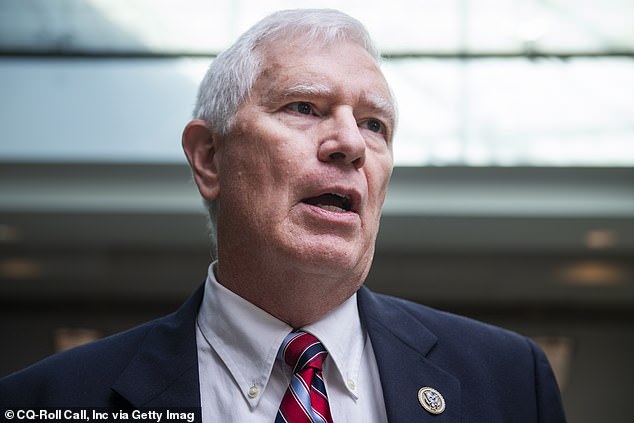 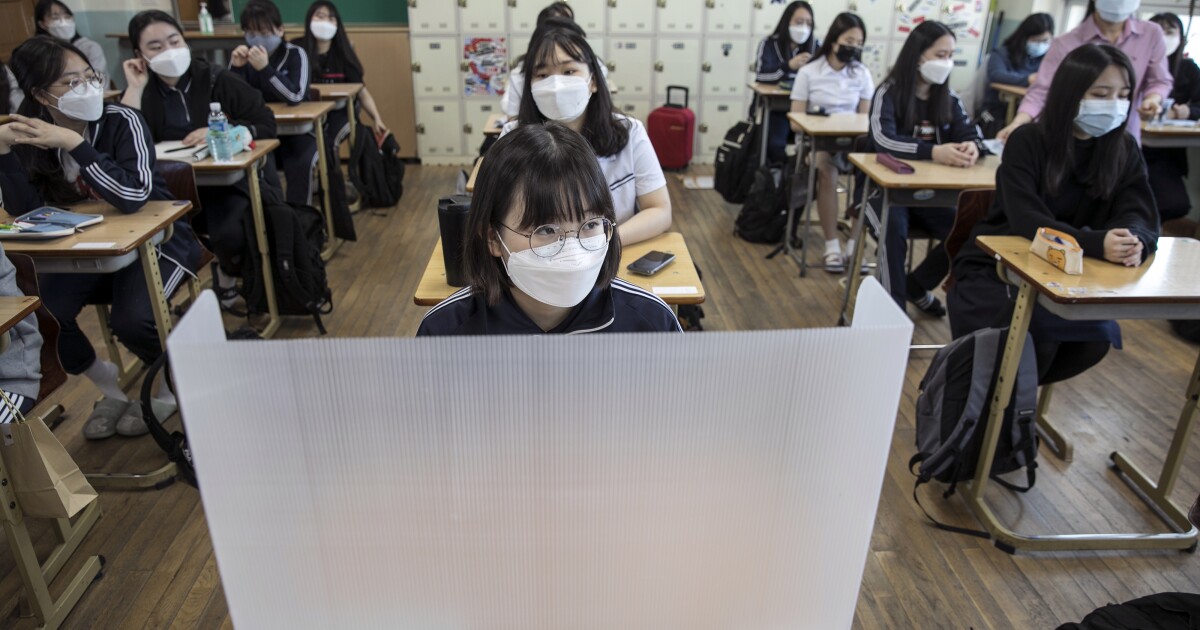