Infinite Darkness will be CG-animated and it is coming to Netflix in 2021, placing the two main characters from Resident Evil 2 center stage. The show is part of a wider push from Netflix and Capcom to release a whole bunch of new Resident Evil adaptations – including an upcoming live-action Resident Evil TV series.

As we can see from the pictures released by Netflix, Leon has a look about him which is similar to his Resident Evil 6 appearance while Claire looks almost like she did in Resident Evil 2 Remake and the animated film Resident Evil: Degeneration.

Infinite Darkness will be the first of these new Resident Evil TV show projects heading to Netflix.

Both shows will be on Netflix, but Infinite Darkness will focus on Claire and Leon while the other live-action show reportedly involves Wesker’s children.

14-year-old sisters Jade and Billie Wesker moving to New Raccoon City. The live-action show is being produced by Constantin Film who has previously produced those insane live-action Resident Evil films.

When biohazards run wild, only a pair of veteran zombie slayers can get the job done. Resident Evil: Infinite Darkness is a new original series set in the canon of @CapcomUSA_’s classic survival horror franchise @RE_Games, coming next year. pic.twitter.com/nuBKVgXuzpOctober 27, 2020

Based on the images above released by Netflix, we can guess that the anime series will be set sometime after Resident Evil 6.

Leon has a very similar appearance in that game, with his long, deeply ’90s hair and a trendy leather jacket.

2008’s animated film Resident Evil: Degeneration saw Resi 2 protagonists Claire and Leon reunited again. It was followed by a sequel called Resident Evil: Damnation, which acted as a prequel to the game Resident Evil 6, so it might make sense for Infinite Darkness to pick up sometime after the events of that game.

Given Capcom’s track record with its on-screen adaptations of games into films and shows, we’re not enormously optimistic for the live-action show coming to Netflix.

Infinite Darkness, on the other hand, looks like it’s designed to please fans – which is surely the reason these kinds of adaptations exist in the first place. Past animated movies have always felt more like Resident Evil than the live-action films starring Milla Jovovich.

That might change with future movies, though. Earlier this month, a Resident Evil live-action reboot was announced, and it’ll feature Robbie Amell as Chris Redfield and Kaya Scodelario as Clare Redfield. It’ll be directed by Johannes Roberts, director of the two 47 Meters Down horror movies.

The dreadful heatwaves that threaten our cities 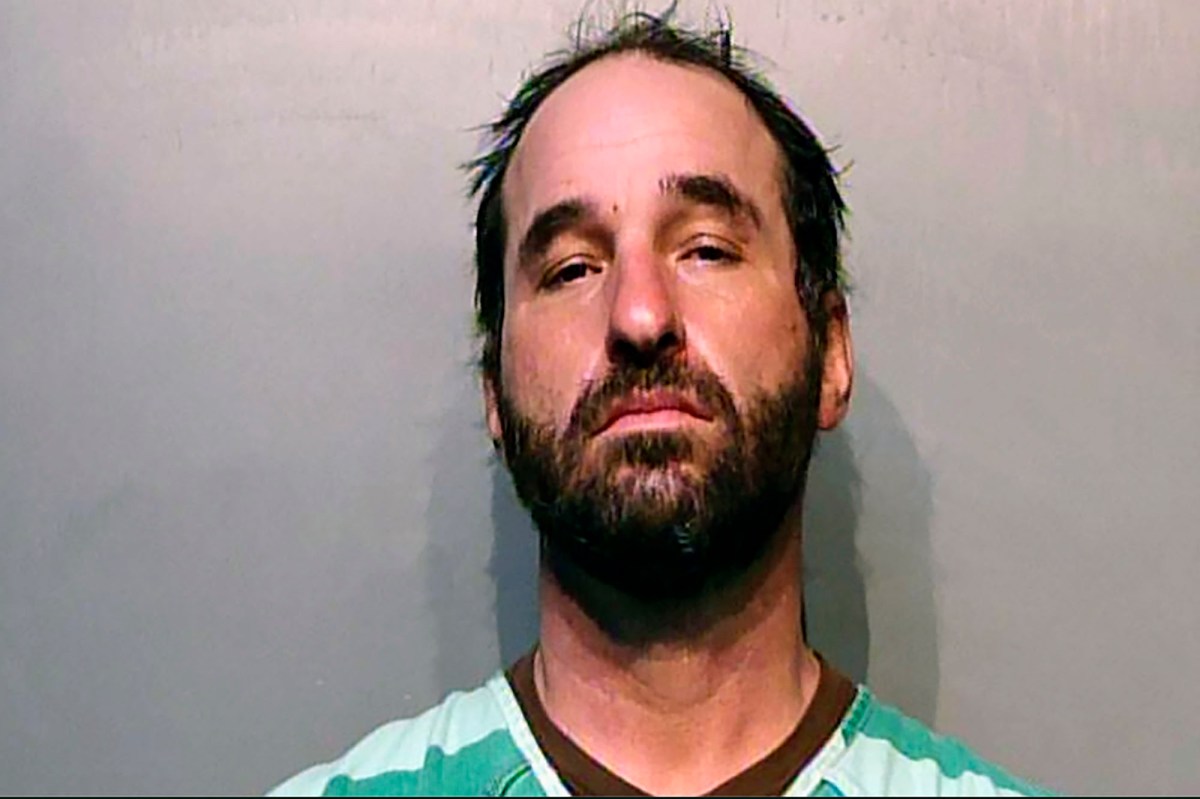