Twitter has backed down and unlocked the main account of the New York Post following a two-week stalemate over the newspaper’s articles about Hunter Biden‘s foreign business dealings.

The social media company on Friday said it would reverse its prior demand that the Post delete tweets linking to the Biden articles, after CEO Jack Dorsey faced excoriation in a Senate hearing this week.

Twitter had already reversed its initial ban on tweeting links to the Post articles, but said it would not retroactively change its decision to lock the newspaper’s account, insisting the original tweets be deleted.

The company had justified its ban of the politically charged reporting on the Biden family by citing a prohibition on distributing hacked materials. The Post articles were based on documents from a laptop supposedly left at a repair shop by Hunter, who never retrieved it.

Twitter on Friday said it would reverse its prior demand that the Post delete tweets linking to the Biden articles, after CEO Jack Dorsey faced excoriation in a Senate hearing this week ‘Our policies are living documents. We’re willing to update and adjust them when we encounter new scenarios or receive important feedback from the public,’ the company said in a statement.

‘In response, we’re updating our practice of not retroactively overturning prior enforcement. Decisions made under policies that are subsequently changed & published can now be appealed if the account at issue is a driver of that change. We believe this is fair and appropriate,’ the statement continued.

Prior to the decision, the Post had been banned from tweeting since October 14.

The Post reported that it gained an additional 190,000 followers during Twitter’s two-week blackout. Prior to the decision, the Post had been banned from tweeting since October 14

The Post is the fourth-largest daily newspaper in the U.S. by circulation, and was founded in 1801 by Alexander Hamilton.

‘Mr. Dorsey, who the hell elected you and put you in charge of what the media are allowed to report and what the American people are allowed to hear? And why do you persist in behaving as a Democratic Super PAC silencing views to the contrary of your political beliefs?’ Cruz shouted as he joined in remotely for a hearing on Wednesday.

Cruz, the junior Texas senator and a staunch Donald Trump ally, claimed Dorsey and the other tech CEOs are trying to police what Americans read and post online and influence the outcome of the election.

The New York Post story revealed some of what was found on Hunter Biden’s intercepted hard drive, including documents suggesting Joe Biden’s involvement in his family’s wide-ranging foreign deals while he served as vice president. Ted Cruz (above) went after Jack Dorsey on Wednesday, accusing him of running his company as a ‘Democratic Super PAC’ for censoring the Hunter Biden emails

Facebook also limited the story from being shared, citing its policy for slowing the spread of potential ‘misinformation.’ It said that it was going to be factchecked, although no such factcheck has become public after more than two weeks. The newspaper remains locked out of its Twitter account. Twitter took a more aggressive stance with users who tweeted out the article, freezing the accounts of those who shared the link until they deleted the tweet containing the Post article.

Cruz noted in a tweet that up until Wednesday afternoon, he could not try to tweet the link without receiving an error message from Twitter claiming the tweet could not be sent because it contained a link deemed ‘potentially harmful.’

The Post reported earlier this month that emails showed Hunter Biden set up meetings between his father, who was vice president at the time, with executives of a Ukrainian energy company.

It also contained a slew of other information that could be seen as damaging to Biden’s election chances. Subsequent stories

Dorsey said that the ban on the Post’s Twitter account will be lifted if they delete their original tweet which he said contained private information – an apparent reference to email address contained in the original article. The number of ‘monetizable’ daily users reported by Twitter rose by just one million from the past quarter to 187 million, below analyst targets of 196 million.

Six new coronavirus cases reported in Australia as US records more than 100,000 cases in one day 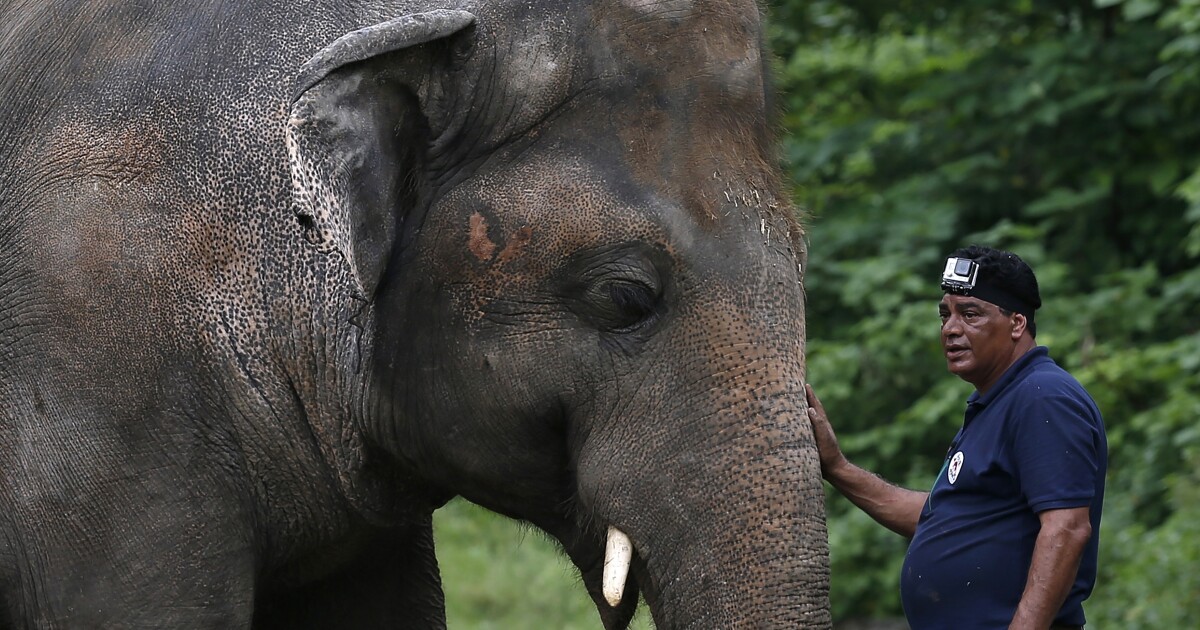