“Pretender” takes the top spot after coming in at No. 3 on the 2019 year-end chart, as the band’s popularity soared after performing live on numerous year-end music shows. The piano-pop ballad has consistently collected points in streaming, video views and downloads since its release over a year ago, and continues to coast along in the top 5.

The four-man band’s “I LOVE…” follows at No. 2, rapidly catching up to “Pretender” after dropping in January. The heartfelt love song could overtake the band’s biggest hit by the end of this year.

HIGE DAN told Billboard Japan that while they don’t consider “Pretender” the only special track they have, they’re “happy that a song fortunate enough to receive so much love was born during our career as a band.” They also expressed their appreciation for the huge support from fans: “We’re filled with gratitude that so many people are listening to our music. Thank you so very much.”

The four-member band’s highly anticipated new studio album dropped mid-January, selling 245,000 copies in its first week. The 12-track project went on to rule the mid-year tally by collecting points in downloads and look-ups, which counts the number of times a CD is ripped to a computer.

HIGE DAN’s album Traveler follows at No. 2, while K-pop supergroup BTS lands at No. 3 with Map of the Soul: 7.

King Gnu looked back on the past few months, sharing that they too have been greatly impacted by the coronavirus pandemic that has brought the global music industry to a halt.

“The first half of 2020 began with the release of CEREMONY, and we were rehearsing repeatedly towards our first domestic arena tour,” they shared in a statement. “But right before we were about to embark on the trek, the effects of the coronavirus began manifesting.”

Regarding their album hitting No. 1 on Billboard Japan’s chart during these pivotal times, they noted: “As common sense and values change, not just limited to recorded and live music but in various areas, we’re honored that so many people wanted our music and that it reached such a wide audience.”

The Top Artists tally is compiled from the results of the Japan Hot 100 and Hot Albums charts, and the top honor goes to Official HIGE DANdism, with nine songs charting on the former list and their latest studio album hitting No. 2 on the latter.

And special mention to the artist at No. 1 on Billboard Japan’s Hot Animation chart, LiSA, whose hit song “Gurenge” has been cruising along the charts since last year. The track is the theme of the anime series Demon Slayer: Kimetsu no Yaiba that has become something of a social phenomenon in Japan, and her career as an accomplished anime singer is enjoying a well-deserved boost in light of its huge popularity.

In her statement, LiSA mentioned the beloved protagonist of the manga and anime that helped showcase her artistry to a wider audience: “It’s been a year since the anime Demon Slayer: Kimetsu no Yaiba began and ‘Gurenge’ was digitally released. I’m very glad that the song is being loved by so many for so long along with the anime,” she said.

“I hope that ‘red lotus flowers’ (gurenge) continue to bloom in the hearts of Tanjiro and his friends who show us that it is possible to live strongly even when covered in scars and bruises, and in the hearts of those of you who wish to be strong. Thank you very much.” 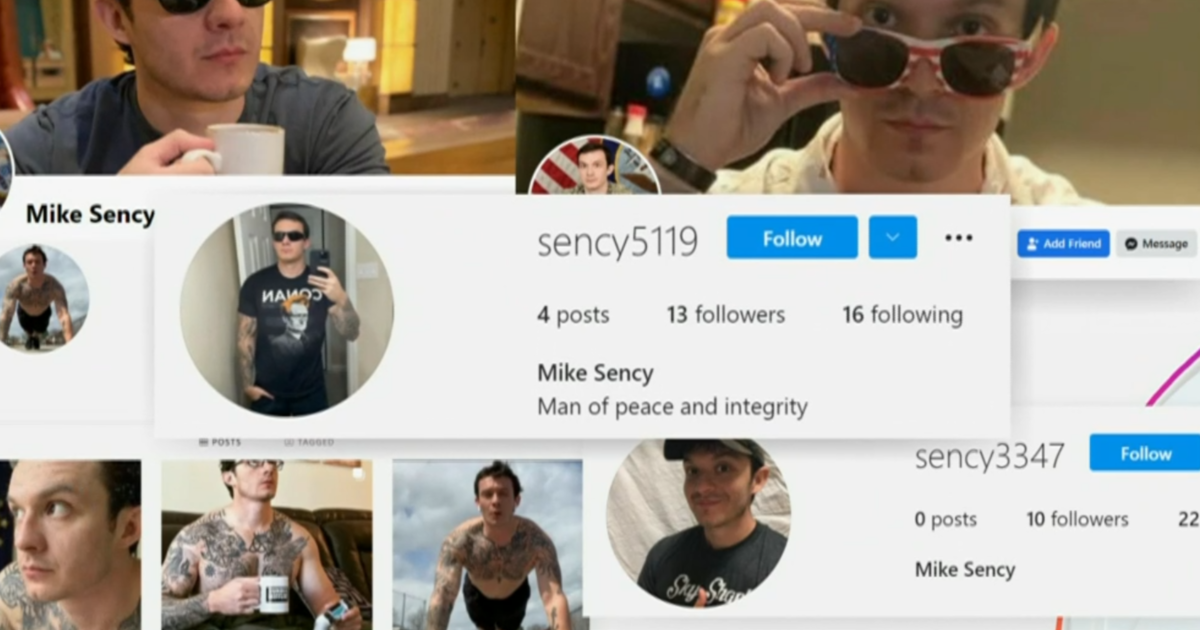