Portland Mayor Ted Wheeler faced a hail of boos as he addressed Black Lives Matter protesters amid unrest in his city Wednesday night.

The mayor made his way to the steps of the Multnomah County Justice Center to address thousands as some chanted “Tear Gas Teddy” and “Do Your Job!”, according to video posted on social media and local outlets.

He demanded that federal officers leave the city, calling their presence “an unconstitutional occupation,” according to local outlet KATU-TV.

Camouflage-clad agents from the Department of Homeland Security and other federal agencies were deployed to Portland last week to protect federal monuments and buildings after nearly two months of demonstrations over police brutality and racism.

The agents have been accused of using excessive force to restrain protesters and of arresting people with no probable cause.

“The tactics that are being used by the federal officers are abhorrent,” Wheeler said.

“We didn’t want them, we didn’t ask for them, they’re not trained for what they’re being asked to do. And we want them to leave.”

One protester encouraged Wheeler to stay all night to witness the federal response.

The mayor stayed into the night as tear gas was deployed to disperse the crowd — and may have been gassed himself.

“Oh, for sure, he got gassed,” one protester, Akos Sarfokntanka, told KATU. “I was standing with him, within three feet of him.” 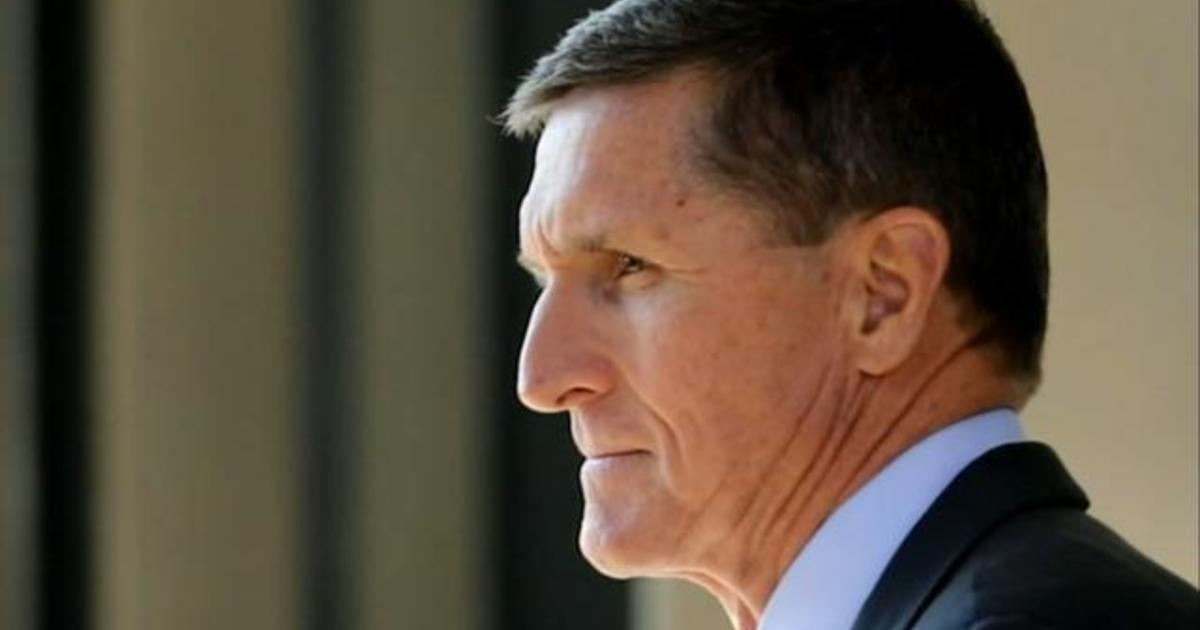 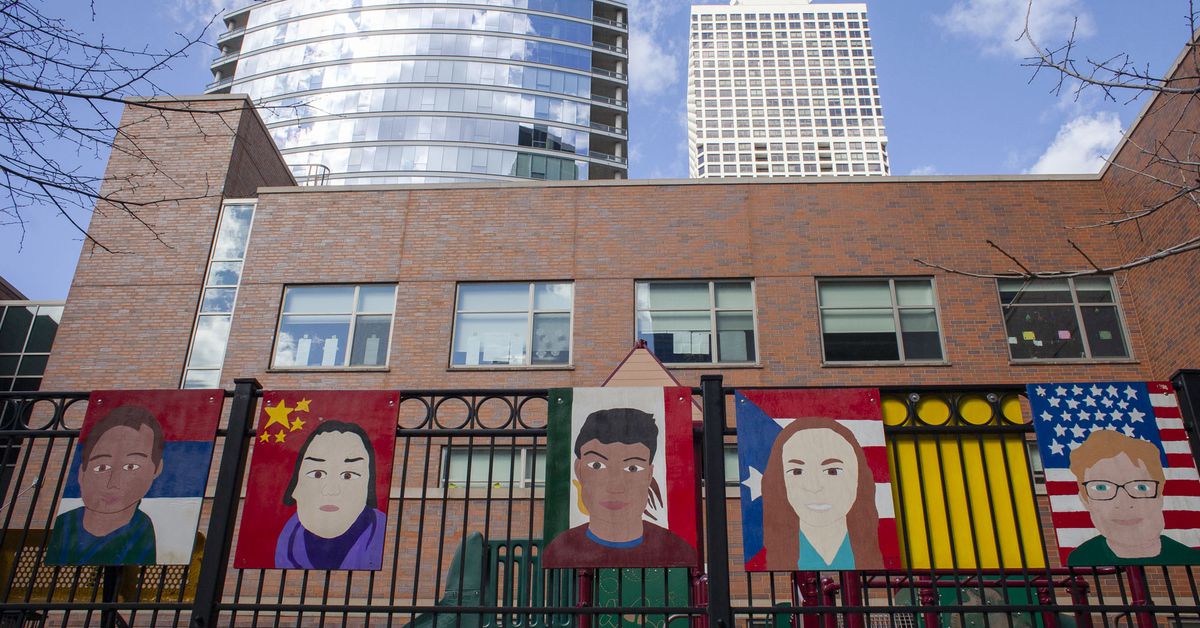 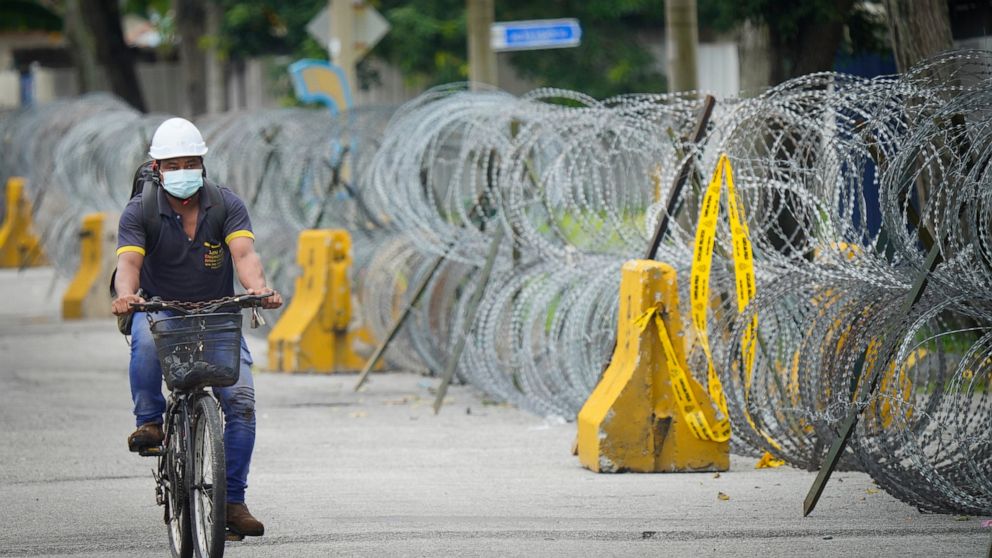