Prince Harry is vowing to be part of the fight to end institutionalized racism.

While speaking via video recording at the Diana Award’s virtual ceremony, Meghan Markle’s hubby apologized for older generations’ apathy towards tackling unconscious bias racism. Before praising young people fighting the good fight in their communities in the name of his late mother, Princess Diana, the former royal said:

“My wife said recently that our generation and the ones before us haven’t done enough to right the wrongs of the past. I too am sorry — sorry that we haven’t got the world to a place you deserve it to be.”

But that will all change going forward, according to Harry.

Addressing the unending pandemic that is institutional racism, he continued:

“Institutional racism has no place in our societies, yet it is still endemic. Unconscious bias must be acknowledged without blame to create a better world for all of you… [I am] committed to being part of the solution and to being part of the change that you are all leading. Now is the time, and we know that you can do it.”

For those thinking that it would be even more inspiring if Harry took the lead on this: he is! But not before he and Meg educate themselves a bit more on the issues at hand.

According to a People insider, the couple has been talking to community leaders about how they can both learn more and contribute to the Black Lives Matter movement in the aftermath of the killing of George Floyd. The source said:

“They are holding calls with community leaders and organizations but are doing that privately as they continue to see how they can play a role. But they also want to learn and talk about it like the rest of us.”

In the meantime, the father of one is praising those who are ready to make change happen. At the ceremony for the Diana Award — which encourages his later mother’s belief that young people have the power to change the world — he said:

“I am so incredibly proud to be part of these awards, as they honor the legacy of my mother and bring out the very best in people like you. You are all doing such incredible work and at a time of great uncertainty, you have found the power and inspiration inside of you to make a positive mark on the world. And I love that The Diana Award is able to help you do it… I know that my mother has been an inspiration to many of you, and I can assure you she would have been fighting your corner. Like many of you she didn’t take the easy route or the popular one or the comfortable one. But she stood for something and she stood up for people who needed it. Right now, we’re seeing situations around the world where division, isolation and anger are dominating as pain and trauma come to the surface. But I see the greatest hope in people like you, and I’m confident about the world’s future and its ability to heal because it is in your hands.”

Watch Harry’s message in full (below):

Why Edmonton was named a hub city for NHL relaunch 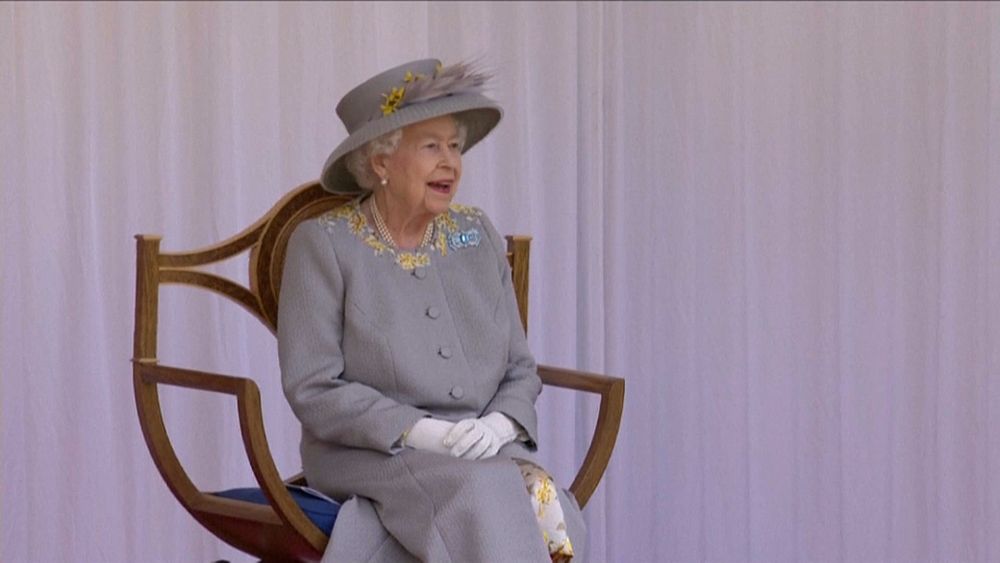 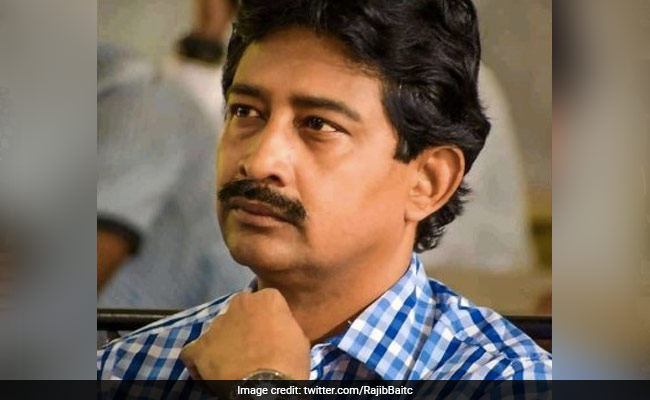 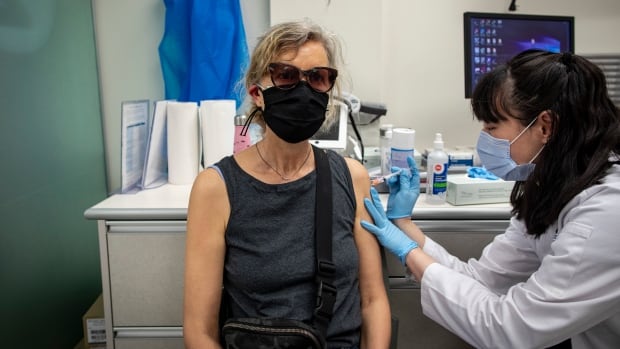