IF British politics resembled the world set out in Roadkill (BBC1, Sunday), would we be in the state we are in? Something to ponder standing in your next Soviet-style queue outside M&S. Remember when we used to smile wryly at those babushkas with their headscarves and shopping bags, little knowing that would be us one day (men included)? Happy days.

In Roadkill, Westminster’s big political beasts were whip smart and ruthlessly competent. They knew what they wanted, and they were ready to move heaven, earth, and any pesky little people out of their way to get it. They were individuals of such note that the likes of Hugh Laurie and Helen McCrory played them.

Yes, all political drama cliches were present and irritating in the first of David Hare’s four-parter. It has been the same since House of Cards. Hare clearly believed he was doing something different in making the main character, Hugh Laurie’s Peter Laurence, a working class Tory who has come from nowt, but they are ten a penny now too, in reality and in fiction. The dialogue was as tired as the characterisation.

Still, we will stick with Roadkill because the cast is worth queueing for and there is not a lot else in the shops of a Sunday evening.

How are you fixed for the end of the week? Between the Covers (BBC2, Friday) hoped you would think of Fridays as book club night. Then again, The Big Scottish Book Club, returning October 25, has been pushing for Sundays. So many book shows, so many books to read, so little time.

So it was with Sara Cox’s Friday show. Four celebrities, plus Cox as host, were gathered to discuss a book of the week. They had been asked to recommend their own favourite books besides. As they chatted through the titles, a common theme began to emerge. With the exception of the book of the week, which they had all read, almost every book mentioned was on their “to read” piles. We all have such towers, usually by the side of the bed, but no-one to my knowledge has ever thought of basing a television programme on them. I’m not sure it is an idea that will catch on.

As critics, the celebs were not exactly savage. Books were “brilliant”, “a page turner”, “fantastic”. One of the panellists, Sophie Ward, had the rule run over her book, Love and Other Thought Experiments. No need to worry about any awkwardness because everyone loved it, natch.

If you were looking for enthusiasm, Between the Covers was the place to snuggle. For book reviews I’d stick with the papers. Anyway, as everyone knows, Friday night is Gogglebox night.

Portrait Artist of the Year (Sky Arts, Wednesday) flew by in sixty minutes of loveliness rather than luvvieness. This week’s sitters were Sir Trevor McDonald, the Scots actor Mirren Mack (last seen as a troubled teen in The Nest), and The Vivienne, winner of Ru Paul’s Drag Race. The Vivienne had spent four hours doing her make-up, which was exactly how long the band of seven professional artists and two amateurs had to capture their subjects.

Each painter came up with very different takes on their model, the most accurate ones capturing so much more than looks. Curtis the primary school teacher won. The others, or those shown on camera anyway, were as delighted for him as he was for himself.

What a year it has been for women in comedy. Dreadful time for the planet and the billions on it, but great for females aiming to make us laugh. How’s that for accentuating the positive? After Diane Morgan’s Mandy, and The Other One, it was Sara Pascoe’s turn to shine in Out of Her Mind (BBC2, Tuesday).

You know me, I like to keep an open mind on matters. So the fact that the first scene had Pascoe, clad in a sequinned, full body leotard, rollerskating into view and introducing herself as Sara Pascoe, the main character, did not at all colour my view.

No, no, I thought, this is not going to be one of those “me, me, me!” comedies that are as unfunny as they are dull. Even though I had a flashback to that dreadful time when someone gave Emma Thompson her own one-woman television show – I remember dungarees and cartwheeling, the rest is a teary blur – your reviewer kept the faith.

Oddly enough, it was a flashback that might have saved Pascoe’s show in the end. The entire half hour was an exercise in self-obsession, but it had enough wit to know it, with Pascoe’s screen mother (Juliet Stevenson) telling her to “stop finding yourself so fascinating”.

We eventually found out that Pascoe’s whining over her sister’s engagement could be traced back to being jilted.

Finally, the annoying comedy character was a believable person with a story we might care about. I cannot guarantee it won’t all go to pot next week, but I will give it another go. One glimpse of dungarees or cartwheels and I’m off, though. 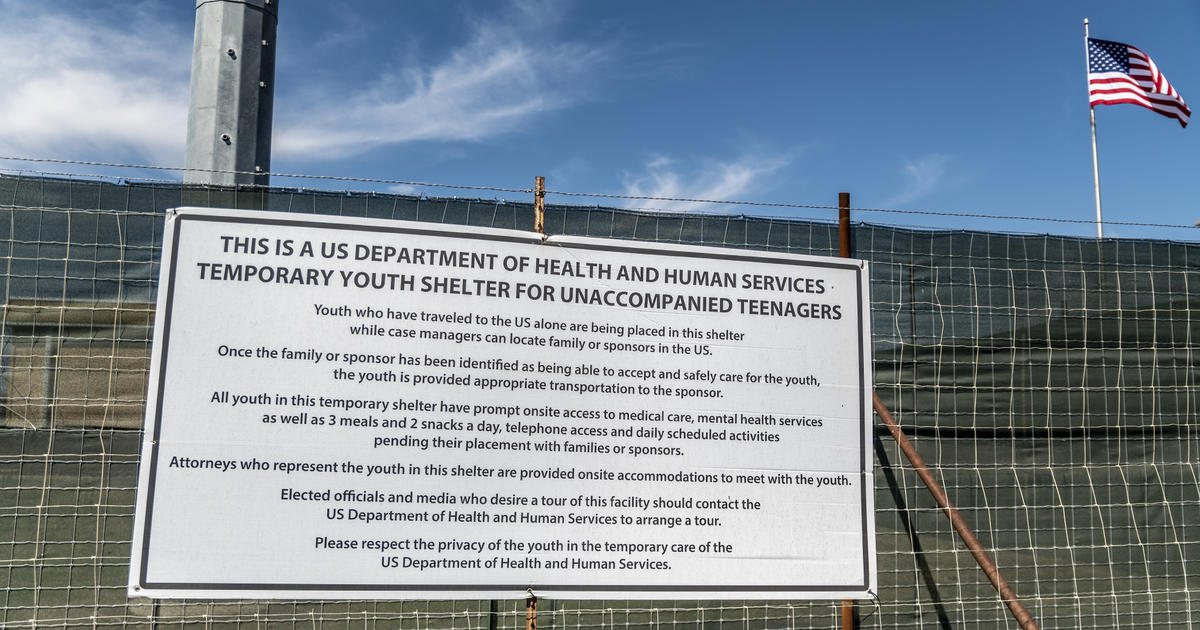