The construction comes as the U.S. nears Election Day in a campaign pitting President Donald Trump, whose maximum pressure campaign against Iran has led Tehran to abandon all limits on its atomic program, and Joe Biden, who has expressed a willingness to return to the accord. The outcome of the vote likely will decide which approach America takes. Heightened tensions between Iran and the U.S. nearly ignited a war at the start of the year.

Since August, Iran has built a new or regraded road to the south of Natanz toward what analysts believe is a former firing range for security forces at the enrichment facility, images from San Francisco-based Planet Labs show. A satellite image Monday shows the site cleared away with what appears to be construction equipment there.

Analysts from the James Martin Center for Nonproliferation Studies at the Middlebury Institute of International Studies say they believe that site is undergoing excavation.

Iran’s mission to the United Nations did not immediately respond to a request for comment. Ali Akbar Salehi, the head of the Atomic Energy Organization of Iran, last month told state television the destroyed above-ground facility was being replaced with one “in the heart of the mountains around Natanz.”

Rafael Grossi, the director-general of the International Atomic Energy Agency, told The Associated Press on Tuesday that his inspectors were aware of the construction. He said Iran had previously informed IAEA inspectors, who continue to have access to Iran’s sites despite the collapse of the nuclear deal.

“It means that they have started, but it’s not completed. It’s a long process,” Grossi said. 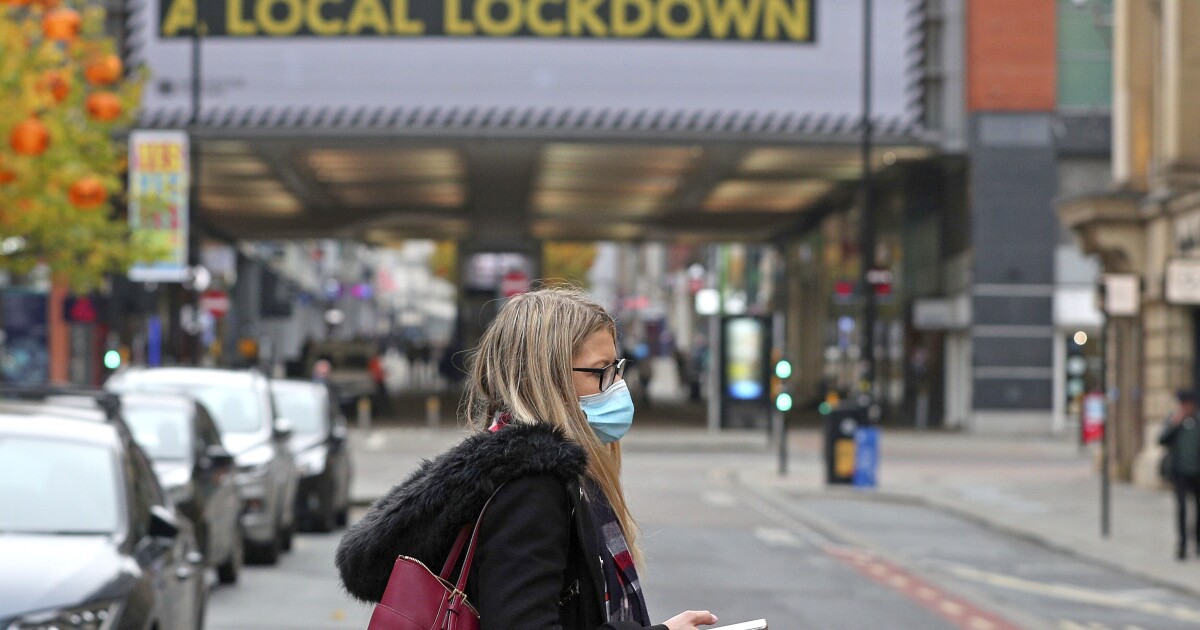 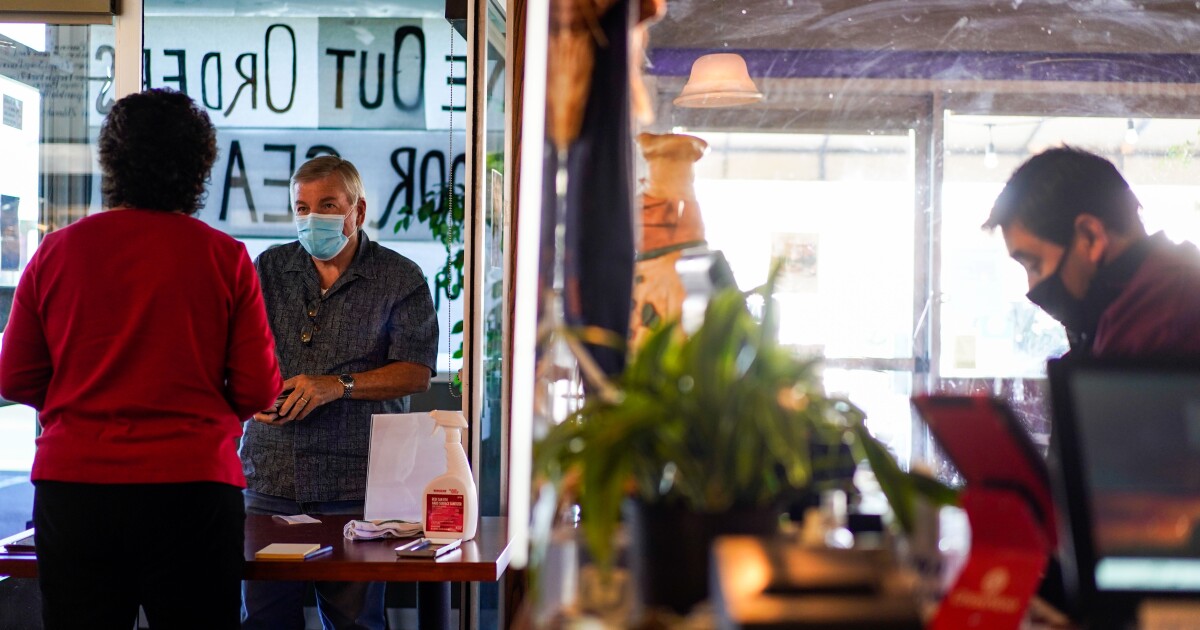