Seven people have been detained following a security incident on an oil tanker off the Isle of Wight, Sky News understands.

The Ministry of Defence (MOD) tweeted that according to “initial reports”, the crew are safe and well.

Armed forces have gained control of the ship and seven individuals have been detained.
Police investigations will now continue. Initial reports confirm the crew are safe and well. (2/2)

Authorisation was given by the defence secretary and the home secretary, the MOD said.

Bunkall added that the operation had been “pretty swift” – what is known in military terms as a “flash to bang”.

It was all over in seven minutes, maritime expert Chris Parry told Sky News.

A Royal Navy frigate, believed to be HMS Richmond, was on standby to assist.

“All crew on board have been accounted for,” White added.

The SBS is based in Poole and the operation was in its “back yard”, Bunkall said.

Tobias Ellwood, chairman of the Commons Defence Committee, said the incident would have triggered a “multi-agency alarm” leading to “well-rehearsed classified protocols” being put into action.

Defence Secretary Ben Wallace commented: “I commend the hard work of the armed forces and police to protect lives and secure the ship.

“In dark skies, and worsening weather, we should all be grateful for our brave personnel. People are safe tonight thanks to their efforts.”

Bob Sanguinetti, chief executive of the UK Chamber of Shipping said: “We understand the vessel has been boarded by security forces and made safe.

“We commend the swift action taken by UK personnel to secure the vessel and most importantly the safety crew.”

Hampshire Police said concerns for the welfare of the crew of the Nave Andromeda were reported at 10.04am on Sunday.

The vessel went into an erratic zig-zagging pattern at about 10.45am, tracker images showed.

The vessel was approximately six miles off the coast of Bembridge and had been travelling towards Southampton, police said. 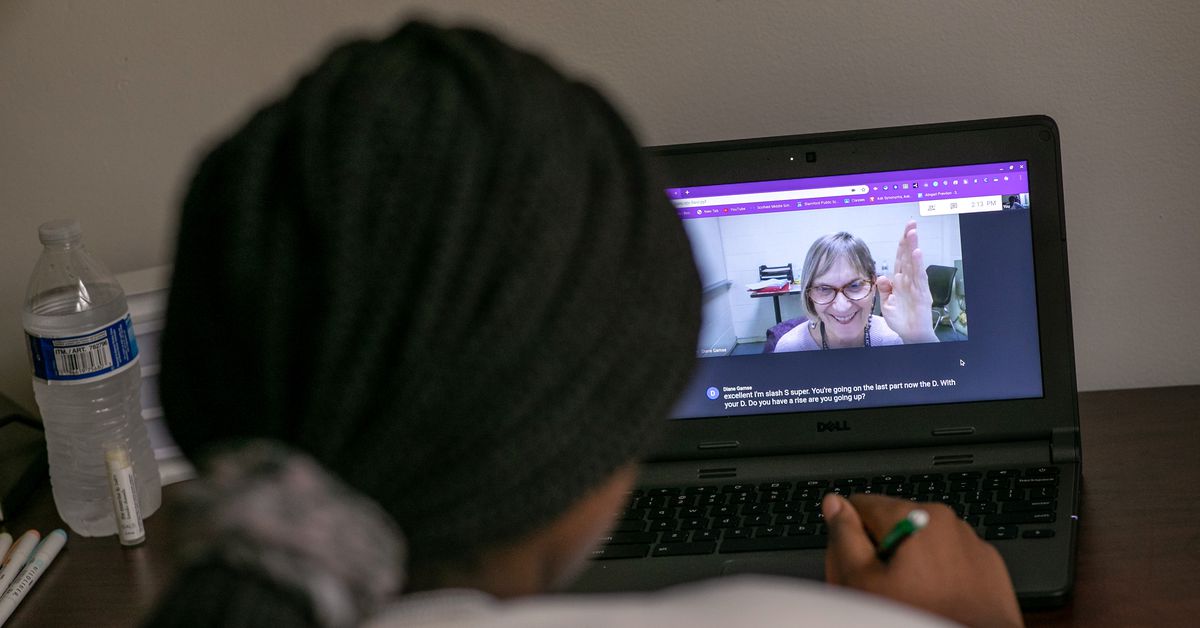 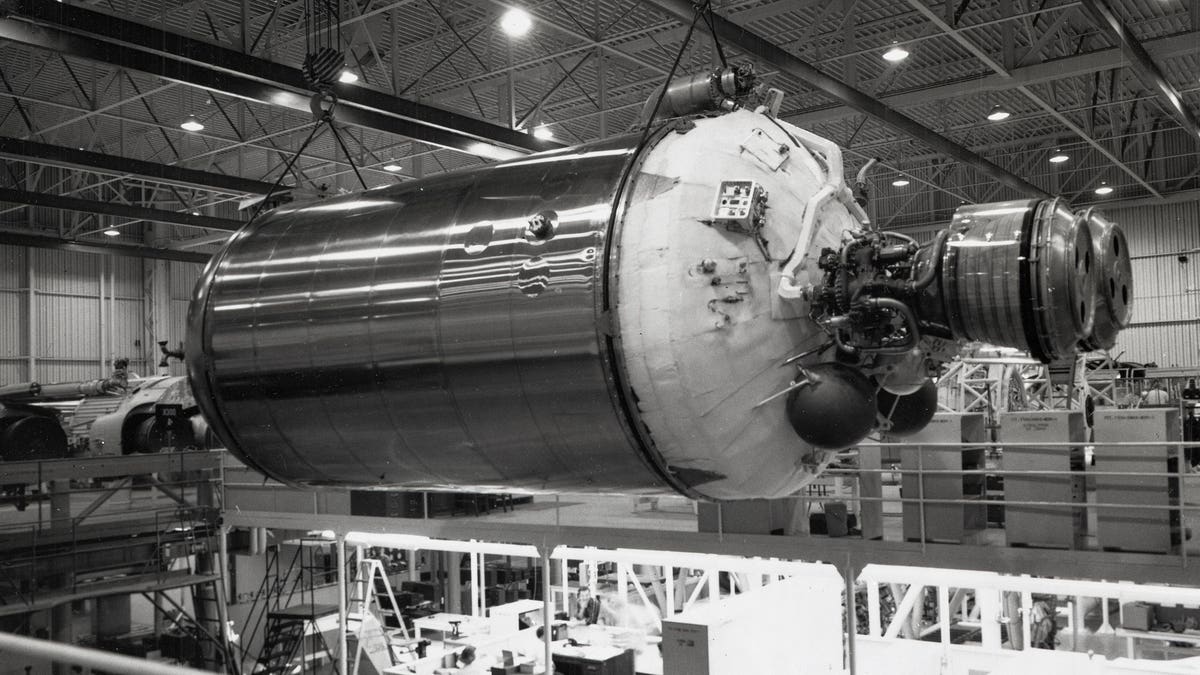 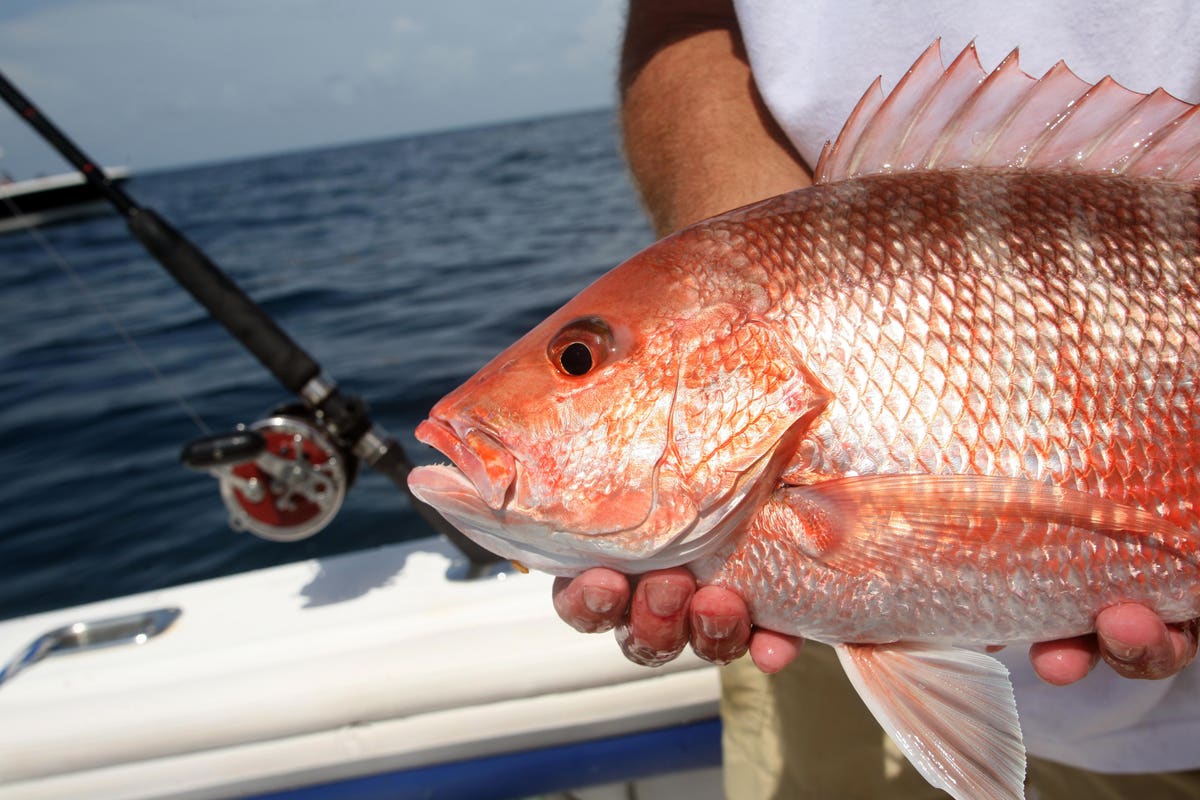 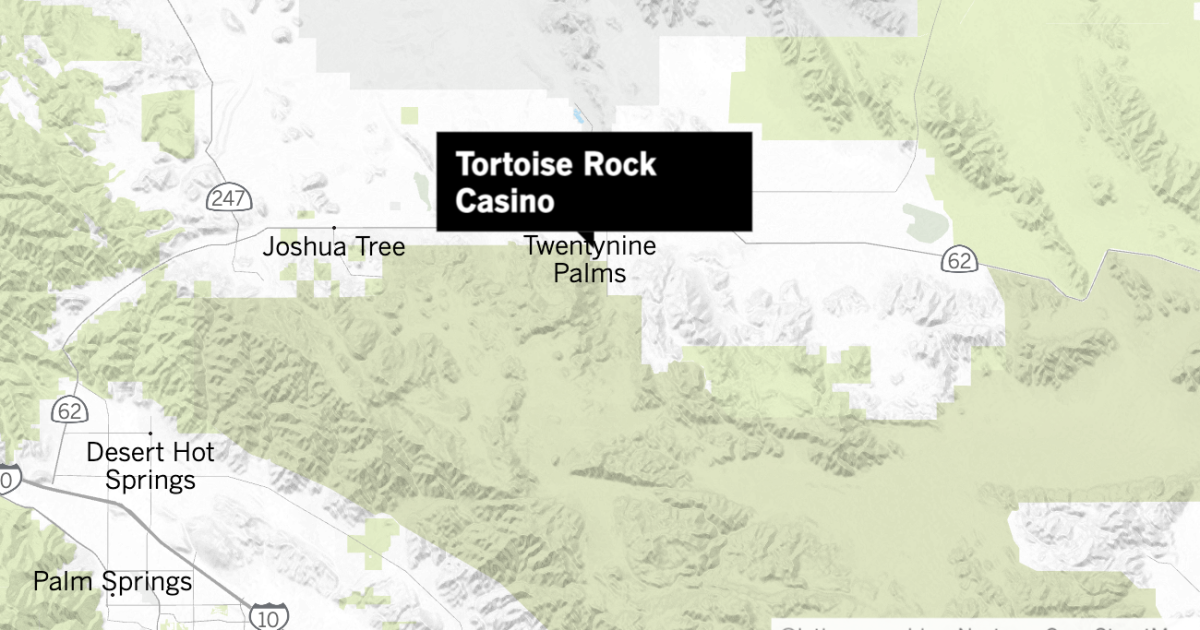