“365 Days glamorizes the brutal reality of sex trafficking, kidnapping and rape. This should not be anyone’s idea of entertainment, nor should it be described as such, or be commercialized in this manner,” she says per E! Online.

In the movie, a woman falls victim to a dominant mafia boss, who imprisons her and gives her one year to fall in love with him.

She continues, “It grieves me that Netflix provides a platform for such ‘cinema’, that eroticizes kidnapping and distorts sexual violence and trafficking as a ‘sexy’ movie,” she continued. “I just can’t imagine how Netflix could overlook how careless, insensitive, and dangerous this is. It has even prompted some young women, recently, to jovially ask Michele Morrone, the lead actor in the film, to kidnap them.”

“I calm myself to explain to you here—when I was trafficked and raped, I was lucky to come away with my life, but far too many have not been so lucky. And now I have to witness these tragedies, and my tragedy, eroticised and demeaned. Where can one turn? But to have to address you in writing,” Duffy added.

David Starkey's 'so many damn blacks' comment is 'indefensible' 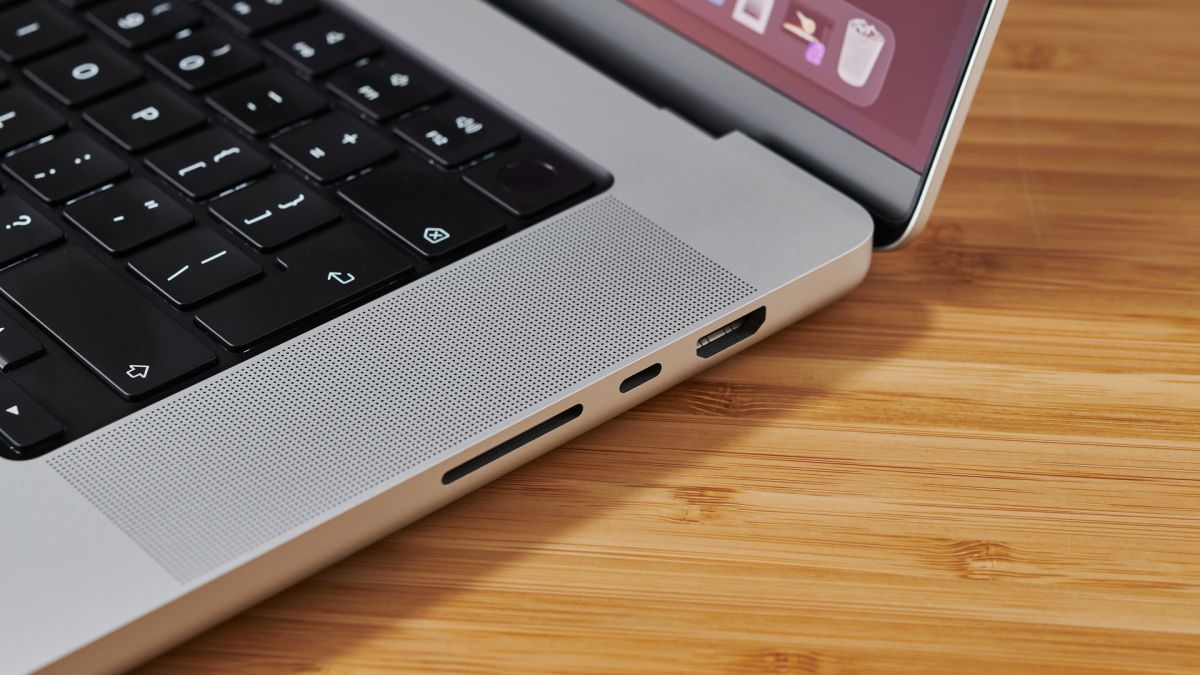 Q&A: Gov. Newsom talks about his children’s book to help those, like himself, with dyslexia
55 mins ago