Some National Guard members who responded to uprisings across the country after the police killing of George Floyd have said they regret how the situations were handled, according to a report Wednesday.

One Guard member who spoke to Politico said what he saw in Lafayette Square in Washington DC last week was “f—ked up.”

The Guard member, who did not give his name to the outlet, said he disagreed with the official position of the White House that protesters were acting violently before police and Guardsmen moved in on them.

“The crowd was loud but peaceful, and at no point did I feel in danger, and I was standing right there in the front of the line,” the member told Politico.

“I’m here to support and defend the Constitution of the United States and what I just saw goes against my oath and to see everyone try to cover up what really happened,” he added.

“Within the span of 30 to 40 minutes, all of that washed away because of political stuff,” the Guardsman told Politico.

A third member, Maggie Gregg of the Minnesota National Guard, said members of of the Guard were placed in the city to scare residents, along with provide security.

“The message that was being conveyed to the public was that we were placed to be another weapon,” she said. “We were placed there for scare. We were the scarecrow,” 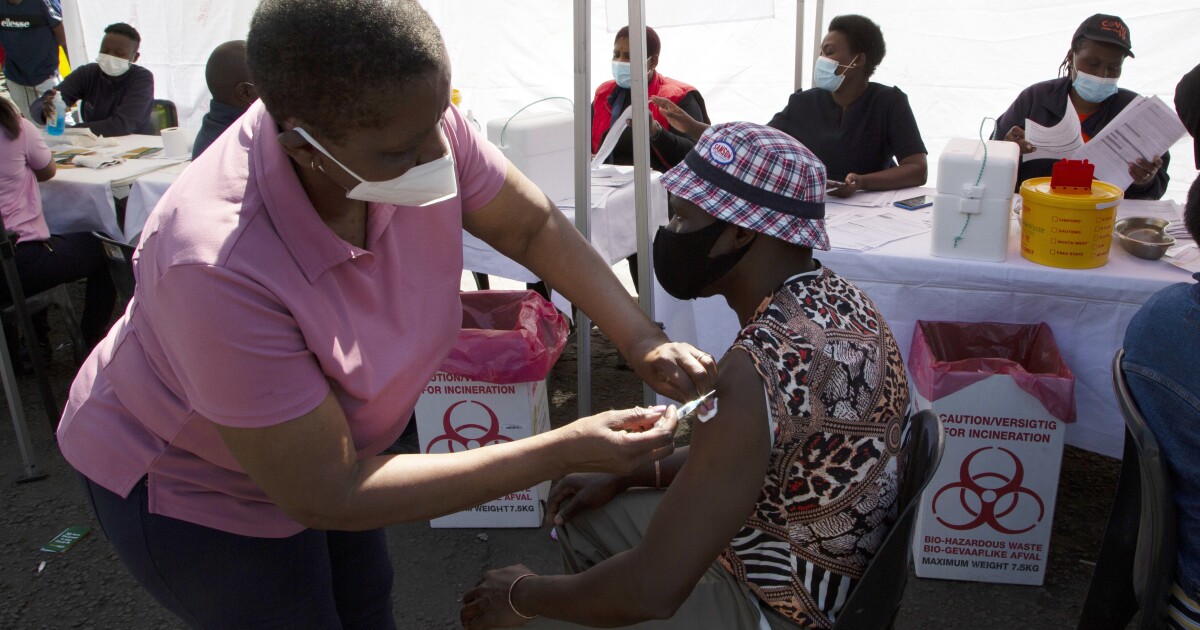