The Dukes of Hazzard has been flagged for internal review at Amazon. The hit 1980s sitcom could end up getting the boot for problematic imagery. The series aired on CBS for 7 seasons and was a success for most of that time, thanks to the adventures of Bo and Luke Duke, along with their cousin Daisy Duke. Concerns over the show’s use of the Confederate flag on the iconic vehicle, nicknamed the General Lee, have come up more than once over the past few years, but it looks like now may be the time the boys get cancelled.

Amazon is currently discussing whether or not to remove The Dukes of Hazzard from their streaming service amid the Black Lives Matter protests currently going on around the world. The Confederate flag is a symbol of racism and oppression and has slowly been phased out of public places all over the United States in recent years. NASCAR just made the decision to stop waving the flag at all of their races, which has received mixed reactions over the past few days.

RELATED: Dukes of Hazzard Star James Best Passes Away at 88

The Dukes of Hazzard currently streams on Amazon Prime Video’s sister streamer IMDb TV. No decision has been made at this time, but sources say that the show’s fate is being discussed internally. Back in 2015, Warner Bros. TV announced it would “stop licensing images of the car to toy-makers and other merchandisers following the mass murder of nine people in a South Carolina church by a white supremacist who proudly posed for pictures with the flag.” However, just a few years later, the show ended up back on streaming services where it has been ever since.

The Dukes of Hazzard news comes as protests across the world continue and tensions are high. HBO Max received criticism for removing Gone with the Wind, while Paramount Television and A&E cancelled Cops and Live P.D., respectively. Even fictional police officers are getting hit with backlash. Nickelodeon’s children’s show Paw Patrol was jokingly called out for featuring a German Shepherd police dog, but it appears some people really want the show to get rid of the character. Even the country pop band Lady Antebellum just announced a name change after not realizing for 14 years that the word “antebellum” is tied to slavery in the south pre-Civil War.

For now, it’s not looking good for The Dukes of Hazzard on any streaming platform at the moment. With that being said, are there really a lot of people tuning in to see what Bo and Luke Duke are up to with so many other things to stream these days? Whatever the case may be, people are going to be happy or upset about it, no matter what. Maybe they can figure out a way to digitally remove the Confederate flag from the General Lee while changing its name at the same time? The Dukes of Hazzard news was first reported by Vulture. 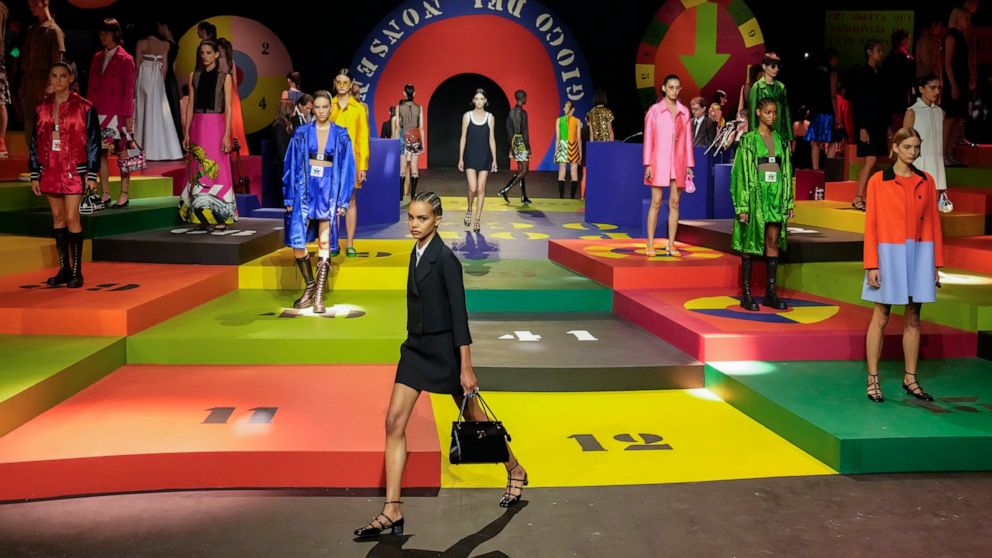 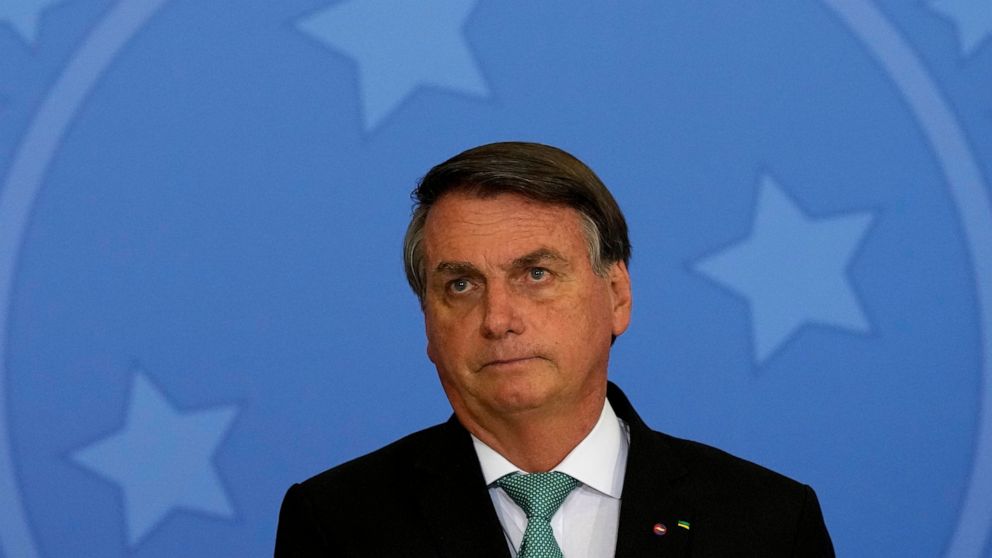