Long before Disney took over ABC and Lucasfilm, a made-for-television movie centered on the Ewoks was produced. The Ewok Adventure premiered in 1984 on ABC and was later shown on the big screen overseas under the title Caravan of Courage: An Ewok Adventure. And in 1985, Ewoks: The Battle of Endor was released. While these movies have received mixed reviews by a lot of Star Wars fans over the years, there are still some who love them and wish Disney+ would officially start streaming them. Legendary poster artist and frequent Lucasfilm collaborator Drew Struzan just shared some of his original poster art for The Ewok Adventure and it’s awesome.

Drew Struzan shared The Ewok Adventure poster art on social media and got a pretty huge response. One can instantly tell that Struzan is the artist behind the work, especially Star Wars fans. Some fans have even commented that the poster actually makes the movie look good, which is rather harsh. While both of the made-for-television movies aren’t that great, they are certainly better than other recent Lucasfilm releases.

The Ewok Adventure takes place after the events of The Empire Strikes Back and before Return of the Jedi. The story takes place on the forest moon of Endor and focuses on the Towani family after their ship crashes on the moon. The parents vanish, so it’s up to siblings Mace and Cindel to find them with the help of the Ewok village.

Wicket is prominent as he befriends the young Cindel and the movie introduces a new Ewok character Chukha-Trok, who is later killed. Both Ewok movies are a bit on the dark side, which may be why Disney+ hasn’t added them to their Star Wars collection yet.

In The Ewok Adventure, Mace is played by actor Eric Walker, who has been trying to get Lucasfilm to release both movies on Disney+. He claims if a petition gets started, he will hand-deliver it to George Lucas, though it’s unclear what exactly that will accomplish since Lucas doesn’t really have a whole lot of say these days. Whatever the case may be, Walker has said, “if we can get 500,000 signatures I will show up as Mace Towani in costume.”

Maybe Disney+ is considering releasing The Ewok Adventure and Ewoks: The Battle for Endor. They certainly won’t be able to go back and edit some of the darker elements, but it’s really no darker than Avengers: Endgame or Infinity War when it comes down to it. It does seem like some odd timing for Drew Struzan to be pulling out the original poster art and sharing it online. Even though both movies aren’t considered to be official Star Wars canon anymore, there are still plenty of fans who would love to see both movies, and even the Christmas Special, available to stream on Disney+. You can check out The Ewok Adventure artwork above, thanks to Drew Struzan’s Twitter account. 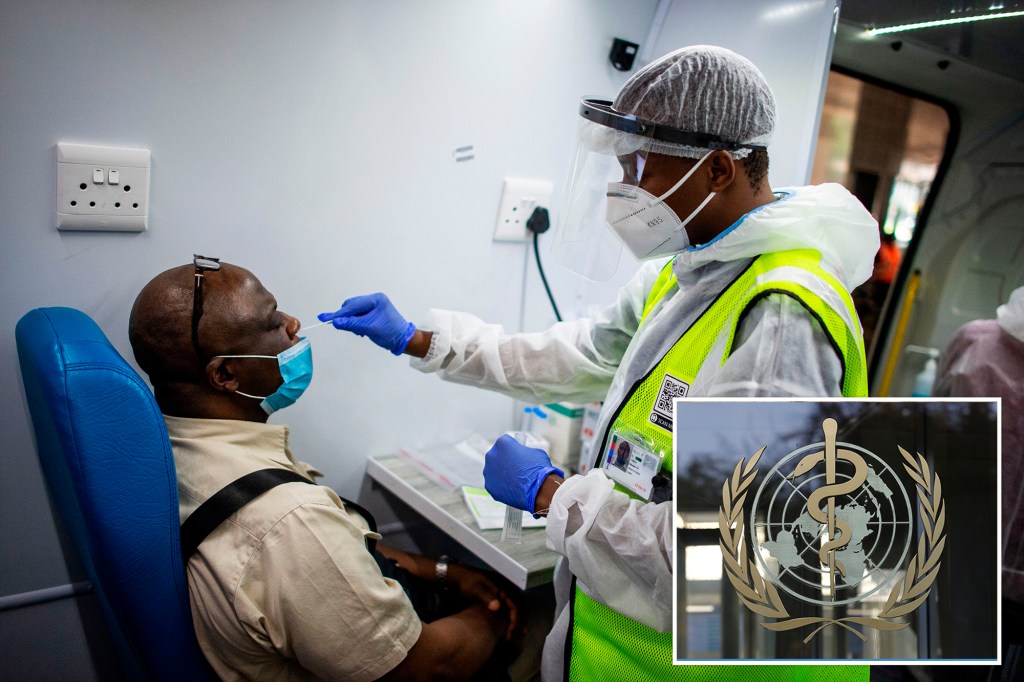