Monday mornings shouldn’t be the time for anyone to be at their best. But nearing the end of a tough tour, it was Monday morning this week when things finally started to click for New Zealand’s cricketers.

Sent in to bat by Australian captain Meg Lanning in the second One-Day International, they didn’t collapse as they had in the first. Natalie Dodd put on a crisp 75-run opening stand with Sophie Devine, who then added another 93 with Amy Satterthwaite.

Dodd has just rejoined the side after four years out, as has Satterthwaite after 18 months on maternity leave, while the captain Devine had lost her best batter Suzie Bates to injury in the previous match. The platform they built defied these difficulties.

Five wickets in the last two overs restrained the score, but 252 was a total that New Zealand would have been delighted with. It was a solid target, the biggest to be scored on Allan Border Field. It should have been tough.

Instead, Australia ran it down as though it were routine. The reason was the central partnership from Lanning and her deputy Rachael Haynes: 117 runs in 20.1 overs, at almost a run a ball.

This took the place of Lanning’s combination with the injured Ellyse Perry. In ODIs from 2014 to 2019, the pair made 1,809 runs in 24 partnerships at a ridiculous average of 95.

Eight of those partnerships went past a century, six others past fifty. Opponents excited by Australia’s first two wickets have then been faced with the seeming inevitability of Lanning and Perry endlessly churning out runs.

In the years while that partnership was taking shape, Haynes was out of the team. She was dropped in England in 2013, and only got back in 2017 in a lucky break as an injury replacement. Soon she was deputising as captain when Lanning underwent shoulder surgery.

But having both settled back in the team, their unions have become a feature. Now, with Perry absent thanks to an injury of her own, the Lanning-Haynes stand is doing the job that the Lanning-Perry stand once did. In Saturday’s first ODI, it was worth 65 runs chasing 180, backed up on Monday by the 117.

In total, Lanning and Haynes have now scored 1,107 ODI runs in each other’s company. More pertinent are their runs since the Haynes comeback: seven innings for 653 runs averaging 93. Those really are Lanning-Perry numbers.

Monday’s effort was a true partnership. Having lost Alyssa Healy for a fast 21, Haynes stayed aggressive. Chasing a sizeable score, it was important to keep taking chunks out of it, rather than letting the required rate build up.

That gave Lanning the luxury of chilling out. She defended as she pleased, took the odd single, looked to the boundary when the ball was exactly where she wanted it to be.

Haynes in contrast manufactured what she wanted. In the space of Lanning’s first two boundaries, Haynes hit the rope seven times and cleared it once. She was especially harsh on anything short, pulling savagely over the leg side, or stepping across to wider balls to slash through point.

Part of Australia’s plan to was to target leg-spinner Amelia Kerr, to throw her off her game, and Haynes duly skipped up and down the wicket attacking five of Kerr’s first six balls but hitting each to the field. The batter gave a frustrated shrug and smile at the end of the over but followed up by coming down the wicket in Kerr’s next over to loft four over long-on.

By the time Haynes hit a catch to cover for 82, Australia had 154 from 159 balls, well ahead of the run rate and in position to cruise home.

She had also helped Lanning reach 46 from 51, primed to take the wheel. The constant aggression of Haynes’s strokeplay had kept New Zealand nervous throughout.

Lanning unsurprisingly disregarded a few more wickets falling and took the chase home. Always one to say the right things about team ethos, she wanted her batting partner Nicola Carey to hit the winning runs despite her own score sitting on 97.

“She was blocking half-trackers,” said Lanning later. “I was telling her to hit them, I’m not sure what she was doing there at the end.”

With five overs and four wickets to spare, Carey rightly ignored that instruction after her early attempt at a single was misfielded to concede a boundary to leave Australia three short of the target.

That left Lanning to win the match, raise a 14th ODI century, and secure the Rose Bowl trophy, all with a boundary glided behind point. Those 14 tons had taken her 82 innings, faster even than the freakish Virat Kohli with 84.

Four of those innings involved big partnerships with one particular player, and another three involved partnerships with another. The Lanning-Perry stand, followed by the Lanning-Haynes stand. Either would make a good name for a piece of architecture at a cricket ground of the future.

Opposition to VAT for private education and health 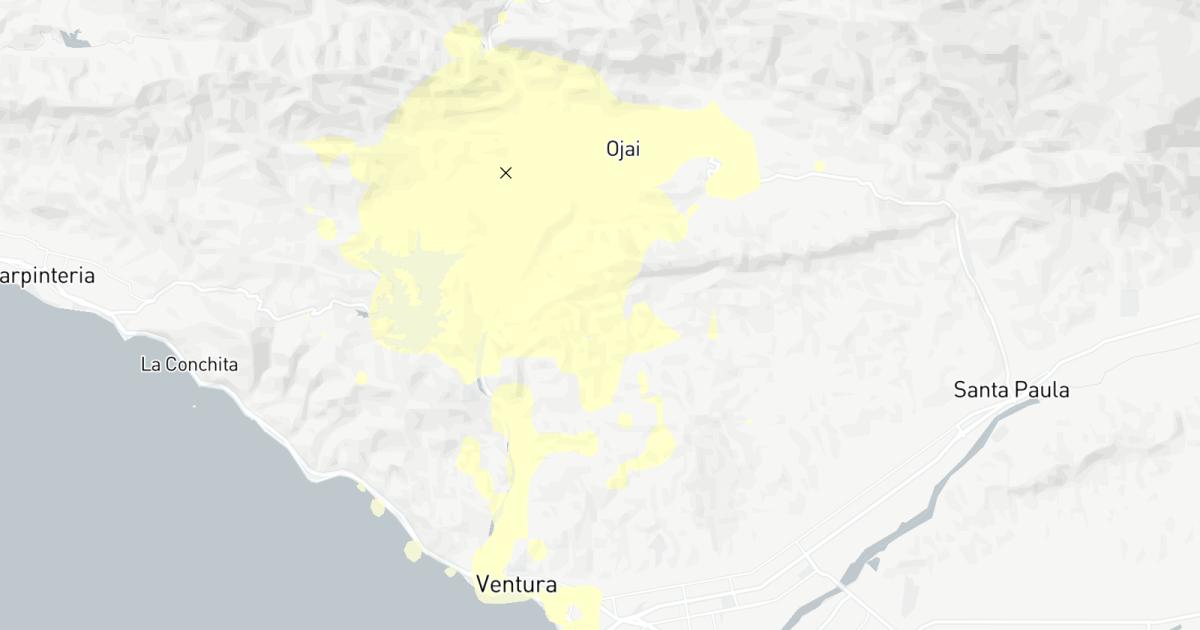 3.1 quake reported near Ventura
27 mins ago