Lung cancer is one of the most serious types of cancer to be diagnosed, as it’s usually difficult to spot until it has spread to other parts of the body. You could be at risk of the disease if you develop unexplained back pain, it’s been revealed.

Lung cancer is one of the most common cancers to be diagnosed in the UK, warned the NHS.

Around 45,000 people are diagnosed with lung cancer in the UK every year.

Signs of the disease only tend to reveal themselves once the cancer has spread through the lungs.

One of the key symptoms of lung cancer is back pain that won’t go away.

“Backache is one of those things that we often explain away,” said the foundation.

“‘I pulled it when I was carrying that heavy shopping bag’, ‘I was training too hard’ or ‘it’s just a sign of getting older’. However, it can be a sign of lung cancer.”

Medical website WebMD added: “A Pancoast tumour is a type of lung cancer that grows in the upper part of your lung and spreads to your ribs, vertebrae in your spine, nerves, and blood vessels.

“Because of where these tumours grow, they rarely affect your respiratory system. They’re more likely to make your shoulder blade, upper back, and arm hurt instead.”

But just because you develop back pain, it doesn’t necessarily mean that you have lung cancer.

Back pain could be caused by a number of different conditions, and it usually improves by itself within a few weeks or months.

In most cases, it’s not caused by anything serious, and there are home remedies that could help to relieve your backache.

Your back pain may also be caused by a slipped disc or sciatica, warned the NHS.

Lung cancer symptoms include a cough that won’t go away, coughing up blood, difficulty breathing, and having an ache or pain while breathing.

The outlook for lung cancer isn’t as good as other types of cancer, as the symptoms are usually only spotted in its later stages.

About one in three patients live for at least a year after their diagnosis, while one in 20 live for another 10 years.

Around 45,000 people are diagnosed with lung cancer in the UK every year.

A tasty recipe made with black olives 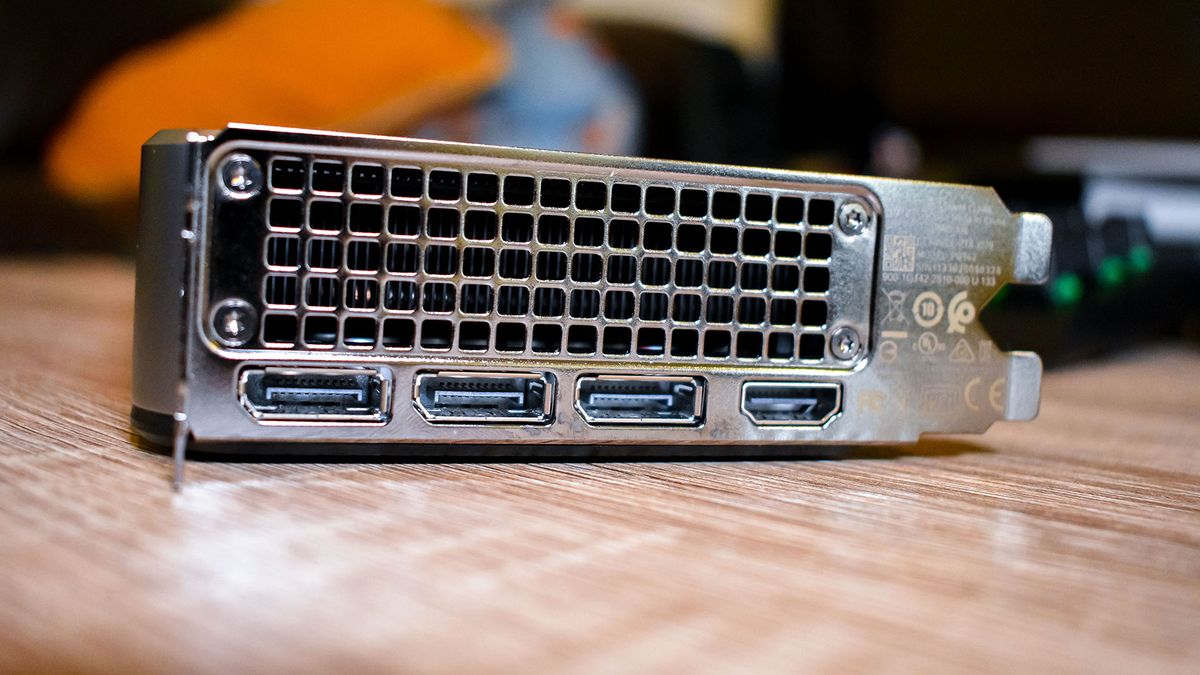 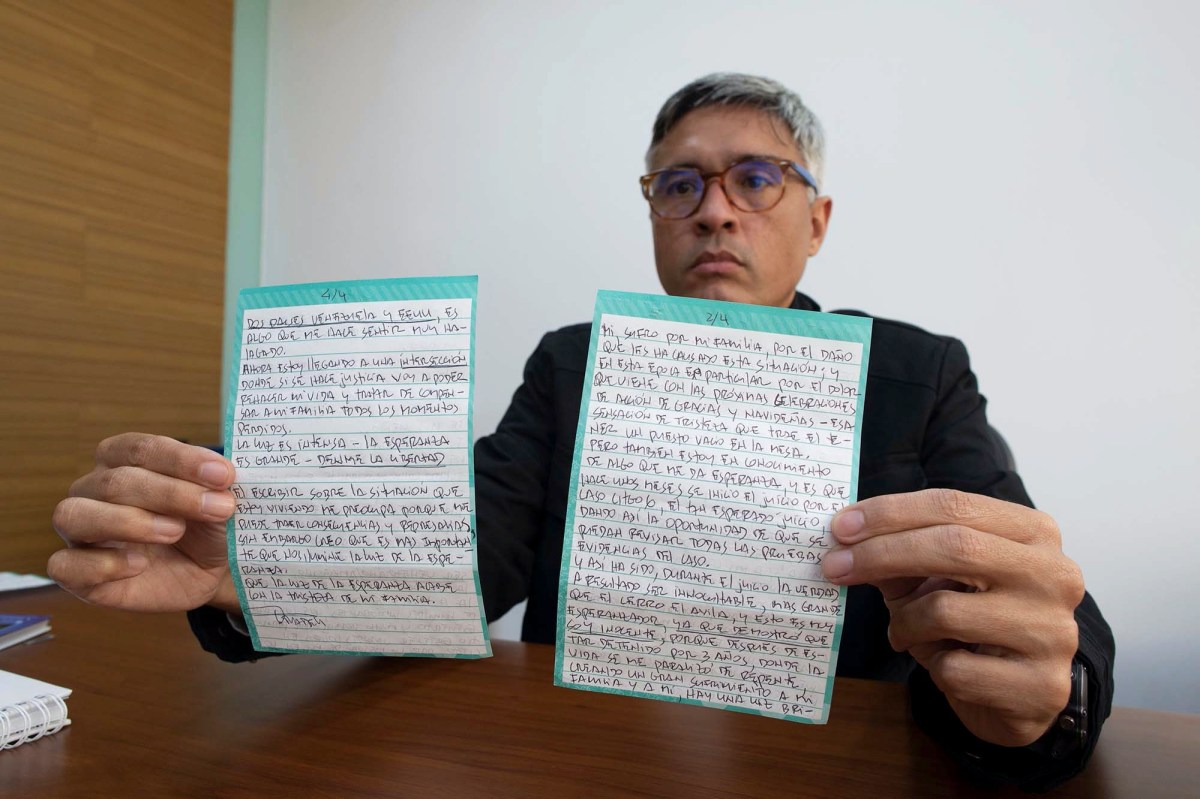