Early one morning last September, two investigators with the California Department of Justice served a search warrant at a three-bedroom house on a residential street in Winnetka.

They interviewed six residents and, having found no abuse, left.

Moses — who maintains 49 rental beds in six homes, mostly in the San Fernando Valley — is part of an unofficial community of nonprofits and small businesses that provide low-cost communal living for people who would likely be homeless without it. Along with other operators, she has come under increased scrutiny from Los Angeles fire officials who — depending on one’s point of view — are either making up regulations in order to harass them or protecting residents from a serious threat of fire.

It’s a business model that puts them in the crosshairs of neighborhood opposition.

Homeowner groups, which say the facilities are operating illegally and bringing dangerous and unwholesome people into their neighborhoods, have called for stricter controls. Social services advocates raise concerns over the quality of services provided and unscrupulous behavior, such as taking advantage of clients with few other options.

But the homes fall into a gray area of zoning and licensing laws that makes regulation difficult.

State law defining residential uses leaves wide latitude that can be interpreted to set limits ranging from six to 16 people for various types of group homes. More restrictive laws are on the books in many cities. But home operators point to a decades-old state Supreme Court decision that, in their view, invalidates occupancy limits.

The Los Angeles Department of Building and Safety, which responds to complaints of unpermitted residential use, seldom finds violations under the municipal code’s broad definition of family as “one or more persons living together in a dwelling unit with common access to all living, kitchen and eating areas,” chief inspector Jeff Napier said.

But the Fire Department has followed its own interpretation of local and state laws.

Deputy Chief Kristen Crowley said the LAFD has jurisdiction to enforce safety and occupancy laws when a home has six or more tenants and provides services such as meals or personal care.

“You look at these types of occupancies as facilities, not a single-family dwelling,” Crowley said.

Advocates for the homes say the department is putting their work in jeopardy by invoking regulations that are vague and giving them no chance to comply.

“We’re doing God’s work — or, should I say, the government’s work — housing these people nobody else wants to house, and we’re doing it without government funding, and they’re making it more difficult for us,” Dumont said.

Crowley defended her agency, saying the department is concerned only with fire safety.

“What they find on scene is that there are multiple beds per room,” Crowley said. “We’ve had up to 30 or 40 people in one type of facility, 20-plus children in a home. We’ve had bars on the windows, very severe fire life-safety issues.”

The homes have no specific legal status or program requirements. Many provide meals, work with adult day care or health providers or sponsor 12-step programs. Rents, based on what tenants can pay and how many beds are in a bedroom, generally fall between $800 and $1,500 a month.

Single-family residences can be licensed by the state as board and care homes, but many choose to avoid licensing by not providing what the state defines as “supervision and care.” Meal service is allowed, but medication administration is not.

It’s not clear how many such homes — which get referrals mainly through hospital and nursing home discharge planners, parole officers and homeless advocates — operate in Los Angeles.

They provide housing of last resort for people like Benjamin Allen, 74, who has lived in Moses’ Winnetka home for seven years, since losing his handyman job at the trailer park where he lived.

“We’re family,” Allen said, as he spent an afternoon with housemates Fred Long, 82, and Tracey Maloney-McKee, 61, along with Moses and house manager Carol Perry.

Maloney-McKee said she has suffered from grand mal seizures since age 11. She was homeless on the Imperial Highway when a seizure sent her to the hospital. She met Long in rehab, where both were referred to Moses by a discharge planner.

Fire officials have charged Moses with violations of the Los Angeles municipal code related to occupancy and egress. Her case is scheduled for a Dec. 2 court hearing. She said she believes she has done nothing wrong and that the fire inspector offered no guidance on what she could do to correct any violations.

The state inspector ordered Moses to evict several tenants who required a level of care that her unlicensed home could not legally offer. The decision remains under appeal.

Besides actions against independent operators, Fire Department inspections have led to criminal investigations against prominent figures in homeless services, including Ken Craft, founder and chief executive of Hope of the Valley, and Stephanie Klasky-Gamer, president and chief executive of LA Family Housing. Craft was never charged, and the charges against Klasky-Gamer were dismissed. But charges are pending against the owners of the homes leased by their organizations.

Klasky-Gamer described her encounter with the LAFD as “the biggest runaround I believe I’ve ever had in the city of L.A., with nobody having a clear solution.”

The case began with an inspection more than two years ago. According to Klasky-Gamer, the inspector asked a staff member how many people lived in the five-bedroom house on Clark Street in Woodland Hills, then left.

A few weeks later, LA Family Housing received a notice of violation. Klasky-Gamer said it was related to occupancy but did not specify how many people were allowed. The agency moved some clients out of the home, where more than a dozen people had been staying. She said she requested a re-inspection but couldn’t get the Fire Department to respond.

After being served by mail with a criminal complaint, she met with Deputy City Atty. Serena Christion, who told her she needed a certification for interim housing at that site as well as two others the agency operated.

Klasky-Gamer said she went to the city Department of Building and Safety, the Planning Department and even the Fire Department but could find no such permit. She pestered officials so much, she said, that they finally backed off.

The Times spoke to the owners of two other homes who told of experiences closely paralleling Klasky-Gamer’s. Fire department inspectors arrived, sometimes accompanied by county or state officials. Minor violations were identified and fixed. Numerous calls from the homeowners requesting a follow-up inspection were ignored. Months later, criminal complaints were filed.

A spokesman for L.A. City Atty. Mike Feuer said in an email that follow-up inspections have occurred in all cases where a homeowner has been cited. Citing an exemption in the California Public Records Act, he declined to provide reports of those inspections to The Times.

Crowley said it is unlawful to have more than six unrelated adults in a single-family home.

That limit, though still on the books in some cities, was ruled unconstitutional in the 1980 California Supreme Court decision in City of Santa Barbara vs. Adamson, which found that unrelated adults living in a home were functionally a family.

The Los Angeles Planning Department has supported that view.

“The building code’s definition of family is very broad, and there are no restrictions on the size of a family,” the department said in a 2020 report.

Crowley said restrictions arise when services such as meals or personal care are provided. She said the Fire Department is currently pursuing 45 criminal prosecutions over occupancy violations.

“They can either stop doing what they’re doing, reduce the number of people or move to a change-of-use or a conditional-use permit,” she said.

Operators argue that there is no alternative certificate of occupancy, that a conditional-use permit involves a City Council review in the face of certain community opposition and that reducing the number of tenants is not financially feasible.

Dumont acknowledged that the business he represents is far from perfect and that those who operate unsafely should face enforcement. The solution, he said, would be for the Fire Department to help the group homes administratively resolve safety issues.

“I would love to hang a piece of paper on the wall in my single-family residences that says ‘The Fire Department blesses you,’” he said.

How to have fun, safely, at the Recplex this winter “Kill him with his own gun:” Cops describe being attacked by Capitol rioters
1 hour ago 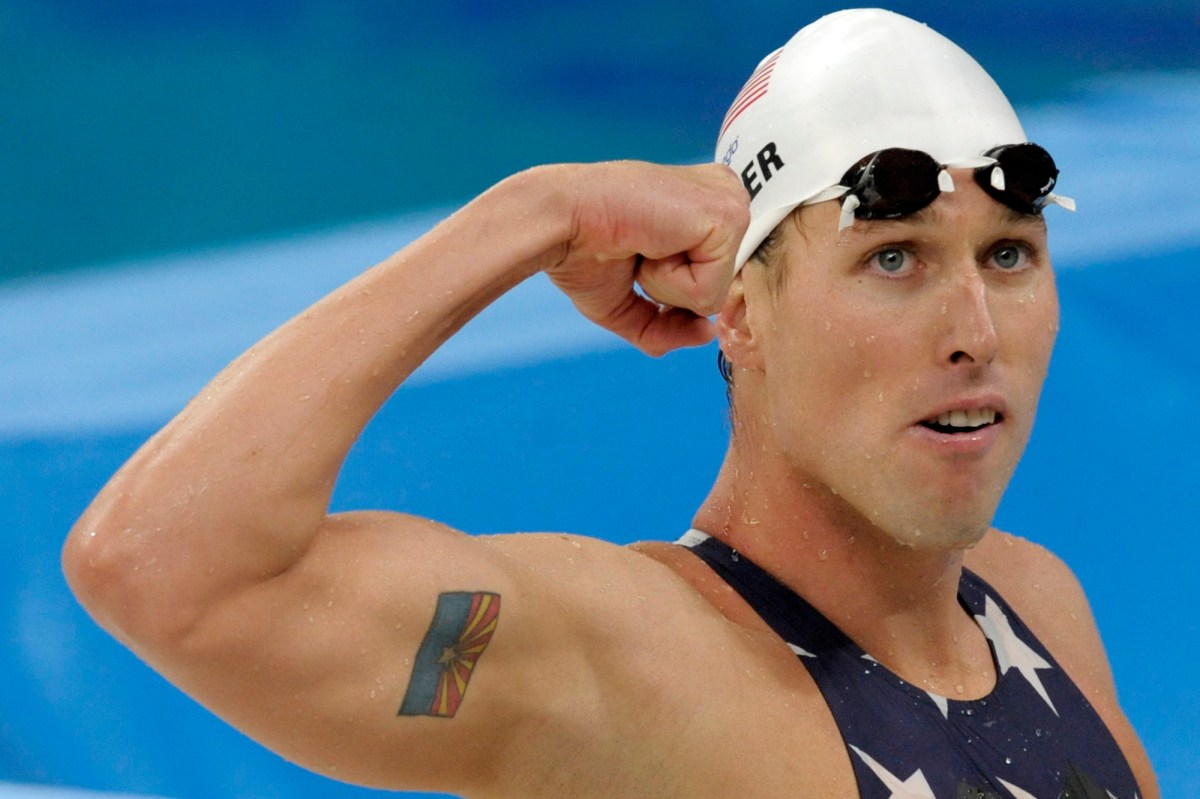