Dharamshala (Himachal Pradesh) [India], July 18 (ANI): Tibetans-in exile held a protest against China in Dharamshala on Thursday and urged the international community to stand up against Beijing who is a “global threat” to freedom.

“We want international organizations and communities to stand together against China and hold it accountable”, said Central Tibetan Women’s Association Secretary Tenzin Khando on Friday.

Drawing the attention of the international community towards the tactics being used by China on the occasion of World Day for International Justice, Tibetans-in exile were heard sloganeering against the Dragon.

Khando, who led the protest, made the remarks here against China and the protestors sang the Tibetan and Indian national anthem and observed a minute of silence to register their protest.

“We are here to protest against China and to show how China is a global threat to freedom. We demand the world and international community to support us and collectively stand together against China,” Tenzin Khando told ANI.

Gonpo Dhondup, the chief of Tibetan Youth Congress said, “This is the kind of silent protest and joint statement given by the five leading NGOs in Dharamshala.””We are filing a petition and report to all the embassies based in New Delhi and we are urging them to support the freedom of Tibet. Also, we are trying to hold China accountable for maliciously covering the information of Wuhan originated pandemic,” he added.

Earlier this week, the representatives of 10 Tibetan associations met with the World Health Organisation (WHO) and the United Nations (UN) officials in New Delhi and submitted a memorandum, demanding a transparent investigation into the source of the coronavirus.(ANI)

Researchers look into cannabis as a potential COVID-19 treatment

Today Is International Save The Vaquita Day. Will Any Be Left By This Time Next Year? 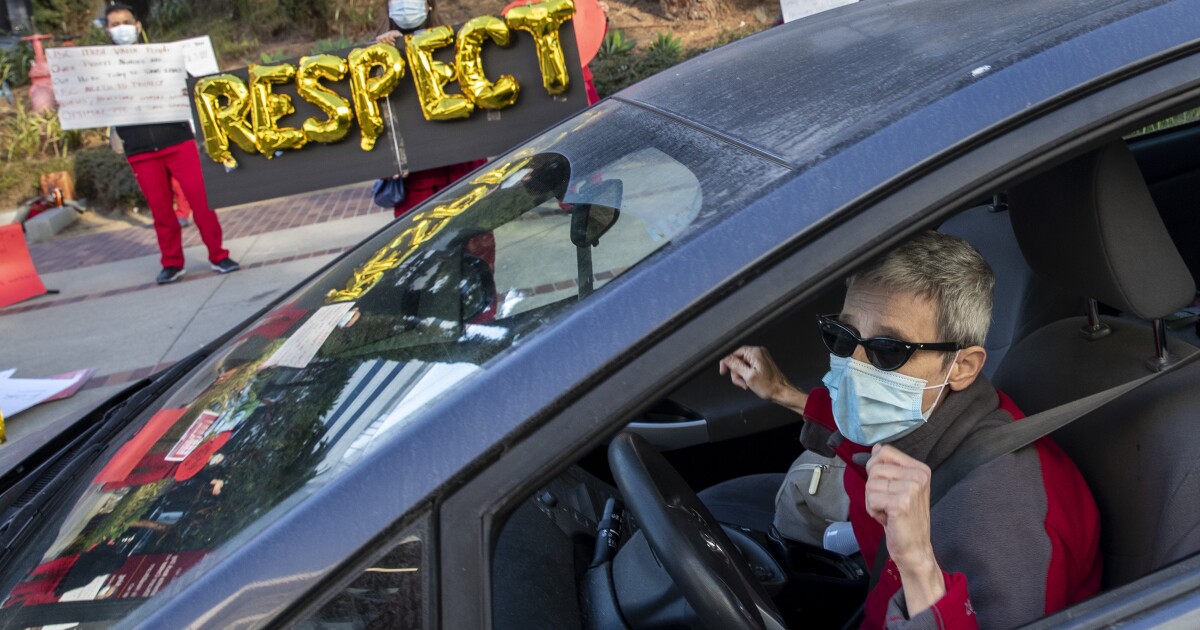 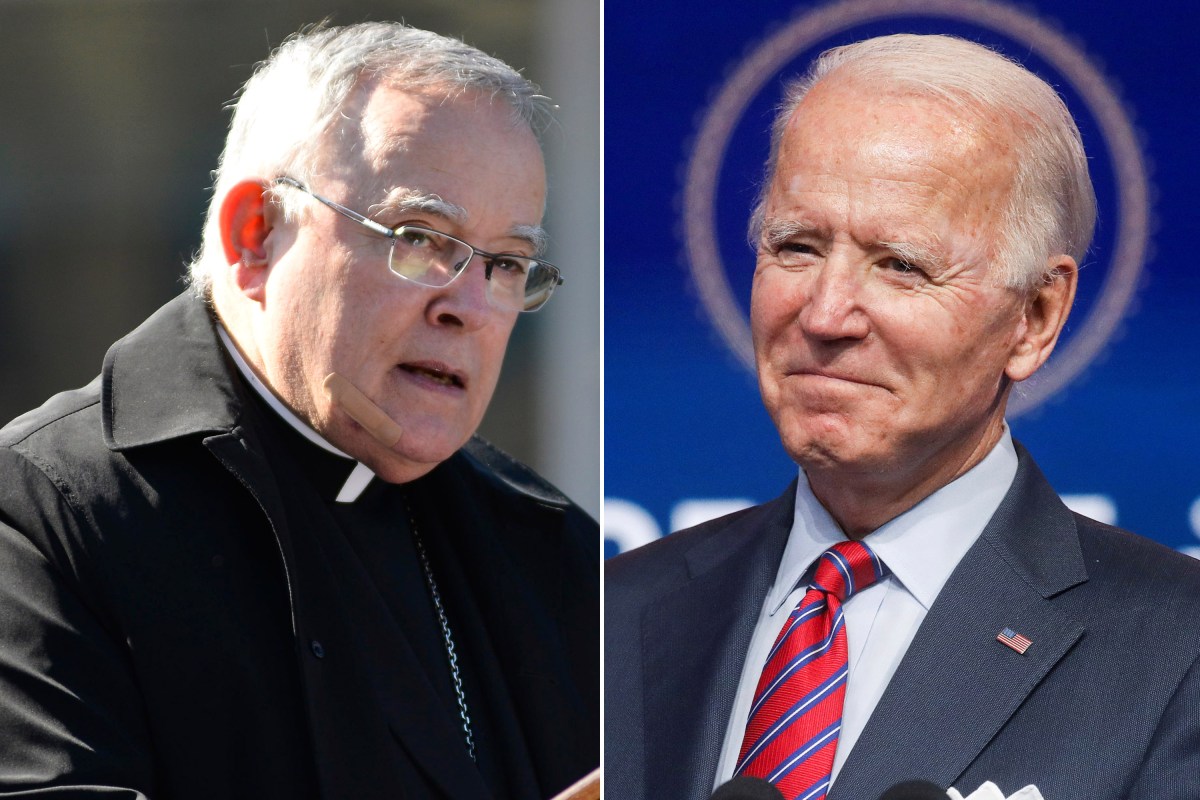