Child abuse, sexual harassment and disordered eating: this is the horrifying story revealed in the recent Human Rights Commission report into women’s gymnastics in Australia.

How did it come to this?

Former international gymnast and historian of the sport, Georgia Cervin, says tracing gymnastics to its roots reveals the beginnings of the dark cloud that would follow the sport.

Opening the door for sportswomen

In 1933, the International Gymnastics Federation established women’s gymnastics. The first international competition followed the next year, in Budapest.

Dr Cervin says this was a time when, in countries around the world, people worried that women doing sports might appear “unfeminine” or too muscular, or risk harming their reproductive ability.

Gymnastics was created as a sport “appropriate for women”.

But it was also “pioneering” in that it was largely controlled by women.

“It opened the door for women in sport in general, to say, ‘hey, women can participate. And not only is it not harmful for women, it’s actually really good for them, and they enjoy it’.”

The influence of Russian ballet and circus

Gymnastics became an Olympic sport in 1952, in the same year that the Soviet Union was admitted into the Games.

It was also the time of the Cold War.

That didn’t just impact gymnastics, but “really raised the stakes of the Games, from this kind of amicable international tournament, to this platform for proving ideological national superiority,” says Dr Cervin.

By the 1970s, the Soviet Union had significantly influenced women’s gymnastics, bringing two major influences to the sport: ballet and circus.

A sport that largely promoted grace and flexibility began to develop into one that was much more acrobatic, as it is today.

For Russians, ballet held great cultural prestige, and circus was an important cultural pastime; they wanted to showcase both in their gymnastics, Dr Cervin says.

“So they started to bring in a lot more of the tricks that you see [today],” she says, like flipping and contortion. 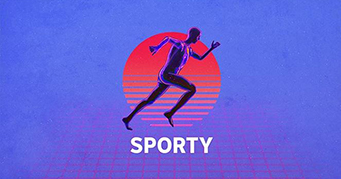 Sporty is your guide to the powerful place of sport and fitness in Australia’s cultural life.

The sport was ahead of its time in encouraging women’s involvement in sport, but it was still heavily gendered.

The rules of the sport remained “gender specific”, Dr Cervin says, determining that women “should perform very passively and fluidly, while men should demonstrate slowness and strength”.

The other major shift happening around the 1970s was an influx of male coaches into the sport, as sports coaching professionalised around the world, moving from a voluntary to a paid occupation.

“Men started moving into women’s gymnastics around that time, because it [became] this really popular sport [with] heaps of opportunities to make a name for yourself,” Dr Cervin says.

She says this “changed the dynamic” of the sport, “between who is coaching it and who is doing it”.

Whereas at the 1952 Olympics most women’s gymnastics competitors were women in their 20s and 30s, by the 1970s that age was dropping dramatically, with the emergence of “this idea that young girls’ bodies are more neutral than a woman’s body”, Dr Cervin says.

“There’s no breasts, there’s no hips. The girls are really strong.

“So actually, [the girls] are more similar to the boys and men that the male coaches had previously been working with.”

“The answer that a lot of coaches took was to specifically work with young gymnasts, because it’s easier, and they’re more like boys,” Dr Cervin says.

Younger, teenage gymnasts became more prominent, and the image of the younger female body became part of the aesthetic of the sport.

“People in the sport who are older, who are capable of continuing, they [were] under this pressure to maintain a body that looked pre-pubescent in order to fit in,” Dr Cervin says.

She argues that at this time a dangerous culture was being forged amongst the young gymnasts, in which girls were being “socialised to be obedient, to not ask questions, not be difficult, be really agreeable”.

They were at the top of their game, but these elite child athletes had a dark secret A group of former elite child athletes seeks a formal apology from the WA Institute of Sport, where they say they endured years of physical, mental and emotional abuse in the quest for Olympic glory.

Whereas it became “normalised” and “accepted” that coaches need to “assertive, strong and pushy”.

“As a coach, that makes your job much easier, because no-one’s challenging you. They do what they’re told. And so [the young gymnasts are] vulnerable to abuse, because of the way they’ve been conditioned to behave,” Dr Cervin says.

The Human Rights Commission report into Australian gymnastics has made a series of recommendations, largely around the governance of the sport, and education and accountability for coaches.

But Dr Cervin would like to see reform in the sport go further.

“I would like to see 18 as a minimum age [for competitive gymnastics],” she says.

“What I would like to see is a re-framing of gender in gymnastics.

“Right now it’s very binary: women do women’s gymnastics, men do men’s gymnastics. But instead, we could have those 10 apparatus, or 10 events, and people can self-select which ones they want to do.

“There’s no reason that you should have to choose which events you want to do based on sex.

“If we just have one role for each apparatus, we almost arrive at this uniform understanding of what good gymnastics looks like. And we get rid of some of these gendered problems that we’re seeing, particularly in women’s gymnastics.”

RN in your inbox

Get more stories that go beyond the news cycle with our weekly newsletter. 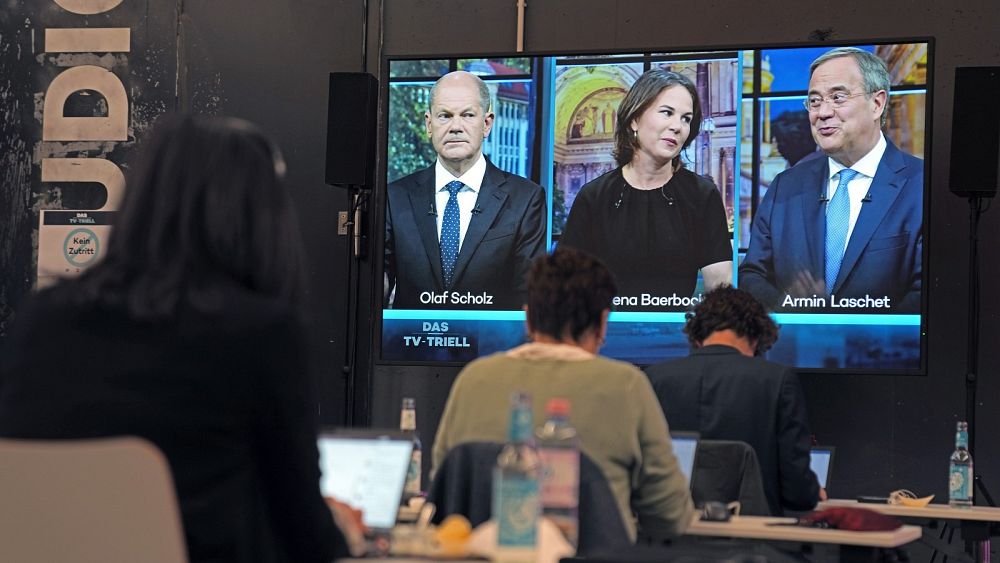 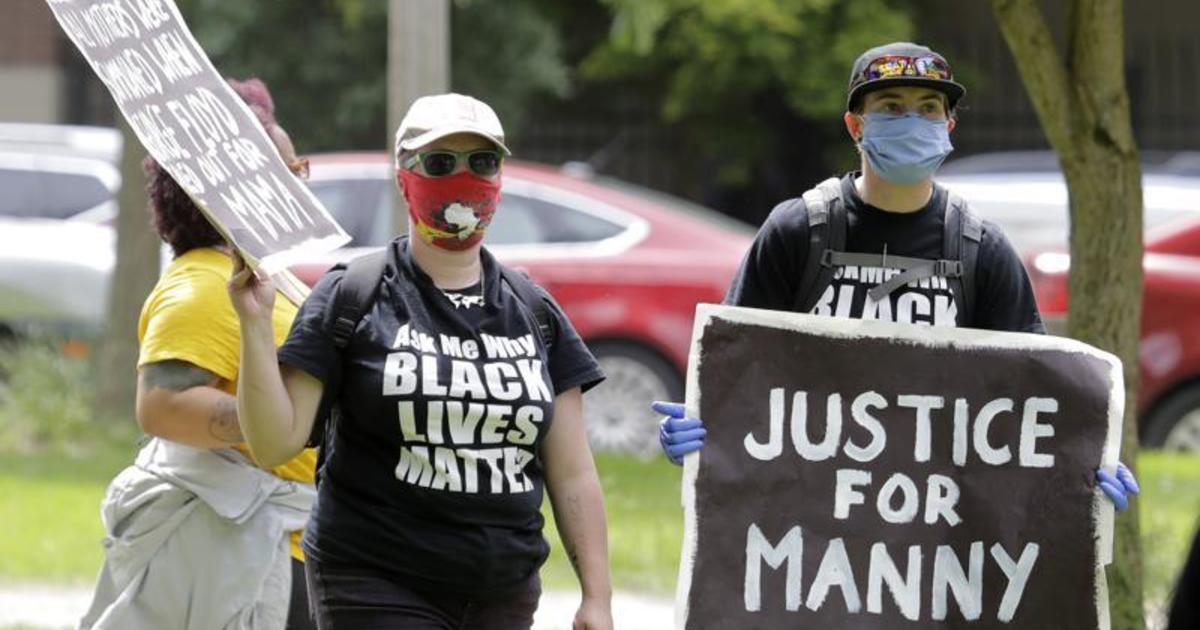