President Trump’s campaign website appeared to have been hacked Tuesday night, briefly displaying an anti-Trump message and a solicitation for cryptocurrency payments. The message was posted for less than half an hour before the campaign’s website was restored, but the apparent hack comes as federal officials are warning of the potential for attempts to disrupt the November 3 election by hackers aligned with America’s international rivals.

Whoever posted the message, which used FBI and Department of Justice logos to parody a notice put on websites seized by the U.S. government, claimed to have compromised devices belonging to Mr. Trump and his relatives. The message said the person had obtained evidence that “completely discredits” Mr. Trump, and asked for money to be deposited in either of two Monero cryptocurrency accounts — one under the header “Yes, share the data,” and the other “No, do not share the data.”

Monero transactions are difficult to track, making it a favorite cryptocurrency among those seeking to protect their anonymity, including scammers seeking to convince people to send them unrecoverable money. It’s also previously been associated with ransomware attacks and Dark Web illicit markets.

Trump campaign spokesperson Tim Murtaugh said in a statement that no data has been stolen.

“Earlier this evening, the Trump campaign website was defaced and we are working with law enforcement authorities to investigate the source of the attack. There was no exposure to sensitive data because none of it is actually stored on the site. The website has been restored,” Murtaugh said.

The FBI has not commented on the incident.

The day before, CBS News reported that dozens of voters in a heavily Democratic county in Florida and across several states received emails that purportedly came from a right-wing group that threatened to “come after” them unless they voted for President Trump. Officials in the states targeted in the scheme later said there was no evidence that any voter databases were breached. 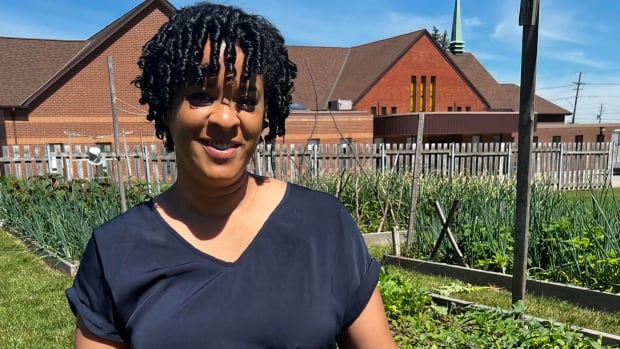 Wanted: Some big sheds to help Scotland cash in on Outlander effect