President Trump on Tuesday announced that he will nominate acting Homeland Security secretary Chad Wolf to fill the job permanently.

“I am pleased to inform the American Public that Acting Secretary Chad Wolf will be nominated to be the Secretary of Homeland Security. Chad has done an outstanding job and we greatly appreciate his service!” Trump wrote on Twitter.

Wolf, acting secretary since November, is a key supporter of Trump’s policies to restrict illegal immigration and to use federal agents to help quell unrest in major cities following the May killing of George Floyd by Minnesota police.

The appointment follows a growing dispute with Democrats over whether Wolf can legally hold the job as acting secretary. The Government Accountability Office, a legislative agency, this month determined his appointment was invalid.

Wolf’s tenure has avoided the internal feuding between more and less conservative factions that plagued his predecessor as acting secretary, Kevin McAleenan.

There hasn’t been a Senate-confirmed Homeland Security secretary since Kirstjen Nielsen resigned in April 2019.

After 9/11, Wolf worked as a Transportation Security Administration leader and later as a lobbyist. He was Nielsen’s chief of staff before she resigned.

Wolf’s confirmation hearing will give Democrats an opportunity to scrutinize various Trump administration policies in which he had a role, including to separate the families that entered the US illegally. That 2018 policy was enacted under then-Attorney General Jeff Sessions’ “zero tolerance” policy for illegal crossings.

It will also allow Democrats to criticize the Trump administration’s response to unrest following Floyd’s death, including in Portland, Oregon.

Trump said last year he’s not bothered by having senior Cabinet officials serving in an acting capacity. “I like acting. It gives me more flexibility,” he said.

Another longtime acting aide, White House budget director Russ Vought, took on his role permanently this year after emerging as a stalwart Trump defender, including during his impeachment for asking Ukraine to investigate Democrats. 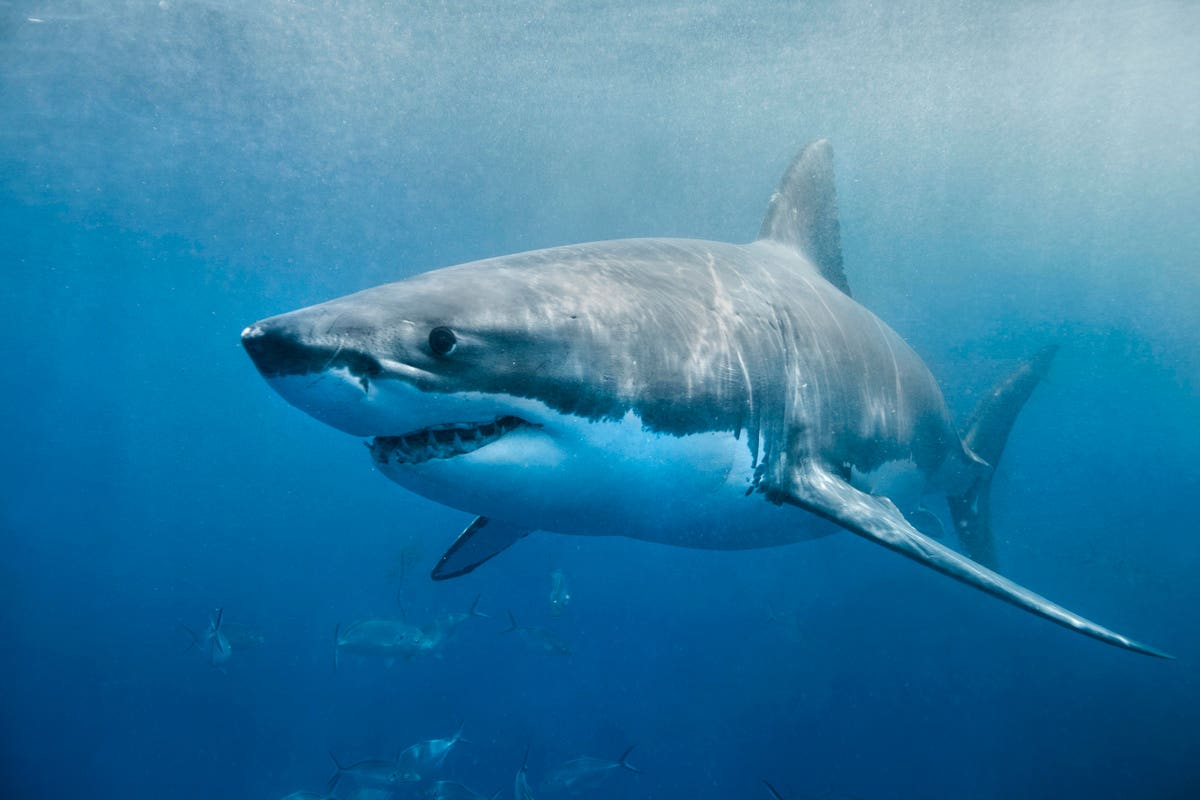