Syrian officials told CBS News on Monday that President Trump sent two administration officials to Syria over the summer to try to negotiate the release of kidnapped American journalist and former Marine Austin Tice. The secret visit to Syria’s war-torn capital by a senior American official, first reported by The Wall Street Journal, was part of what one U.S. diplomat described to CBS News as a concerted effort to bring Tice back to the U.S. as an “October surprise” before the presidential election. Yet 15 days before the election, the visit has not yet borne results.

The Syrian officials, who spoke to CBS News on condition of anonymity, said the White House envoys met with national security adviser Ali Mamlouk to discuss the release of U.S. hostages including Tice.

The Syrian officials told CBS News that Assad’s government had informed Patel and Carstens that no discussion could take place regarding U.S. hostages as long as American military forces remained in Syria without the government’s permission.

The Trump administration has not provided a response on the record.

After filing award-winning reports for various outlets — including McClatchy, The Washington Post and CBS News — Tice was kidnapped while covering the Syrian civil war on August 14, 2012. Since then it has remained unclear who’s holding him, or even whether he’s still alive. His family and senior U.S. officials continue to believe he is alive, and U.S. officials believe he’s being held by the Assad government.

In March, President Trump sent a letter to Assad urging him to release Tice.

“Syria, please work with us. We would appreciate you letting him out,” Mr. Trump said at the time. Assad’s government did not respond to Mr. Trump’s letter.

Tice was last seen, distraught and blindfolded, in an August 2012 amateur video in which masked gunmen were seen telling him they were about to execute him.

A diplomatic source told CBS News at the beginning of October that efforts to secure Tice’s release had been unsuccessful, and that the Assad regime had still not even confirmed that it was holding the American.

The U.S. government believes that the Assad regime, or one of its battleground allies, has Tice in custody, but American officials have not said that definitively.

Tice’s family has continued to campaign tirelessly for the U.S. government to do everything in its power to get him back home.

One senior U.S. official voiced concern to CBS News that the White House could consider forsaking its Syria policy — even withdrawing American forces — in exchange for Tice’s return. Hundreds of American military personnel remain in the country, working with rebel forces in a bid to isolate Assad, who stands accused of war crimes including the use of chemical weapons on his own people.

There are no official, direct negotiations between the Assad regime and Washington, and Mr. Trump has publicly taken a tough stance on the Russian-backed Syrian president. He even admitted recently that he had considered assassinating Assad at one point, contradicting his own previous statements, but was talked out of it by then-Secretary of Defense Jim Mattis.

“I would have rather taken him out. I had him all set,” Mr. Trump told the morning show “Fox & Friends.” “Mattis didn’t want to do it. Mattis was a highly overrated general, and I let him go.”

Any decision to withdraw American forces from Syria would likely be met with surprise and consternation by military commanders and diplomatic officials around the world, as have Mr. Trump’s confusing messages regarding plans to pull U.S. forces out of Afghanistan.

What started as a domestic uprising against Assad in 2011 escalated quickly into a civil war, and has since snowballed into a crisis with vast geopolitical and security implications, given that Moscow and Washington back opposing sides. Myriad other regional powers, including Turkey, Iran, Iraq and Lebanon, among others, all have a stake in the conflict.

If U.S. forces were to pull out, Assad’s Russian-backed forces would quickly dispatch with the remaining opposition, shifting the balance of power in the Middle East and giving Russia an even greater share of regional influence.

On his return from Washington, the Lebanese spy chief declined to give reporters any details on the Tice case, saying there were “no confirmations about his status,” including whether he is still alive.

A senior European diplomat told CBS News that the Assad regime would likely insist on a complete U.S. withdrawal — in addition to the lifting of crippling U.S. sanctions against Syria — in exchange for Tice’s release.

The Trump administration has hit Assad’s government with a raft of sanctions, sending the price of basic commodities soaring, the value of Syria’s currency plunging, and increasing pressure from within the country on the government. But with control of Syrian territory at stake and President Vladimir Putin in Russia standing firmly in his defense, Assad hasn’t budged in the face of the mounting U.S. pressure.

Emirati newspaper The National, citing its own unnamed diplomatic sources, said the Assad regime had demanded a complete U.S. withdrawal during Patel and Carstens’ visit in August.

Tales from the hunger queue

Six of the best expert views from Sky's Postcode Lockdown: A Divided Nation 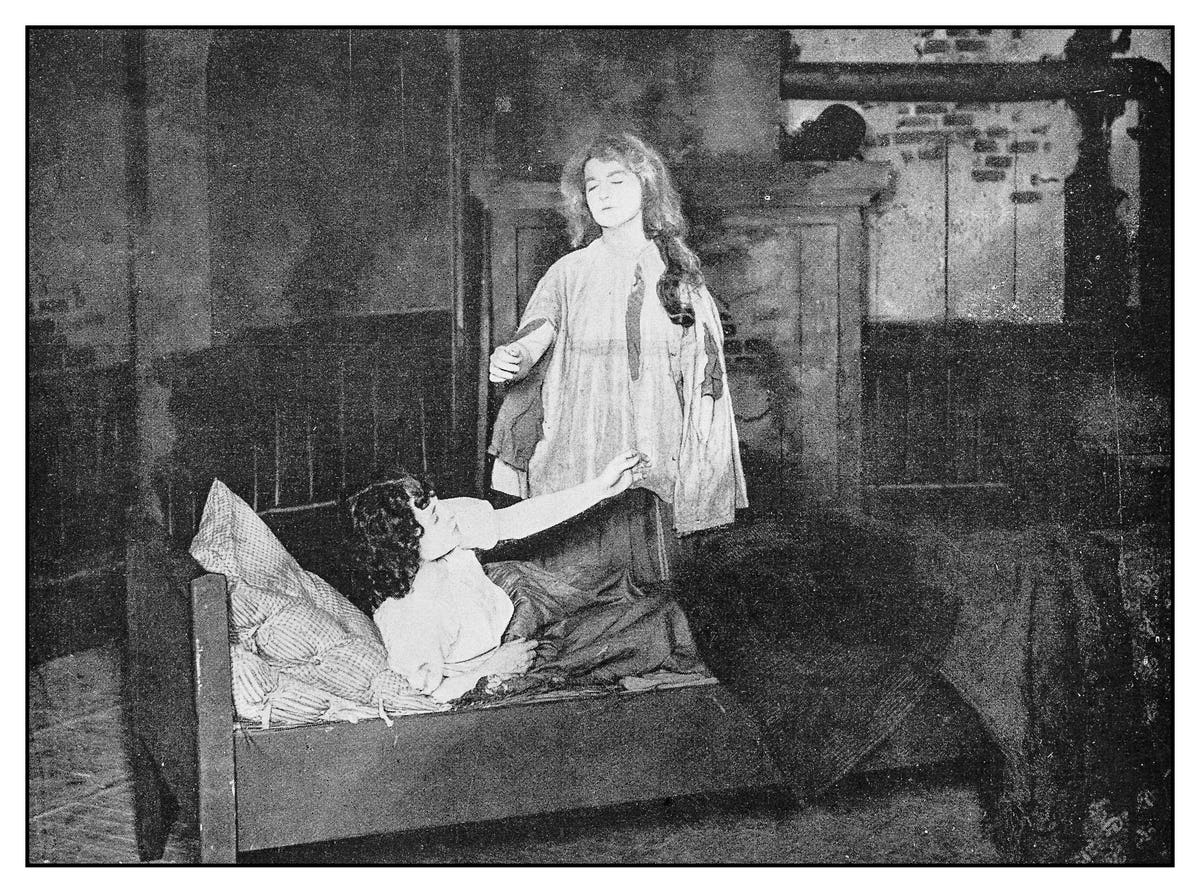 Here’s Why Some People Say They Hear Dead People 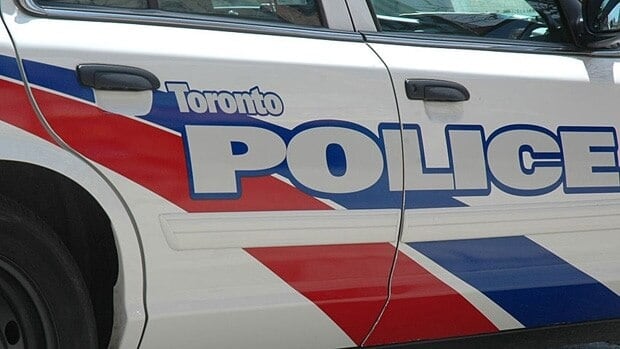 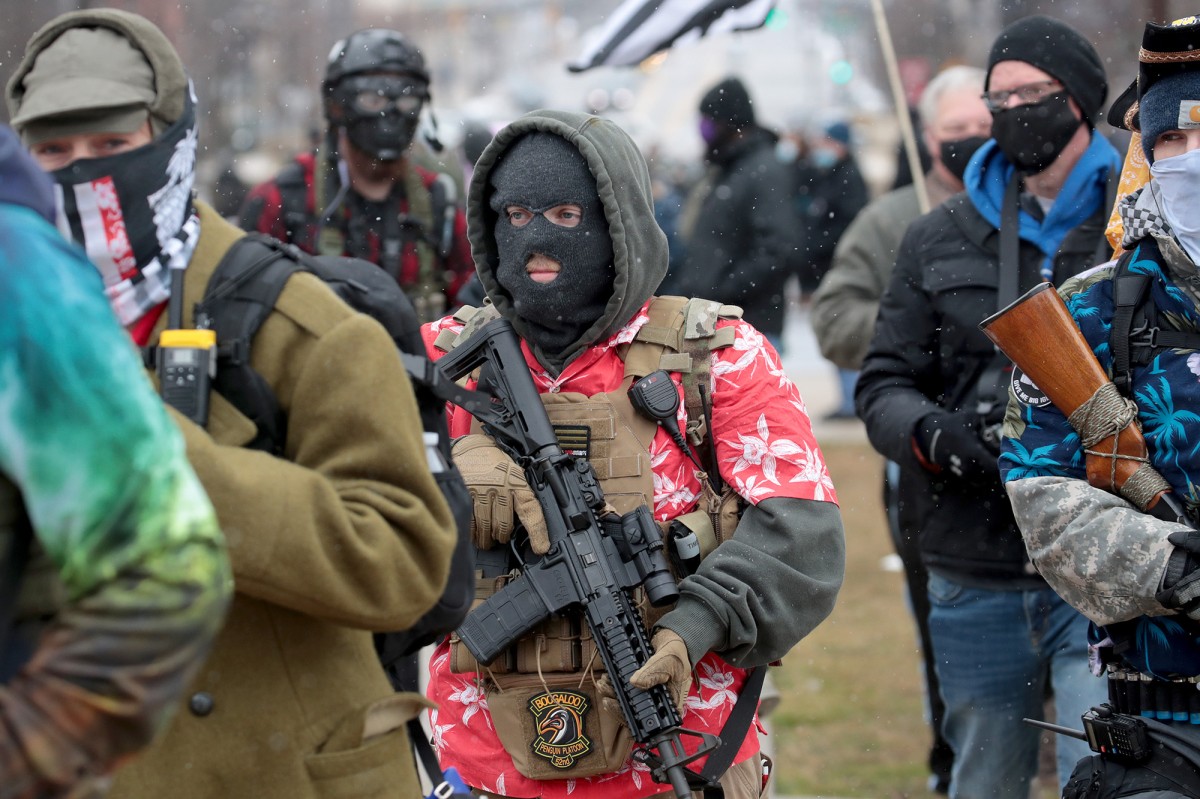