Rapper OT Genasis is one of the top trending topics on Twitter this morning, MTO News has learned. And the Los Angeles rapper is trending not for his music – but for his hands.

OT Genasis was spotted by the paparazzi enjoying late night dinner at Catch restaurant in West Hollywood and apparently his hands were looking extremely dry and crusty.

Maybe all that hand washing and hand sanitizer is breaking the brother down.

OT Genasis, real name Odis Oliver Flores, is a rapper and songwriter. OT has been putting out some songs and singles such as “Touchdown (Remix)” featuring Busta Rhymes and French Montana, and “CoCo”. The former single became a successful song to chart, peaking at number 20 on the US Billboard Hot 100. Beyoncé used his song “Everybody Mad” as part of her Coachella 2018 performance and as part of her and Jay-Z On the Run II Tour.

On March 14, 2020, Flores and Malika Haqq – a TV personality – delivered their baby boy Ace Flores. The actress and the rapper recently took to Instagram with pictures and video clips of their son, Ace Flores.

O.T. uploaded a video clip of him having a conversation with baby Ace. “What’s up,” the celebrity father asked his son. Little Ace answered his father’s question with sounds of his own. “I missed you,” O.T. Genasis told his son. “You’re my boy.” Kevin Durant only wants to play for Heat if Jimmy Butler, Bam Adebayo and Kyle Lowry remain there, per report 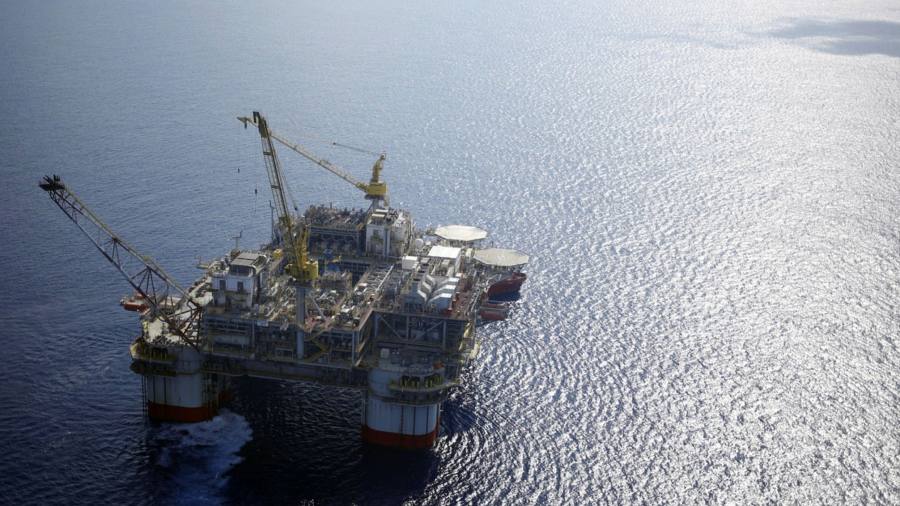